You are using an out of date browser. It may not display this or other websites correctly.
You should upgrade or use an alternative browser.
K

So, I am not at all familiar with this sort of thing, however, I found this site after searching google and figured it would be a good place to ask my question.

A couple of nights ago, I seem to have lost a 4 or 5 hours of time. I didn't think much of it until I noticed this strange triangle pattern on my right ankle. Also just had this strange feeling that is difficult to describe. Very confusing in all honesty.

Has anybody else seen these sort of marks on their body? Basically just tiny dots with dried blood at the point where I took the photos. All replies are appreciated. 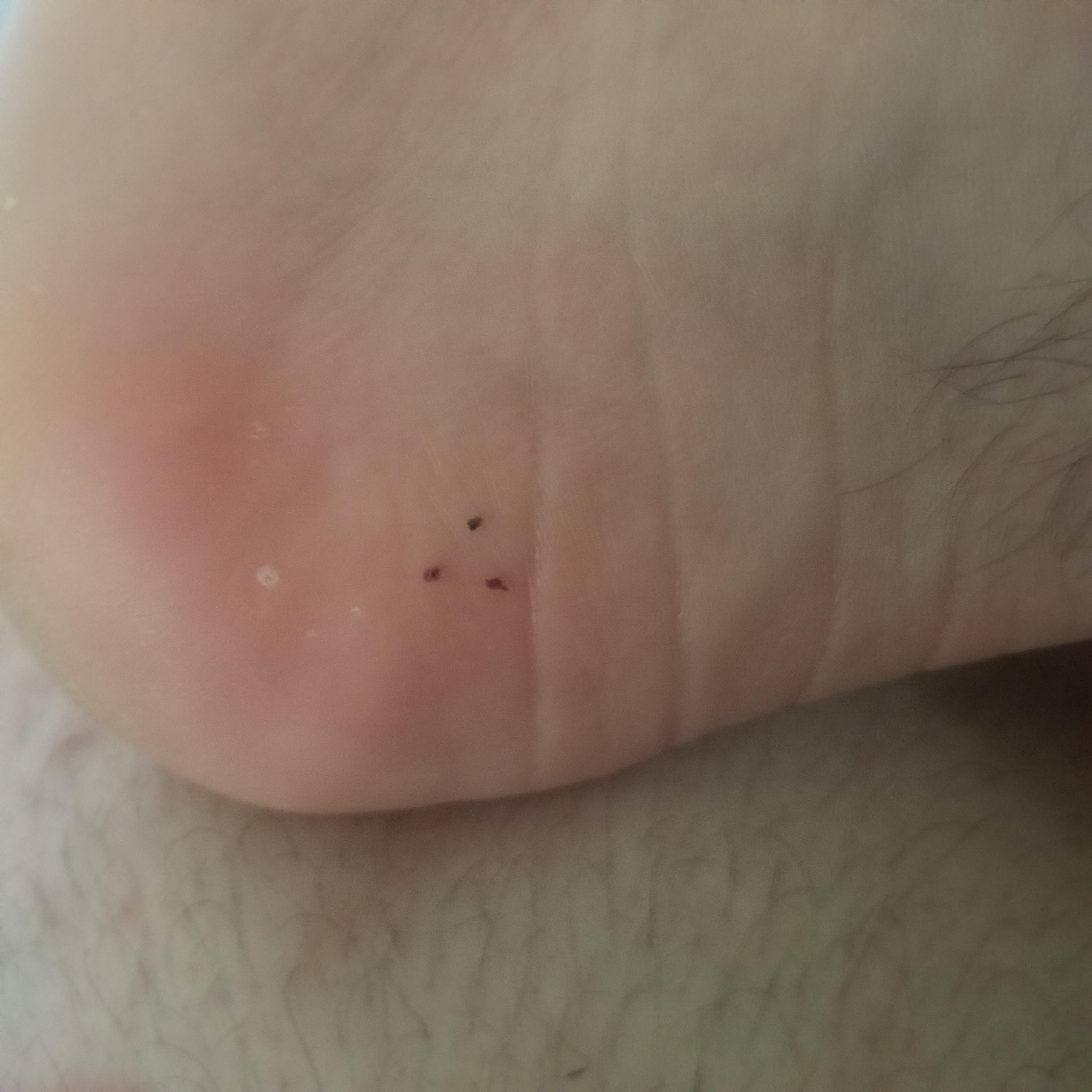 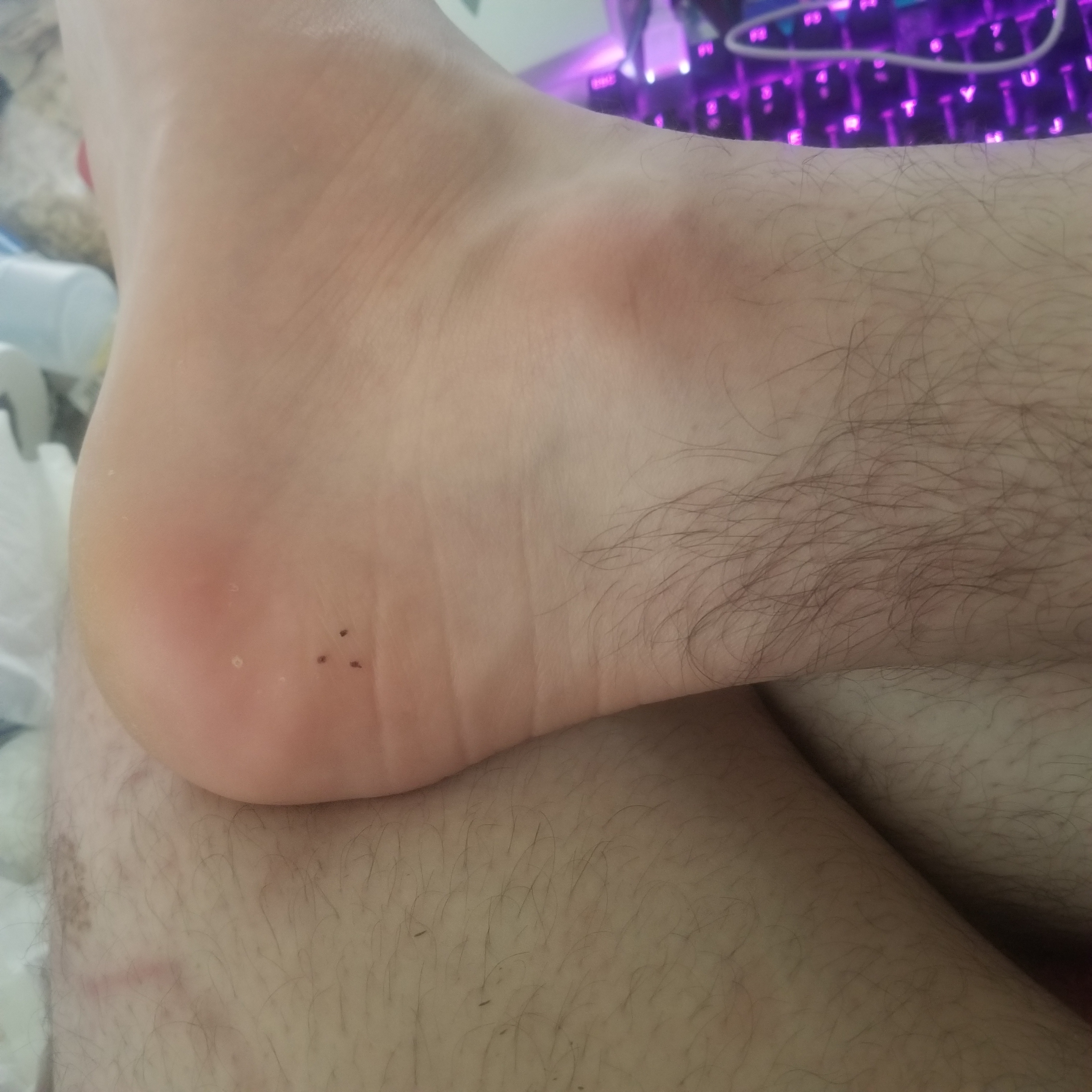 Reactions: The humanitarian and LETA

Staff
Hi Kel. Welcome to AB. Indeed, this skin lesion pattern is seen in many cases of alien abduction and I wouldn't be surprised if you were to find a foreign body implanted in your ankle. It appears you are an experiencer, and we would love to know more about your history with the phenomena. Did you have a UFO sighting prior to finding physical traces?
D

Hey Kel, welcome.
That looks pretty odd doesn't it. Did you check the foot of your bed for blood on the sheets, and in your room. Sure looks like your typical marks that many attribute to abduction. The missing time is interesting too. Have you considered hypnosis to see if you can recall what happened in the missing time?
T

Maybe next time you should sleep with a gun or large knife, haha.

Staff
Or install a camera to record the abduction :-0
K

I have not gone under hypnosis. To be honest I have no idea what one would do after something like this to try and glean further information. This was very recent, and finding this site and posting is really as far as I've gone in order to look into this further.

To be honest it's just been a bit confusing. The lost time that I mentioned of course is one of the more bizarre parts of my "experience?"

Basically, I got out of bed and just felt strange. I'm not sure how else to describe it. I walked out of my room and saw another individual I live with at his computer playing a game. At this time, I thought it was morning, when this person should be at work. I came to the assumption that they must have called in sick.I then grabbed a water from the fridge and went went to take a shower, still thinking it was morning. It wasn't until I got out of the shower, and realized it was far too dark outside to be within the morning hours. Picked up my phone and checked the time on it. It was around 10pm or so and apparently lost any recollection of of the day. I had also failed to show up for a doctor appointment that was scheduled earlier that same day.

My cat was also acting fairly erratic, but that could have been pure coincidence.

Later that night and into the early AM hours that followed, the strange eerie feeling persisted. It however wasn't until the next morning that I noticed the unusual 3 dot triangle pattern.
D

I would definitely start with Hypnosis. However take a trusted friend along to make sure the hypnotist does not ask leading questions. And find one that will let you record it. I have had some hypnotic regression done years ago and it was a trip and a half in my case.
A