Image: Pinterest/Angelia Schultz via Twitter
​
A former U.S. intelligence officer who goes by the online alias "Añjali" is making waves in ufology circles after making astounding revelations on Reddit about alleged secret meetings held with alien entities at an undisclosed underground base. Although her true identity is yet to be revealed, sources have confirmed the validity of her intelligence community credentials.

On a public statement, it was announced that on Tuesday, August 17, 2021 at 10:00 am ET, the "Retired Defense Intelligence Officer is hosting a press conference at the Lincoln Memorial in Washington, DC, to announce the formation of a renowned international team of scientists and experts who will join an expedition to an undisclosed subterranean mountain base in the Mojave Desert to meet with extraterrestrials who desire soft disclosure."

The extraordinary claims are attracting the attention of notable figures in our community such a journalist George Knapp, who took interest in participating in the trip to meet aliens.

Given the current atmosphere of UFO disclosure, it is possible more government insiders are feeling this is the right time to come forward about their participation in secret programs having to do with alien contact.

Staff
Anjali's background in her own words: 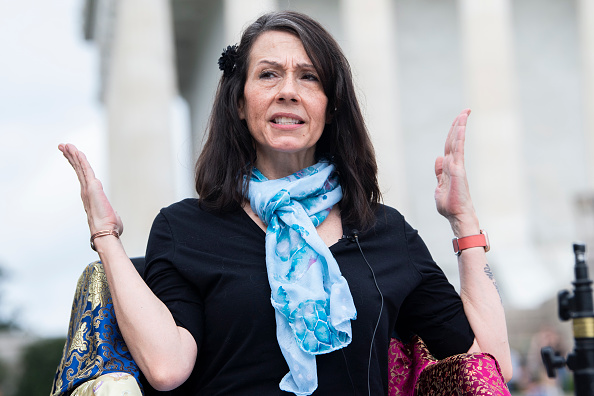 Somewhere deep in the Mojave Desert in the southwest of the United States is a hidden base inside a mountain where extraterrestrials live. This is the claim from a self-described retired defense in…
www.8newsnow.com

Staff
Anjali will make a trip to the desert before the year is out to take a delegation of selected people to meet the aliens. 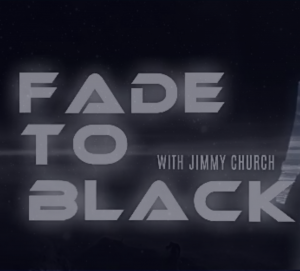 Whitley Strieber and Jimmy Church have been friends for many years, and in this interview--more of a discussion between two colleagues--they get deeply into que