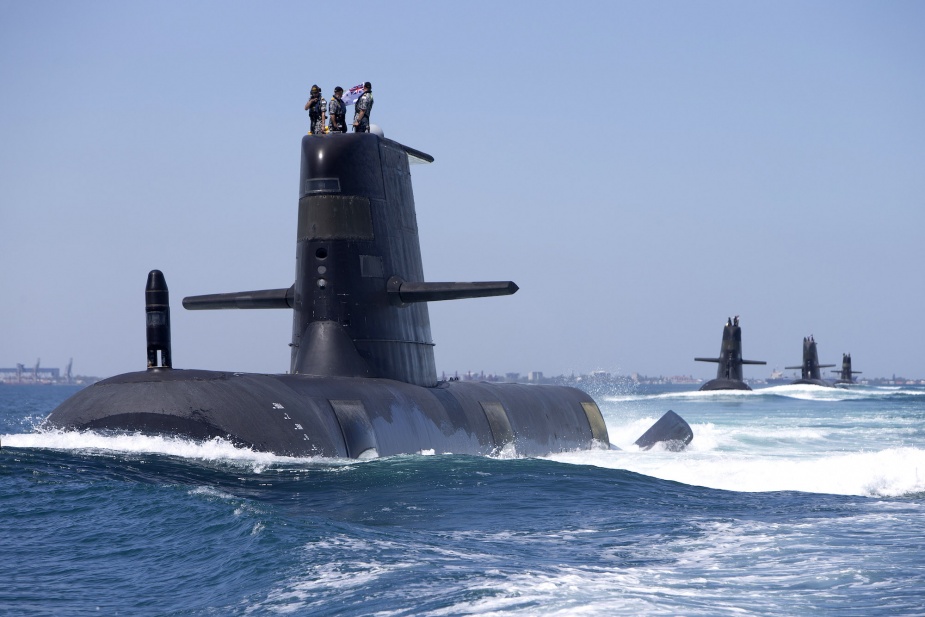 Image: Royal Australian Navy​
France has recalled its ambassadors to the United States and Australia over an armaments deal gone wrong. The quarrel began shortly after Australia pulled out of an existing $66 billion contract with France to acquire a fleet of conventional, diesel-guzzling submarines. Can you blame them?

Australia instead chose to bail out of the agreement and jump into the loving arms of America's military-industrial complex for a much better deal that promises to furnish the continent down under with state-of-the-art nuclear-powered subs.

Ever the faithful Western partner, Britain is partially responsible for the diplomatic debacle, as it stands to gain millions if not billions of pounds from the freshly-signed lucrative contract to provide the Aussies with one of the most coveted instruments of war ever designed.

On Wednesday, much to the chagrin of jilted French President Macron, Boris Johnson, together with Australian Prime Minister Scott Morrison and U.S. President Joe Biden, announced the trilateral defense pact known as AUKUS. The agreement calls for the delivery of highly-enriched uranium to the Royal Australian Navy to power a fleet of up to nine British and American-built submarines.