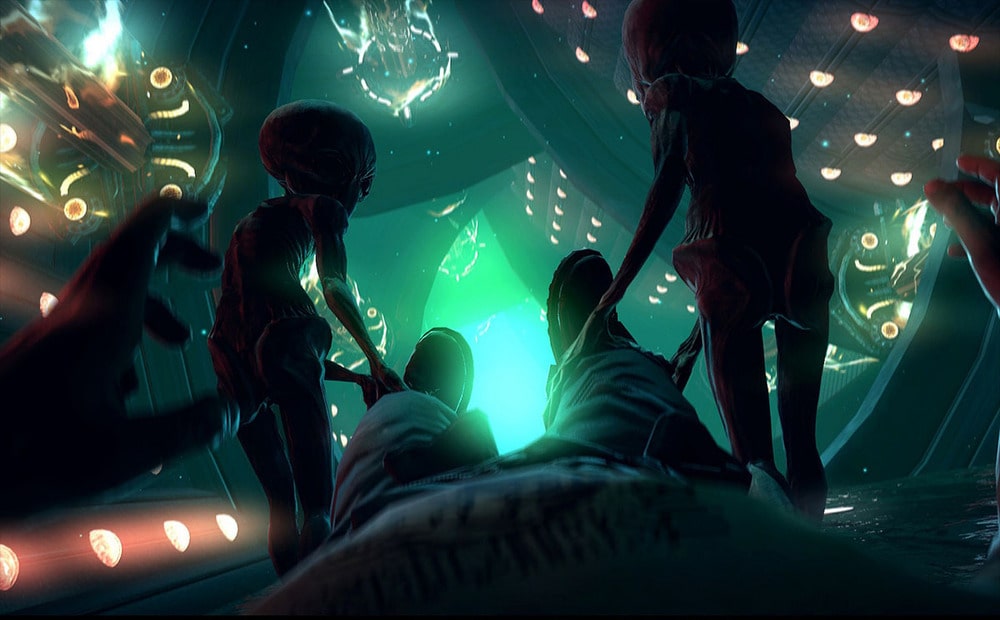 Image: Wallpaperflare.com​
In the early '90s, noted Ufologist Leonard Stringfield published UFO Crash Retrievals: The Inner Sanctum. The book was an instant hit in the alternative community, which immediately latched onto one of the book's most macabre alien encounter tales ever described in UFO circles.The story, only rivaled by the now-infamous battle at the alleged alien underground base at Dulce, New Mexico, recounts in vivid detail a gruesome and otherworldly event involving extraterrestrial greys and a smorgasboard of human body parts that a U.S. Special Ops team allegedly walked into during a covert mission inside a North Vietnamese facility said to be eavesdropping on American communications during the Vietnam War. The story - worthy of a Halloween horror show - is told by researcher and author Nick Redfern in the link below:

When Aliens Dined on Humans: If You Believe the Tale... | Mysterious Universe

An astonishing and terrible account concerning an incident which supposedly occurred in early 1972 in Cambodia alleging that aliens killed and ate humans.

Reminds me of the old story.

An Alien was visiting his friends flying saucer when he noticed a human there, but the human only had one leg.

Well' Zog replied, 'we were pulling away from Earth when a fire started and our captive, that human, used his bare hands to put it out before it got bad'.

Very impressive' said the visiting alien. ' But that does not explain why he only has one leg'.

A lot of great tales around ...and Redfern is a king of telling alien tales.