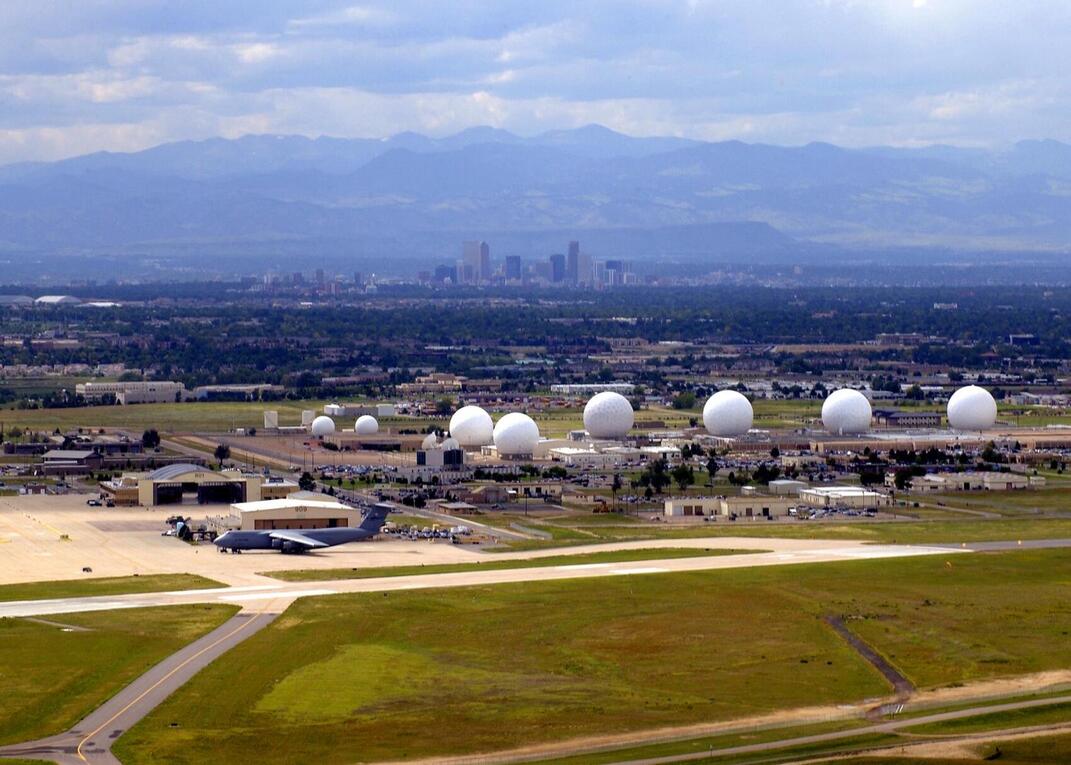 Image: US Space Force​
Buckley Space Force base in Aurora, Colorado, is experiencing a rash of unidentified flying objects sightings. A number of UAPs have been spotted hovering over the base's restricted airspace in what appears to be some kind of "surveillance" operation.

Back in 2020, Space Delta 4 Guardians, a subdivision of space operations command, was able to successfully alert troops stationed in Iraq to an incoming missile attack orchestrated by Iranian militias operating inside the country using sophisticated infrared sensors. All of these sensitive capabilities, however, could be attracting the attention of unwanted visitors.

For several months now, unusual objects have been seen and filmed buzzing and loitering over and near the installation for no apparent reason. Jason Suraci, an avid skywatcher and resident of Aurora, has captured and posted footage of strange orbs and bizarre pill-like objects appearing in the vicinity of the base on his YouTube and Instagram accounts.

Although the Space Force base is definitely aware of these probing activities by unidentified objects, they declined to comment about any ongoing investigation into the habitual airspace intrusions by extraterrestrials.