Compelling footage of an Army AH-64 attack helicopter was released earlier today by the investigative media outlet The Debrief. In the article, a former Customs and Border Patrol (CBP) agent reveals the unusual amount of UAP activity occurring on a regular basis near the US-Mexico border.

Robert "Bob" Thompson, a recently retired Department of Homeland Security Agent who was privy to reports of strange aerial incursions over highly-monitored terrain, was able to corroborate the authenticity of the video depicting three luminous objects maneuvering in ways not associated with conventional military or civilian aircraft.

The sighting in question occurred in the late evening hours of November 6, 2018, approximately 40 miles northwest of Tucson, Arizona. According to the crew of Longbow 281, the helo was just taking off for a routine nighttime patrol over the region of Picacho Peak State Park when they suddenly spotted several fast-moving objects on the horizon. The details of this extraordinary incident can be found at the link below. 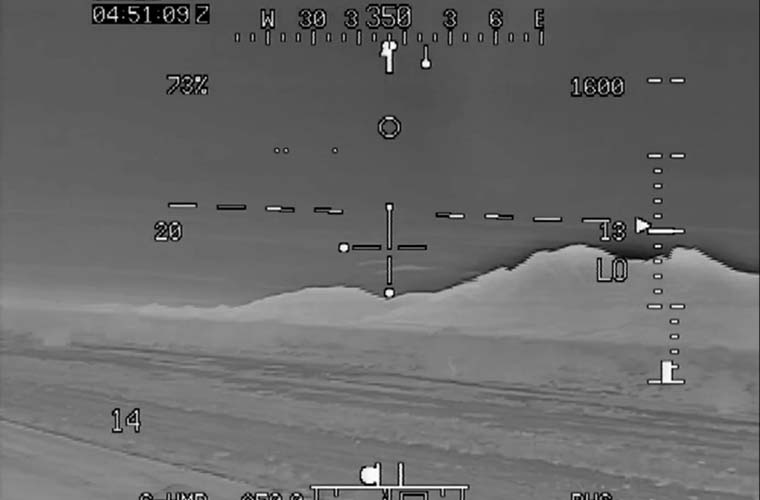 Incursions at the Border: Homeland Security Agents Tell of Encounters With Unidentified Aerial Phenomena - The Debrief

Sightings and video of aerial objects that defied explanation led a Customs and Border Patrol Agent to push for a UAP Task Force in the DHS. 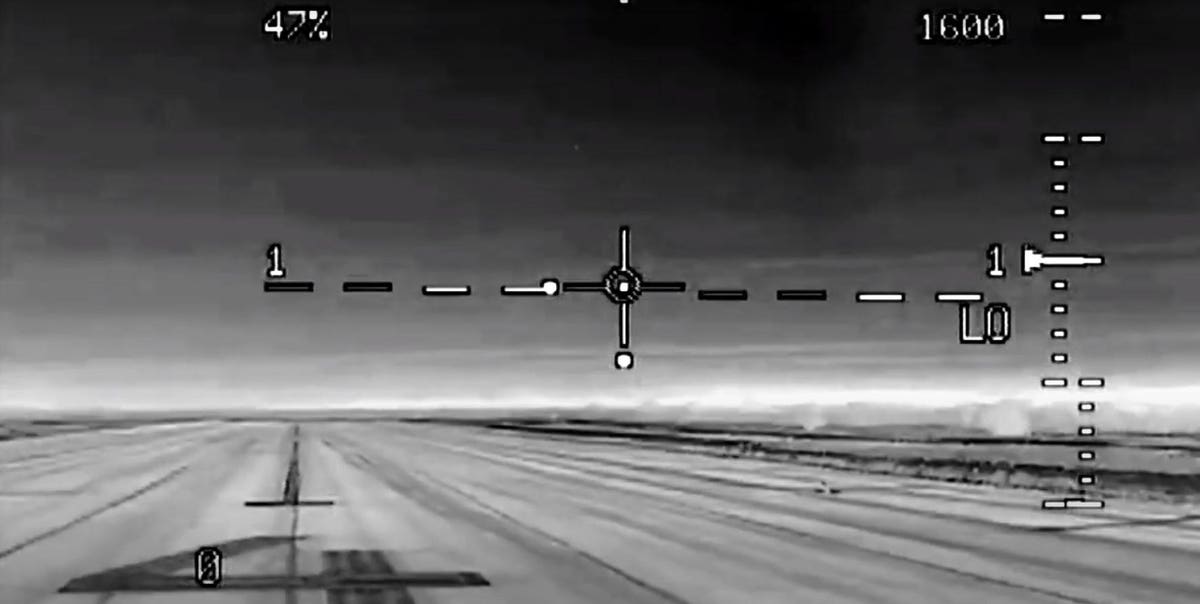 On November 6, 2018 the pilots of a U.S. Army AH-64 Apache attack helicopter were on a training flight in Arizona when they spotted three unidentified aerial phenomena, or UAP, making wild maneuvers in the sky not too far away and not particularly high in the sky.

A former Homeland Security agent claims "dozens" of his colleagues have witnesses UFOs near the US border, with footage now being released of an Apache helicopter's encounter

An Apache Helicopter belonging to the US Homeland Security filmed 3 ufos performing impossible manoeuvres in Arizona.