Are Black Helicopters Still Around? 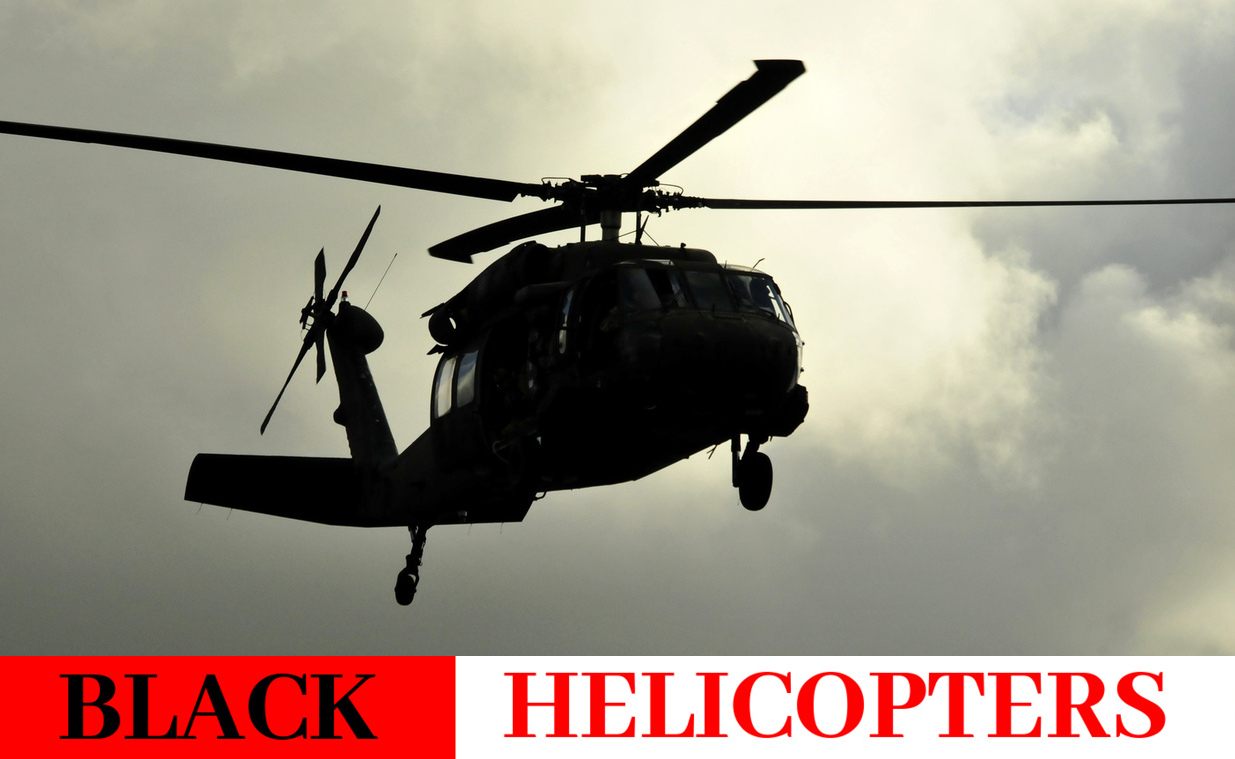 Image: US Army/Commons​
You betcha! The oddity of black helicopters continues to this day, although in a less frequent fashion. Sightings of these mystery aircraft had their heyday back in the 1970s, when the cattle mutilation phenomenon began to grip the public's attention due to its prevalence and overall high-strangeness. Often observed prior, during, and even after livestock exsanguination events, these unmarked and menacing black helicopters were described by witnesses flying over large swaths of the countryside whenever UFO activity was afoot. Although no one could pinpoint with any certainty their origin or base of operations, it was largely assumed they were part of a covert US military unit assigned to monitor extraterrestrial activities on our planet, and were likely dispatched out of Area 51 and other ultra-secret facilities across the United States.

While historical records indicate the black helicopter enigma was mainly a US phenomenon, documents found in the National Archives of the United Kingdom make reference to a strange sighting of a “little dark helicopter” seen flying over Beckenham, England, in June 1957. In the report, the awestruck resident went on to chronicle how the aircraft flew in total silence, as if devoid of any combustion machinery - a peculiarity noted by many witnesses. Throughout the nineties, the role of black helicopters shifted somewhat. Previously seen keeping a close but uninvolved eye on UFO activities and the subjects of their 'study', black helicopters were now reportedly engaged in harassment campaigns of alleged alien abductees, not unlike those attributed to men in black. Experiencers would often describe finding themselves awakening in the dead of night under the loud and frightening noise of rotor blades just above their place of residence.

These brazen occurrences and the fact that the military and local law enforcement agencies denied any involvement in such activities, led many to believe that black helicopters were not of human origin, but rather a sort of ruse perpetrated by the phenomenon itself in order to obfuscate its activities on Earth. Credible reports speak of such aircraft morphing in mid-flight from their seemingly tangible terrestrial form to unconventional shapes such as balls of lights and saucer-like objects. Widespread accounts also document sightings of entire unmarked black helicopter armadas escorting or pursuing unidentified objects in what defense experts conjecture to be unusually large-scale operations that "stretch the logistical capabilities of any military base."

EXCLUSIVE: A Daily Star reader told how two 'government officials' visited him after he saw a UFO, despite an official statement that the MoD 'doesn't respond' to reported UFO sightings. 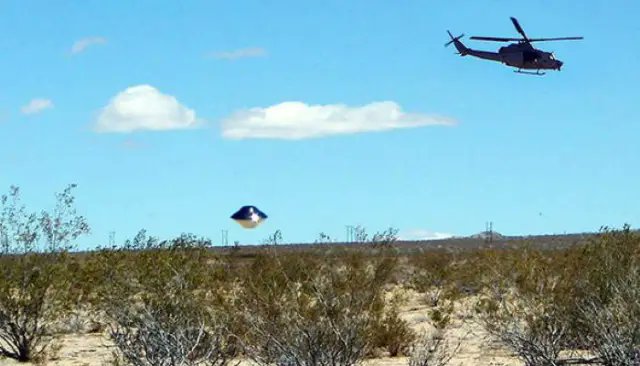