The Ariel school UFO incident is being revisited in a new film by acclaimed director Randall Nickerson. For those unacquainted with the event, on September 16, 1994 several UFOs landed outside a school in Ruwa, Zimbabwe. Sixty-two students at the Ariel School, aged between six and twelve, claimed that they saw one or more silver craft descend from the sky and land on a field near the education facility. According to the young witnesses, a small group of odd-looking creatures sporting black, tight-fitting attires approached them and telepathically communicated with them about environmental issues.

The close encounter, which garnered worldwide media attention, was investigated by prominent figures in ufology such as Harvard University professor John Mack. The event - however - was not without its share of controversy. Several notable skeptics harshly criticized the investigative techniques and findings of those who asserted the legitimacy of the incident and reputations were dragged through the mud. It is also alleged that key witnesses were intimidated by authorities as part of some nefarious attempt to cover up the incident. All the while, the young experiencers struggled to make sense of a life-changing event and its possible meaning. Twenty-eight years later, they're still hoping to find closure. Preorder your copy of Aerial Phenomenon today!

Ariel Phenomenon explores an African extraterrestrial encounter witnessed by over sixty schoolchildren in 1994. As a Harvard professor, a BBC war reporter, and past students investigate, they struggle to answer the question: “What happens when you experience something so extraordinary that... 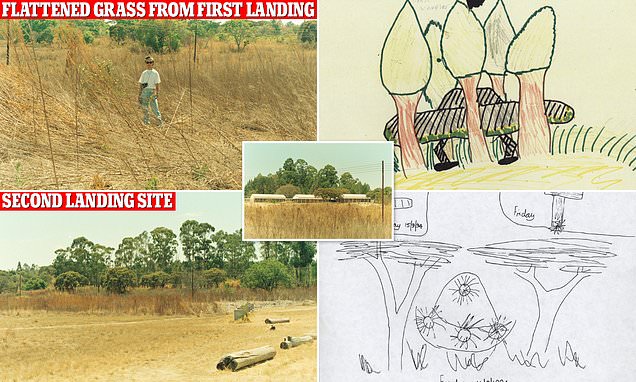 New photos obtained by DailyMail.com show imprints in the ground left by an alleged UFO that was seen by over 60 witnesses in a famous sighting in Zimbabwe in September 1994. 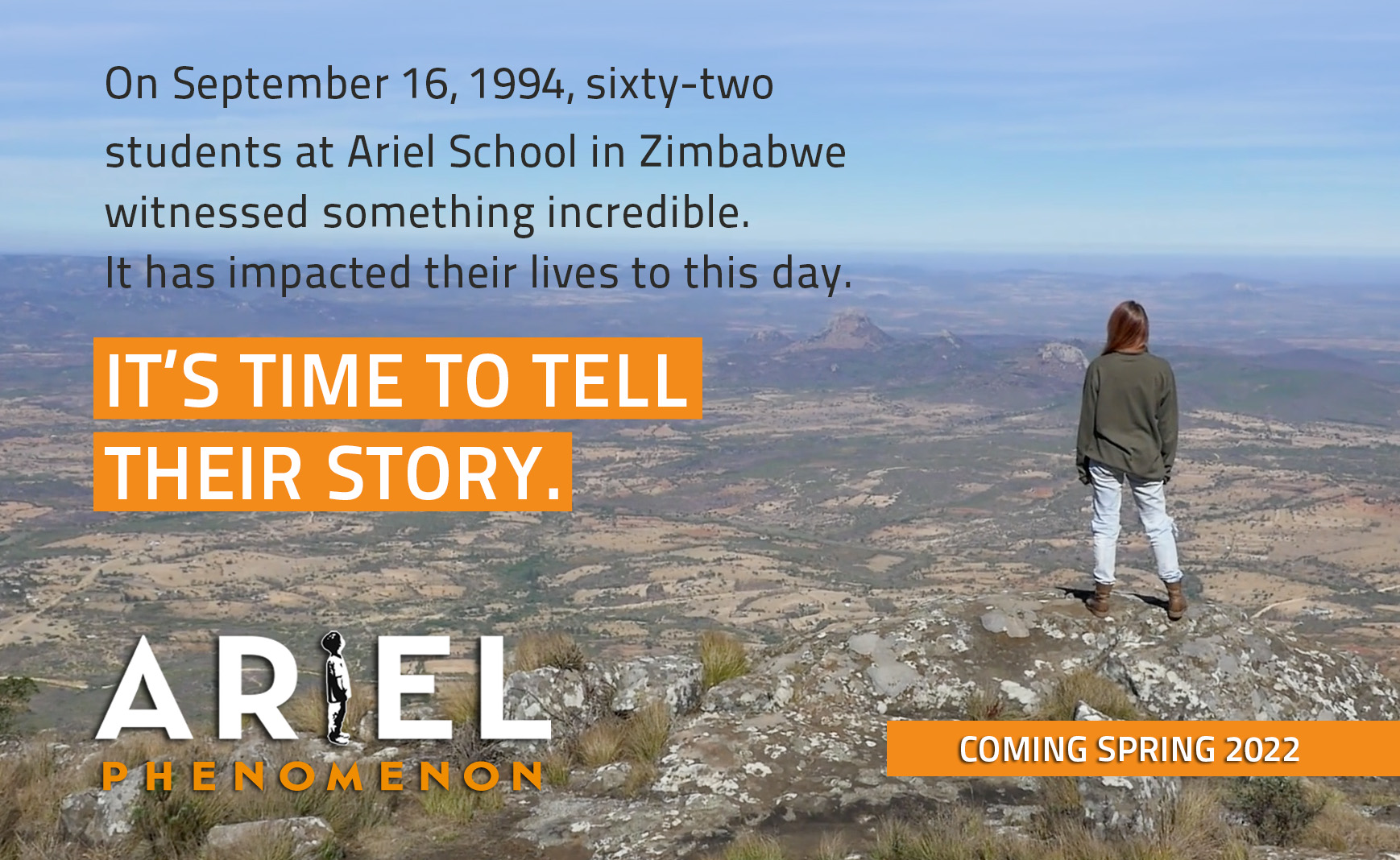 Ariel Phenomenon Documentary: A Journey Worth Taking - The Debrief

The long-awaited documentary about a 1994 UFO sighting by students at the Ariel School in Zimbabwe is an emotional journey worth taking.

A new documentary, Ariel Phenomenon, considers whether an unidentified flying object (UFO) actually landed near a Zimbabwe school in September 1994.