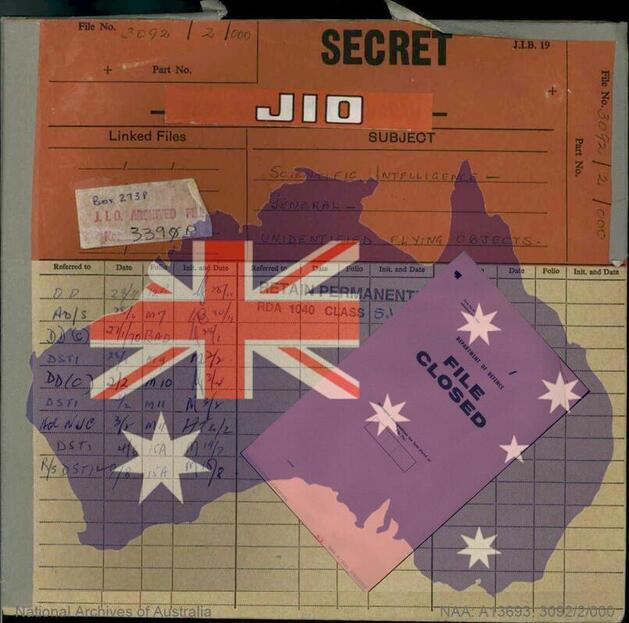 Image: NAA​
The National Archives of Australia (NAA) just released a cache of documents pertaining to a Ministry of Defense (MOD) assessment of UFOs conducted by said entity from 1957 to1971. The dossier, titled Scientific Intelligence - General - Unidentified Flying Objects, is surprisingly more informative than the recent report put out by the UAP Task Force via the Office of the Director of National Intelligence.

The Australian assessment includes fifty-eight pages containing a wealth of information derived from over one thousand sightings compiled by noted ufologist Jacques Vallée in collaboration with Professor J. Allen Hynek of Project Blue Book fame. Contrary to its American counterpart, the Australian report offers an honest summary regarding the capabilities of unidentified objects as having "characteristics so far in advance U.S aircraft that only an extra-terrestrial origin could be envisaged."

In addition to the detailed examination of compelling UFO cases and spectacular close encounters with alien lifeforms, the Australian MOD report offers a critical opinion about the US policy of debunking and rubbishing the subject in public while at the same time reaching out in private to its international allies for UFO data. The MOD's internal assessment of the US public attitude towards the phenomena concluded that it would be in Australia's best interest to act independently of the US and begin a scientifically sound effort to solve the UFO mystery on its own.

Two formats of this historic release are provided below for your viewing convenience. The first link will take you to Australia's NAA website, and the second to a Google PDF containing an easier-to-view version of the dossier. 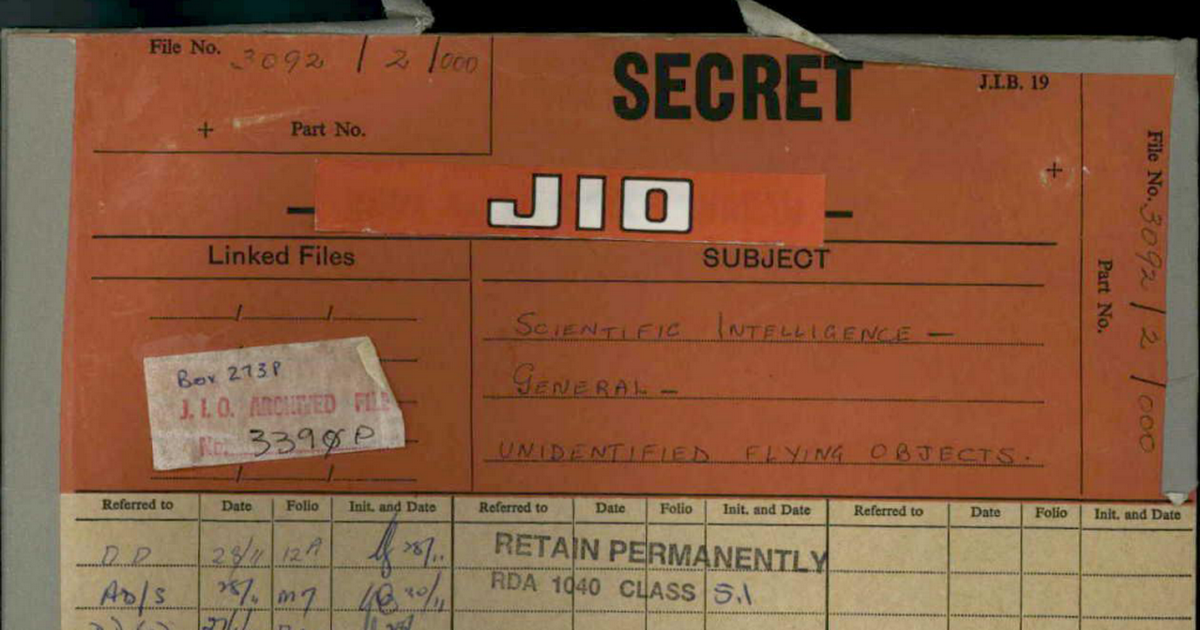 Should give Dundee something to think about.

Thanks for the above.
Reactions: LETA

You're welcome, HAL. it's getting no love from Dundee, tho.
H

LETA said:
You're welcome, HAL. it's getting no love from Dundee, tho.
Click to expand...

Oh dear im so sorry. I am still reading it. It is a great read. Open admissions of ET. Comments about what the CIA knew. Admissions of the Us deliberately misleading the people. So much more. I already have a printed copy that i am looking at at lunch ime at work. It is fantastic. I just have been busy at home and work but will give a referenced summary when i finish. Sorry for that. Its. A ripper read. Way juicier than the 9 page us version
H

It would appear from the report (yes, I have read it all) that the American government decided that the nut's and bolts ufos were real at least as early as 1971.
H

Also it is more an examination of the US approach to the problem via Blue Book, The Condon Report etc than a consideration of Australian ufo reports; which I expected it to be. With reference to my post above, I should revise the USA comment to say they were pretty sure there was 'something there' as early as 1949.
D

Also in more than a couple of places they talk k about the US identifying some as ET. The CIA i think only to have it denied by the government.
H

Mind, the stuff they were talking about then seems quite different to today's 'tic-tac' ufos.
D

HAL said:
Mind, the stuff they were talking about then seems quite different to today's 'tic-tac' ufos.
Click to expand...

Yes it was a different world back then, very innocent in many ways. But the lack of tech in the world at the time also adds value to any report we are inclined to take seriously. It is like Fravor said, tic tak now might be our tech....But 20, 30, 40 years ago, no way. There were still crazy reports back then, Korean war Foo Fighters, all sorts of stuff.
H

That was always my argument.

Today we have some tech that is similar to the ufo. So it is harder to differentiate them from us.

It was easy back in the sixties.
Reactions: Dundee
H

My usual browser 'Avast Secure Browser', will not let me access this site; ' Site can't provide a secure connection'.

I can get around this by using Firefox. But Firefox demands I allow Google to set cookies. I have finally found a combination of cookies that don't seem too intrusive. Hence I'm using Firefox at the moment.
D

I have been using Firefox for years but after it recently not playing nice with my vpn i swapped to the Brave browser. Its great i wont go back to Firefox now. Brave has amazing features
H