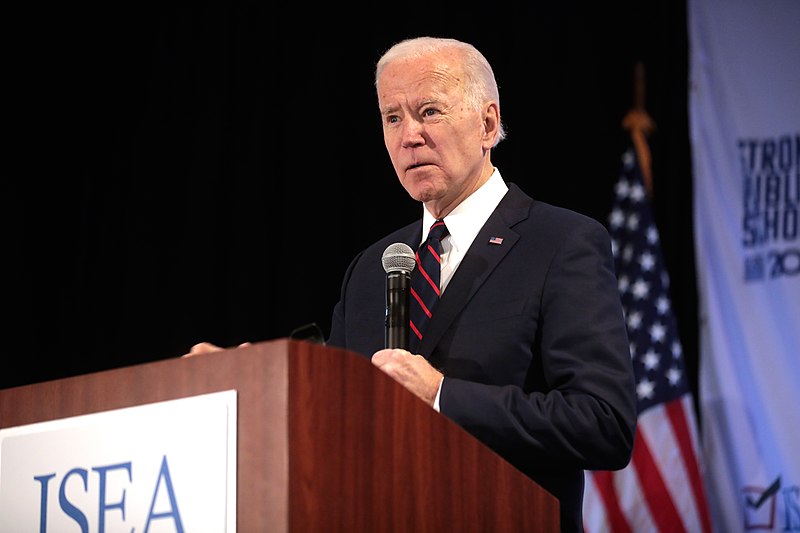 Image: Commons​
Running candidate for the White House, Joseph Biden, emerged on the other side of the race as President-elect Biden. The hotly-contended presidential election sent over one hundred million citizens to the polls in what appears to be a record-breaking voter turnout. The former Vice President, who won more votes than any other presidential candidate in U.S. history, received a whopping seventy-four million ballots and counting in his favour, a loud and clear mandate from the American People that many pundits are interpreting as a repudiation of the Trump administration.

As news of the historical results propagated throughout social media and network television stations in the early hours of Saturday afternoon, millions of people took to the streets in an unprecedented nationwide celebration that reached its climax with Biden's first conciliatory address to the nation as President-elect later that evening.
Reactions: Dundee

What a sad state of affair for the country. We ♡ you, guys!
D

I think the republican pollys will 1 by 1 abandomn him. If the numbers were able to give him hope to get the job back they might stick with him. But I think self presevation will kick in and they will let him go eventually.
A

If it has to come down to this, so be it. 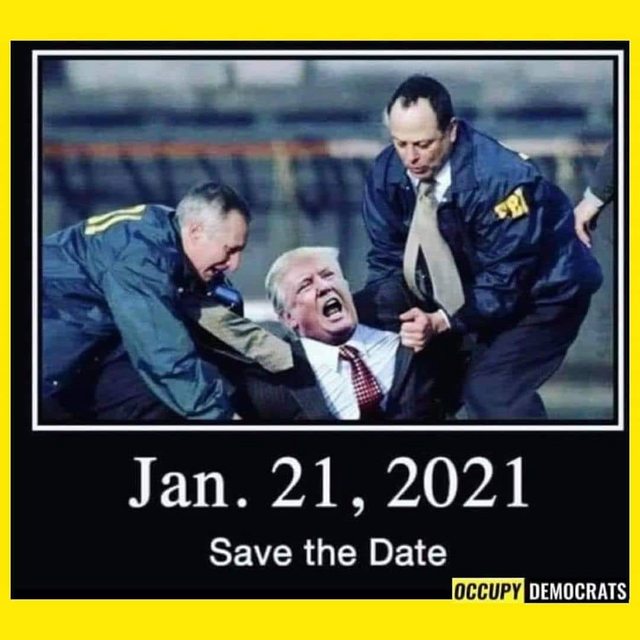 Staff
Something weird is going on with Trump. He's too silent. And his firing top defense level ppl and there's talk that both the NSA and CIA directors will be sacked in the next coming days. Some are saying he's planning a hostile takeover :-0
D

He could not do that. The US military has too many checks and balances in place.
Reactions: Area201

Staff
He just appointed a general that is also an alleged conspiracy theorist to a top Pentagon position. He's basically restructuring the military brass from the top down. To wut end?
D

Hmmm maybe he is then. He is batshit crazy after all. Still I can't see us soldiers turning on there own people without a bloody good reason

Staff
It is all over the news. Ppl are talking. @Area201 and I will probably have to flee the country
Reactions: Area201
D

It would almost be treason wouldn't it

Staff
It just doesn't make any sense to do all those changes for someone who is on his way out unless you intend to stay :-0
Reactions: Area201
D

He is really running scared isn't he. 100 years from now there will be a unit on him taght in schools. And it won't be flattering.
I wonder what he is up to.
D

Well...he is a nutcase....but I can't imagine that others around him would let this happen and not tell him what a mistake it would be for our country. Does he want to start a war with him in the middle and end up in prison? I'd think he'd be a lot happier waking away and cheating at golf the rest of his life.
Reactions: Area201
D

Among leaders who have not congratulated Biden, we find Kim Jong-un, Vladimir Putin, Xi Jinping and Jair Bolsonaro.

I should imagine that the party leaders could just have him taken away in handcuffs. But it would be such an embarrassment for the country if they did. If I remember correctly, there is a clause in the Constitution that allows for the removal of a rogue president.
D

Impeachment can remove a president...and that was tried a while back of course...beyond that I'm not sure what the process is..obviously he if murders someone or commits a felony in front of witnesses he could be arrested....I suppose...?
Reactions: Area201
D

I don't know much about your laws but I saw a while ago on Aussie TV an interview with some expert on your constitution. He said that it makes no difference what Trump says because unless he finds a way to stall legally. On Jan 21st? He becomes a private citizen again and as such can be removed forcefully if he refuses to comply. He loses most of his presidential privileges on that day apparently.
Reactions: Area201
D

That's probably true...and I hope he doesn't try to circumvent the election by trying to claim there were many illegal votes. Even many Republicans now are saying he's acting like a spolied kid and that he has no leg to stand on..we'll see.
Reactions: Area201
D

It will be interesting what the media does when he is gone. All we have seen here in Australia for months is Trump and Covid.
N