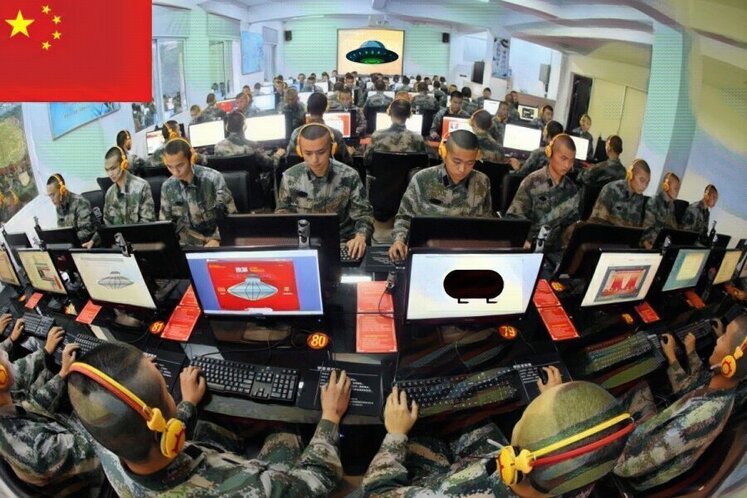 Image: People's Liberation Army (PLA)​
Contrary to popular belief, UFOs are not a U.S. phenomena only. Those who immerse themselves in the subject, are likely to possess a mental compendium of UFO sightings and close encounters spanning the entire planet. It should come as no surprise, then, that earlier today, we learned that The People's Republic of China is facing the same troubling scenario with unidentified flying objects as the United States. According to the government-controlled news agency, South China Morning Post, the Chinese armed forces have a dedicated system in place to monitor UFO activities occurring over their airspace.

The American counterpart UFO program reportedly consists of a "three-tiered system that relies on reports from military radar stations, air force pilots, police stations, weather stations, and Chinese Academy of Sciences observatories to gather as much data as possible about mysterious flying objects." The information obtained from these sources is then analyzed by a sophisticated artificial intelligence algorithm to derive useful intelligence from the apparently erratic patterns displayed by UFOs.

It is unknown why China has decided to come forward with this information about their UFO-monitoring program. But political analysts speculate it could be an act of transparency on the part of the Chinese government in the hopes of deflecting some of the attention they are getting from US-based media away from their military research and development into hypersonic technology of a possible offensive nature. 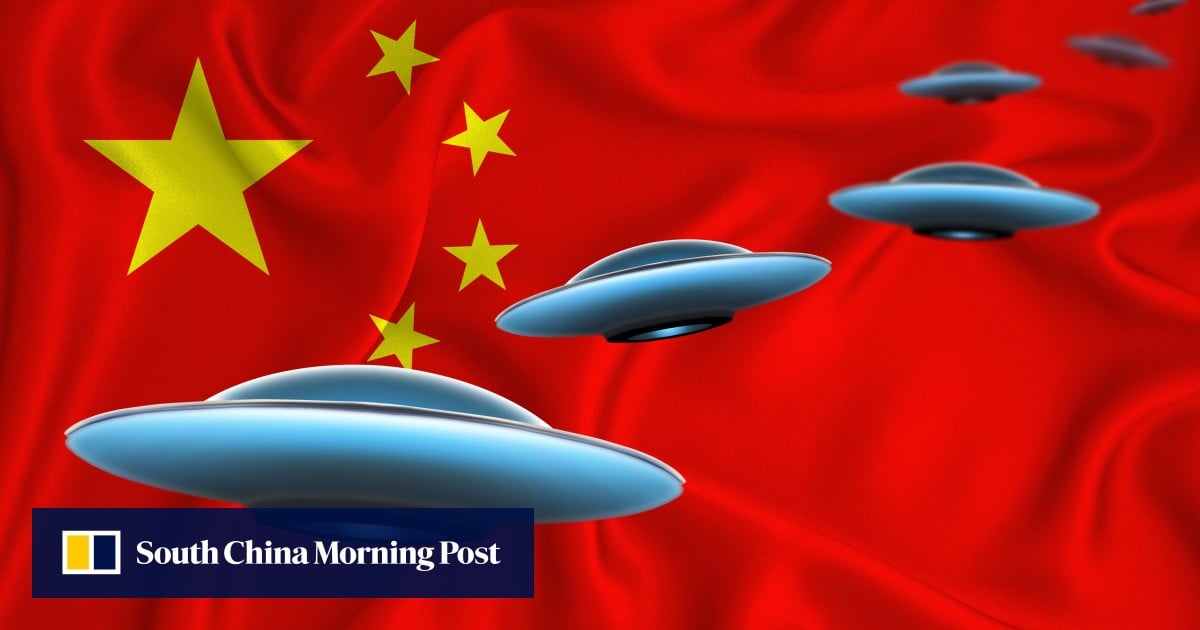 To the People’s Liberation Army they are ‘unidentified air conditions’ and artificial intelligence is the best way to keep up with them.

Yes, there have been some interesting reports from China. Often quite large craft.

But the Chinese are the ones who will put some effort into this thing if they decide to do so.