CIA Spies on US Citizens 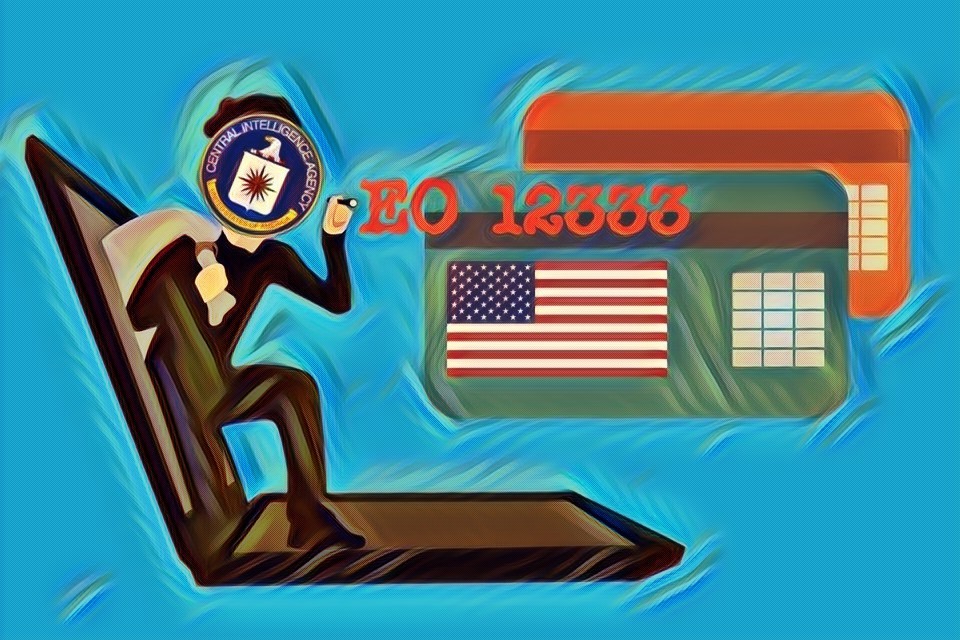 Image: Pixabay/Commons​
A scathing report by U.S. Senators Ron Wyden and Martin Heinrich reveals the extent of questionable activities conducted by the Central Intelligence Agency against residents of the continental US. Apparently, the "Agency" is making use of a legislative loophole to collect massive amounts of data about US citizens. Rather than targeting individuals or organizations suspected of having potential ties to foreign adversaries, the CIA prefers to obtain information via a method called "Bulk collection." This form of domestic espionage simply hoovers up all kinds of digital information on anyone and everyone and stores it for later use should the need arise.

This kind of activity got the National Security Agency in trouble back in 2015, when whistleblower Edward Snowden exposed the infamous surveillance program named PRISM, which began collecting and storing worldwide telecommunications under the umbrella of the U.S. Foreign Intelligence Surveillance Court, better known as FISA. Although Congress passed legislation in 2015 prohibiting this kind of unwarranted snooping on US soil, the CIA apparently can and does repeatedly circumvents this law by appealing to the now-obsolete, but yet-to-be-repealed Executive Order 12333 issued by President Ronald Reagan back in the 80s.

Because much of our internet communication takes place in, and is part of the global internet backbone, our personal online activities are fair game for any of the major US intelligence agencies the minute they are routed through, or stored in any server located outside the United States. Since these intelligence organizations are tasked with keeping America safe by tapping into every possible means of foreign communication not matter how mundane it may seen, one could justify that untangling American citizen's data from the rest of the world's without losing fidelity in the process could represent a major logistical nightmare for the agencies involved.