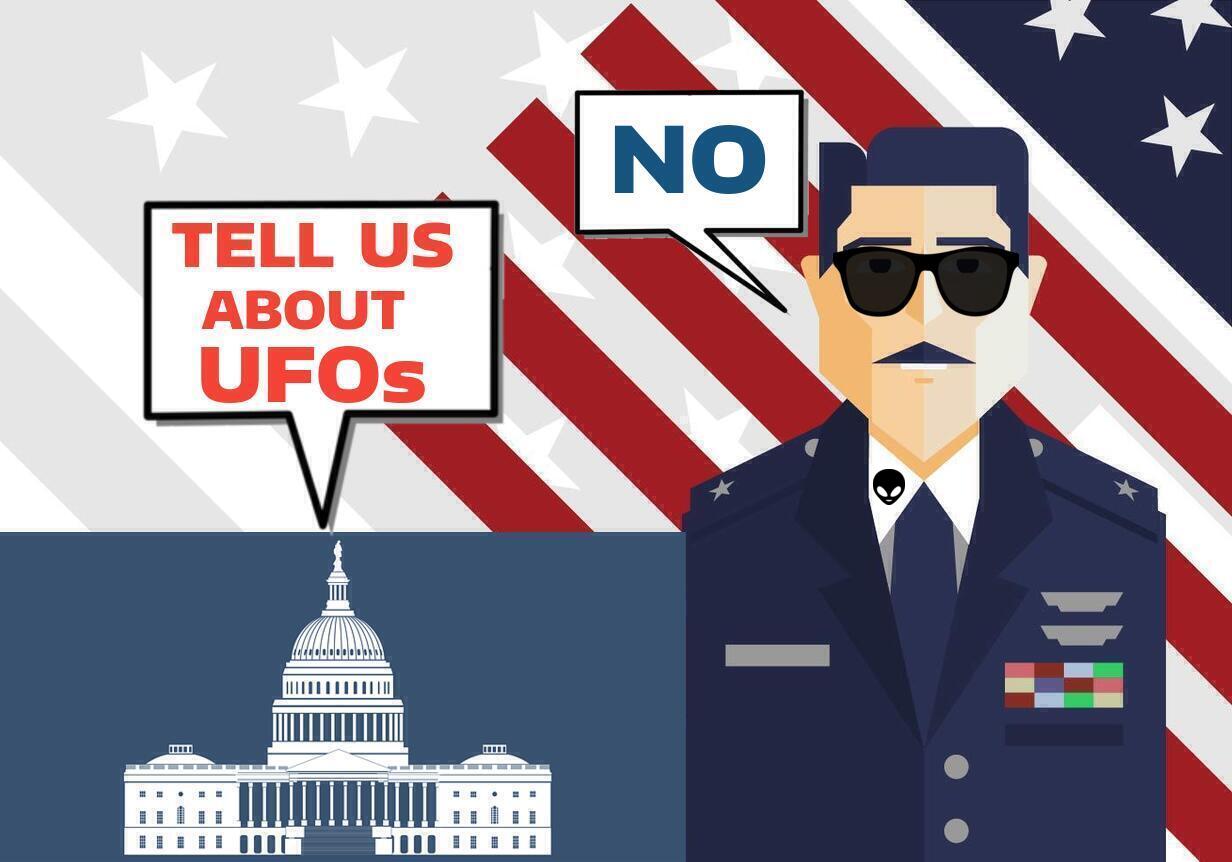 Image: Pixabay​
The latest rounds of classified UFO briefings are taking place in Washington D.C. and lawmakers aren't amused. Yesterday, Bryan Bender of Politico wrote a critical piece outlining the outrage some senators have expressed at the lack of seriousness towards the subject the intelligence agencies are displaying. Earlier this year, the finalized version of the National Defense Authorization Act funded and directed the Pentagon to establish an office for the exclusive purpose of gathering, analyzing, and disseminating data about UFOs in the hopes of understanding the mysterious phenomenon ever present in our skies.

In response to the above-mentioned mandate, the Pentagon created the Airborne Object Identification and Management Synchronization Group, or AOIMSG. The group, endowed with ample discretionary powers to collect sensor data from various branches of the armed forces, has allegedly squandered its privileged position doing less-than-stellar work on the UAP subject. Apparently, AOIMSG is barely trying to understand the nature and origin of UFOs and is instead providing anemic classified reports to members of the Senate Intelligence and Armed Services committee that have left some representatives livid at the lack of investigative excellence the taxpayers deserve.

Although not surprising, many former government insiders suspect this kind of behavior on the part of the AOIMSG is fostered in part by the same legacy group of Pentagon gatekeepers hellbent on keeping the UFO files under wraps and away from the public's and legislator's eyes. If that is the case, nothing but congressional hearings and a serious shakedown of the Department of Defense's leadership will prove effective against the cabal holding back what some consider to be "the greatest revelation since the origin of the universe." 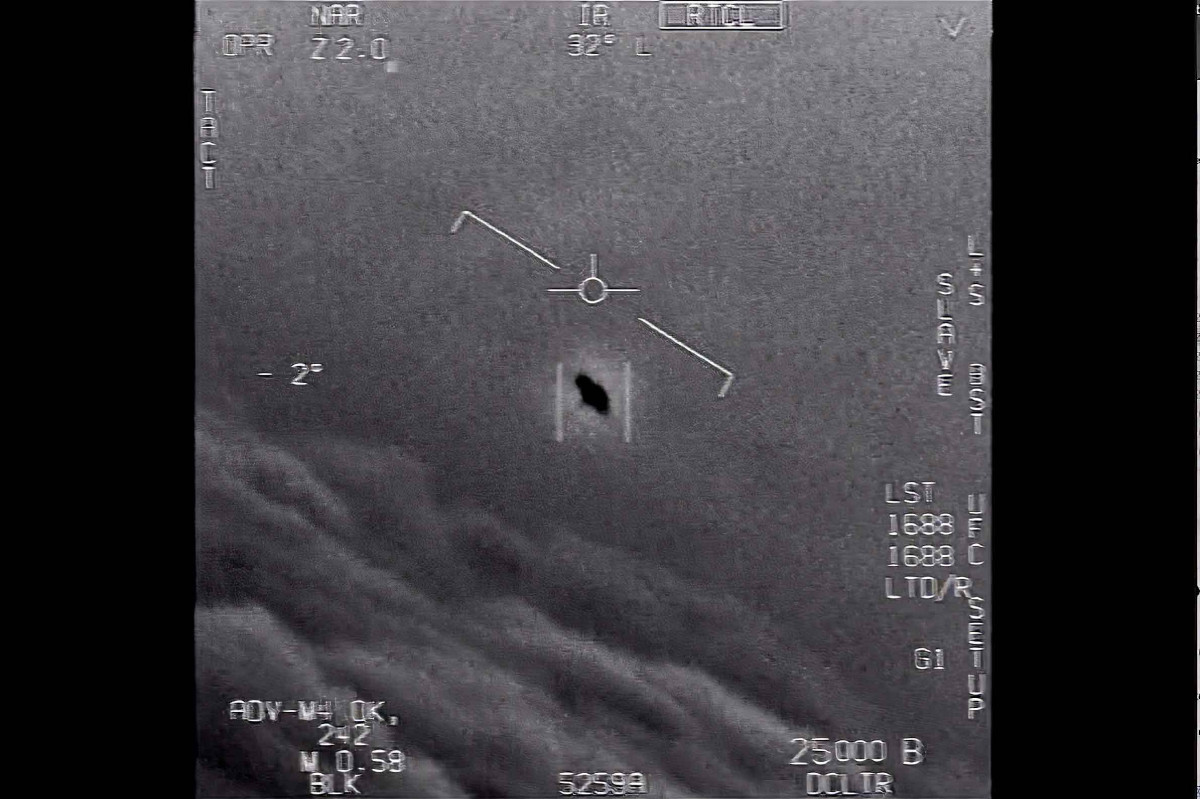 Agencies need to “take this issue much more seriously,” one aide said. 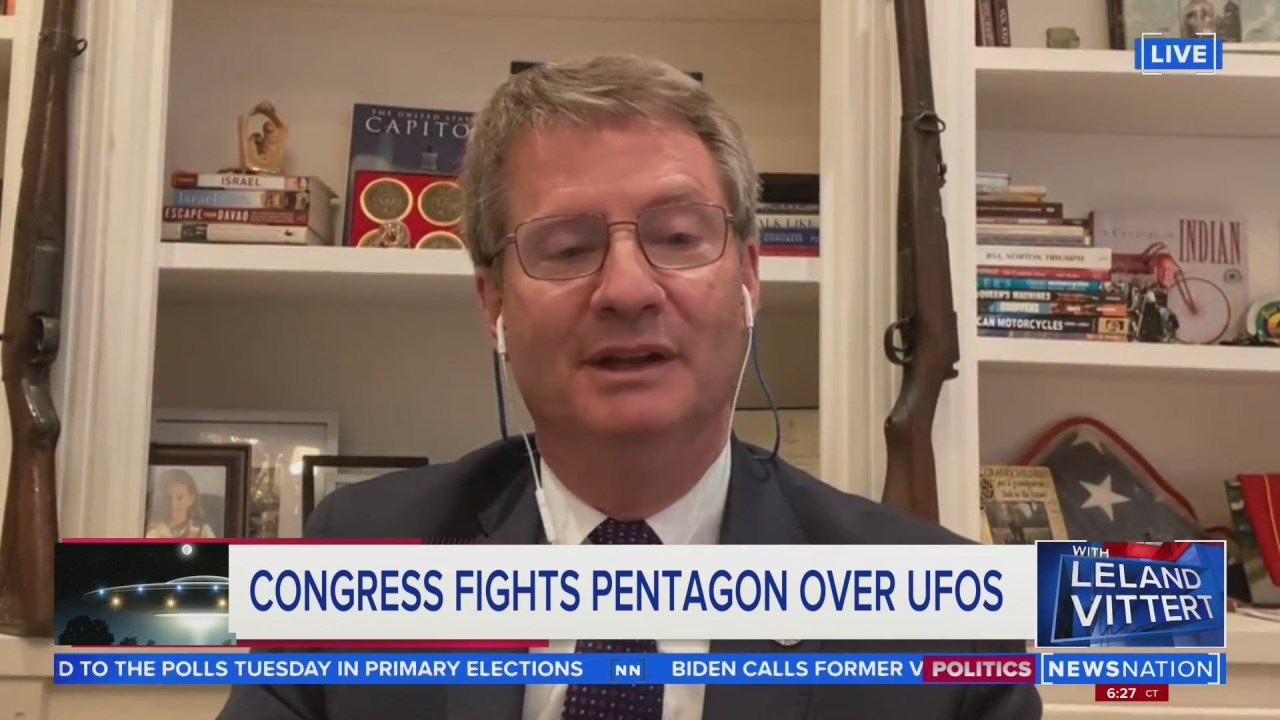 Rep. Tim Burchett (R-Tenn.) says he doesn’t trust the Department of Defense after the latest secret briefings on UFOs. According to a U.S. Department of Defense (DoD) insider, Congress is “extremely upset” about the current situation regarding the DoD’s stance on investigating Unidentified Aerial Phenomena (UAP) through its new Airborne Object Identification and Management Synchronization Group (AOIMSG).

Lawmakers on the Senate Intelligence and Armed Services committees are unimpressed with the classified progress reports on UFOs they received in a briefing. 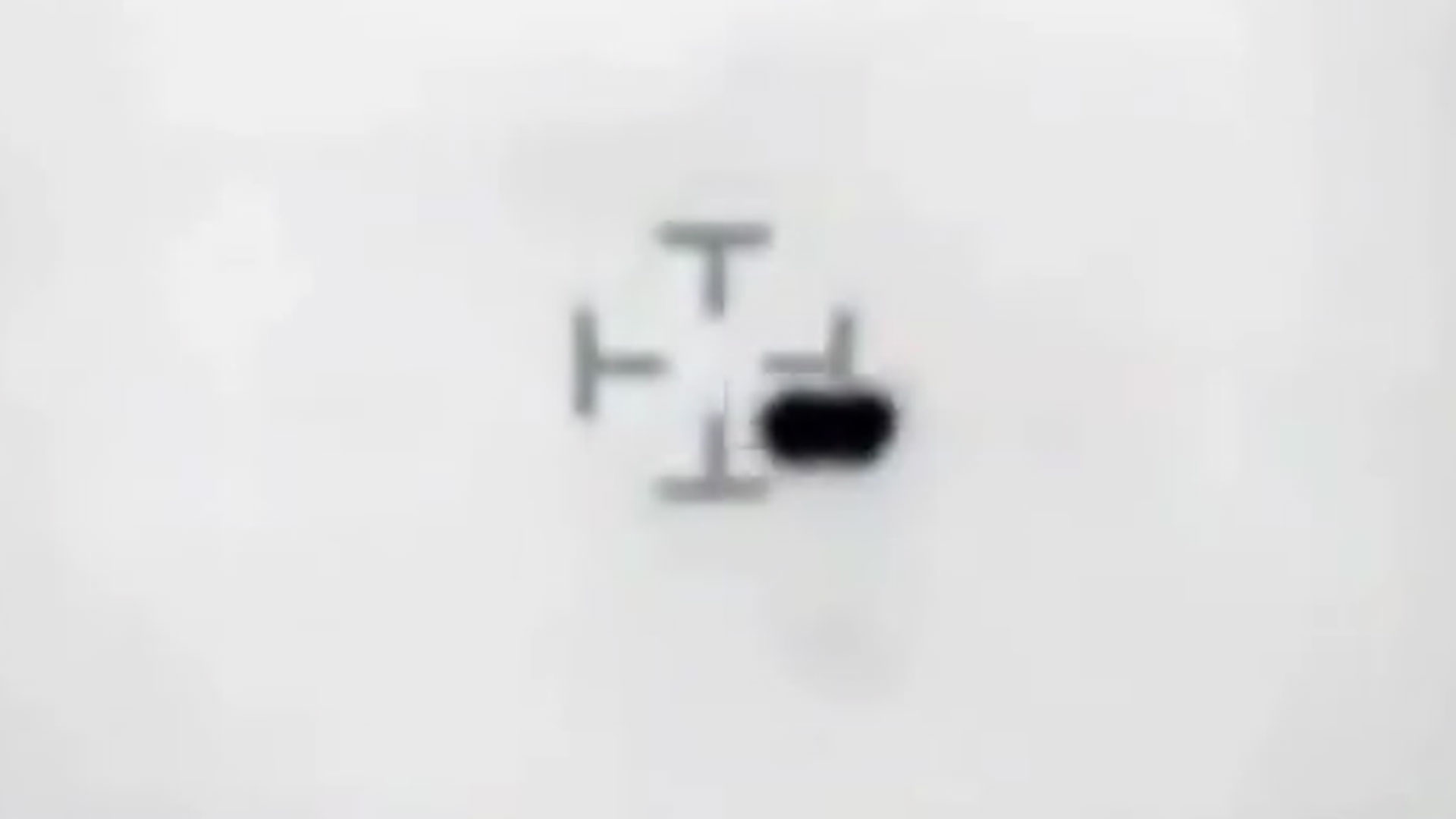 THE US is “powerless to stop UFOs entering its airspace,” lawmakers have admitted as the Pentagon starts its classified briefings on mystery aircraft. Lawmakers have also said national security age… 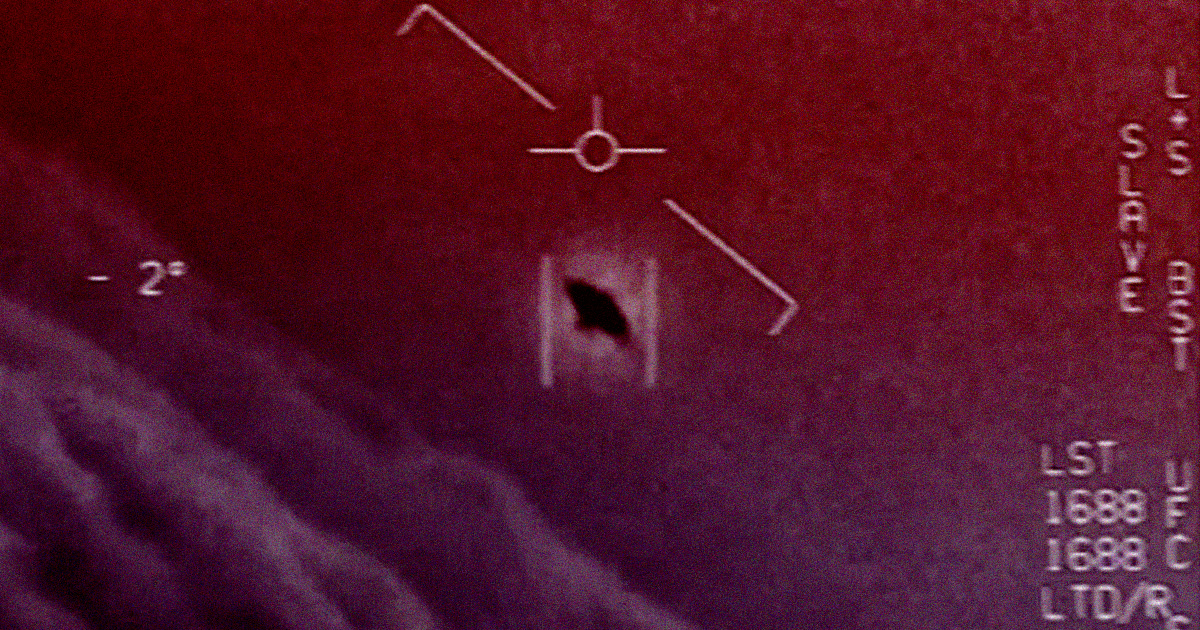 Senators Reportedly Annoyed With Military for Not Taking UFOs Seriously

Senator Kirsten Gillibrand publicly voiced disappointment at how UFOs are handled by the US government. Russia and North Korea make briefings imperative. 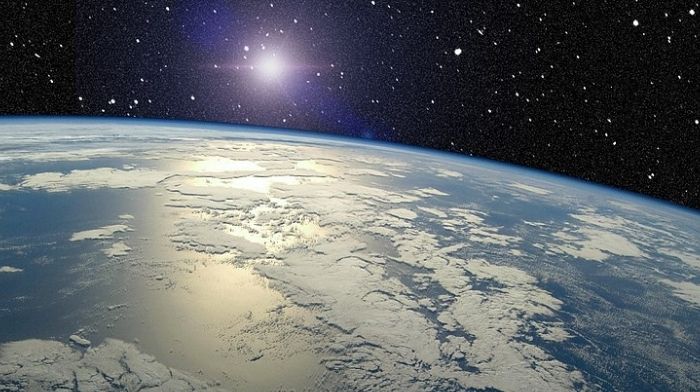 What Is The Pentagon Hiding About It's UFO Program? Even Congress Doesn't Know

Where is Special Agent Fox Mulder when you need him? 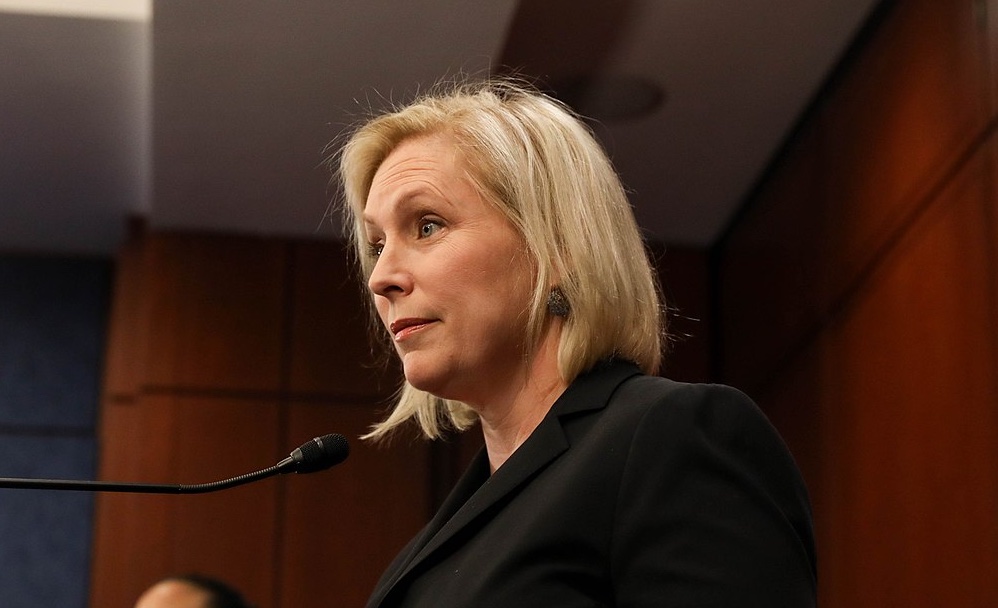 Welcome to this week’s installment of The Intelligence Brief… this week in our analysis, we’ll be looking at 1) the ongoing problems lawmakers and others in Washington have had in recent days with unidentified aerial phenomena (UAP), 2) what some elected officials have recently said about the...

Lawmakers on the Senate Intelligence and Armed Service committees have begun receiving briefings from the Pentagon on UFOs. They are allegedly disappointed with the progress since the National Defense Authorization Act was passed at the end of last year and believe that the Department of Defense...