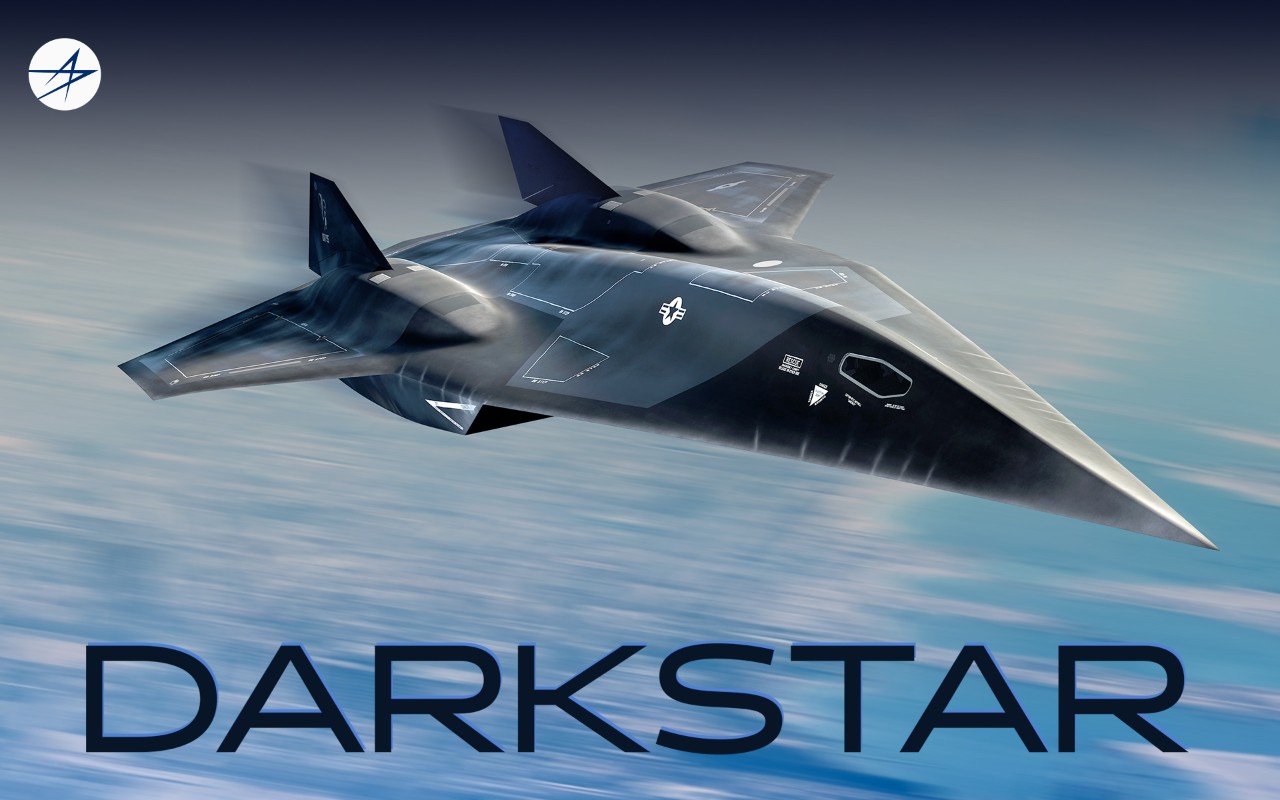 Image: Lockheed Martin Skunk Works​
In the world of "black budget" aviation, conspiracies abound about incredible flying machines being developed by private aerospace corporations with deep ties to the defense apparatus of the US Government. Of course, these unacknowledged special access projects remain secret for obvious reasons.

In recent times, the race to develop hypersonic platforms capable of reaching any region in the world in less than an hour has become the utmost priority for any first-world superpower. As such, any "leaks" associated with the development of these technologies could prove devastating to the national security of any nation hellbent on acquiring what many consider to be the epitome of powered flight.

Of particular interest to us, is the long-rumored existence of an aircraft whose mere name conjures up images of pure aeronautical black magic. "Darkstar," the call sign bestowed on a 1990s experimental hypersonic plane, is making a huge comeback largely in part to its unexpected appearance in Top Gun: Maverick, the 2022 sequel to the 1986 blockbuster film starring Tom Cruise.

The myth of Darkstar began in the early nineties, when witnesses reported mysterious loud sonic booms accompanied by mini-quakes and sightings of bizarre exhaust contrails over the skies of southern California, Nevada, and Texas having a "doughnuts-in-a-rope" type of pattern. Aviation experts and conspiracy aficionados attributed these strange atmospheric events to the testing of an alleged covert Lockheed's Skunk Works reconnaissance aircraft named "Aurora."

Although both the government and Lockheed have repeatedly disavowed the existence of Darkstar, aka "Aurora," there is ample circumstantial evidence pointing to the fact that some type of high-altitude, experimental airplane equipped with some kind of pulse detonation engine was the cause of frayed nerves across many southwestern states.

With the release of Top Gun: Maverick, a renewed interest in the Darkstar conspiracy is rekindled in the minds of old and newcomers to this crazy world of technological secrecy and innuendo ever fueled by an entertainment industry that capitalizes on our deepest and often irrational convictions that there are dreamy machines flying in the wide blue yonder. 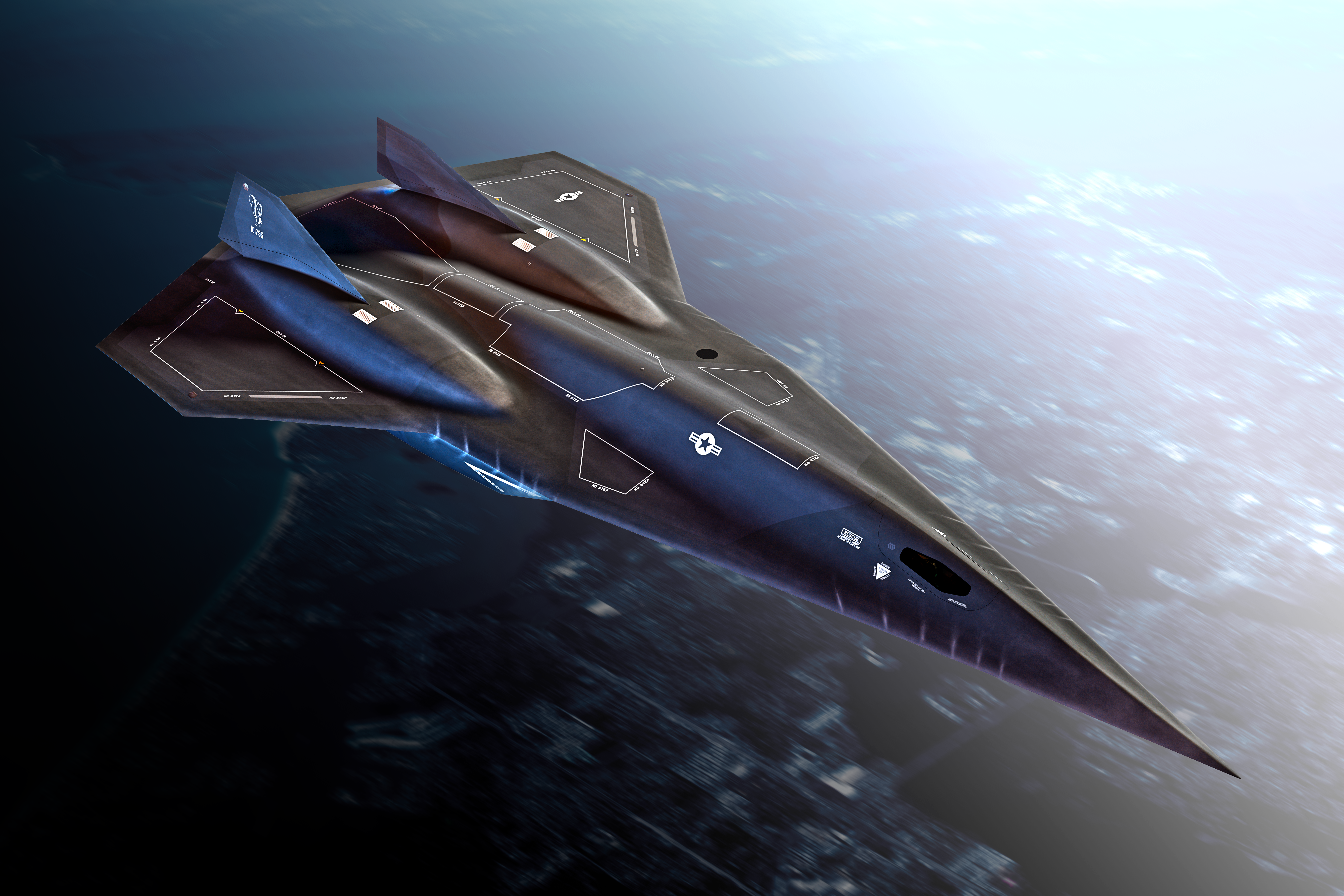