Image: DEFIS via Twitter
​
In a rather provocative tweet posted back in January of this year, Europe's Defense Industry & Space agency (DEFIS) announced a plan to wage war against online conspiracies of all kinds. Fringe topics that went on the agency's black list include flat-earth, aliens, and UFOs. According to the bellicose arm of the European Commission, these subjects threaten the stability of society by injecting false narratives into mainstream and must be eliminated for the benefit of mankind.

Critics of this new policy are already questioning whether DEFIS should position itself as the sole arbiter of what constitutes online truth. In order to carry out their attempt to cleanse the digital domain of the unwanted and the unworthy, DEFIS is enlisting the help of the EU Digital Services Act to serve as an enforcer of new guidelines that should begin to take effect in the coming months.

This crackdown will inevitably affect the availability of online material related to many of the subjects we cover on Alien Babble. Websites dedicated to discussions of such topics could find themselves on the wrong side of a draconian policy that discriminates unilaterally without a clear and concise criteria. It is patently obvious that DEFIS didn't get the Pentagon's memo about the reality of UFOs.

Staff
Google is partnering with the RAND Corporation to fight online conspiracies: 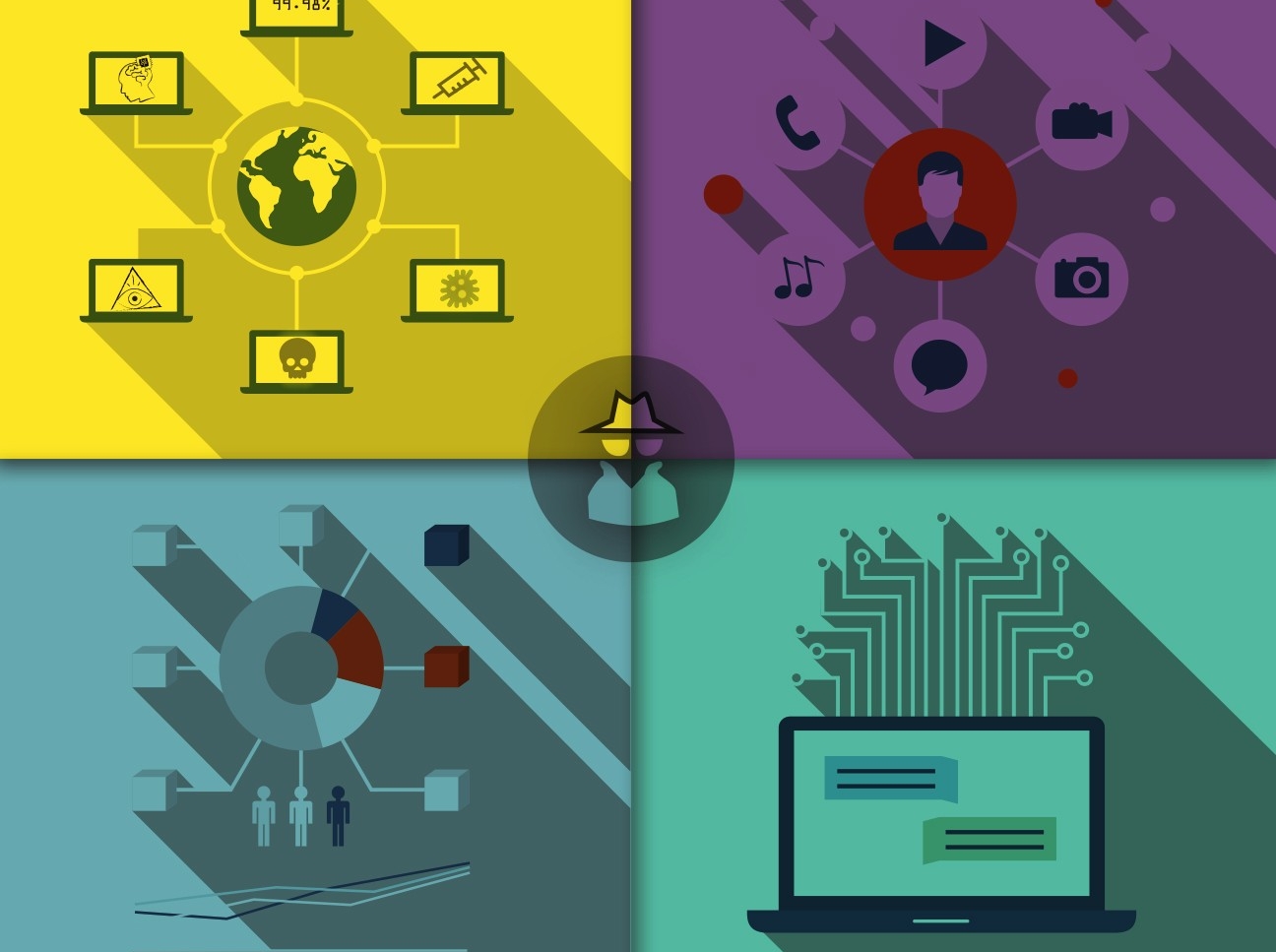 As social media platforms work to prevent malicious or harmful uses of their services, an improved model of machine-learning technology can detect and understand conspiracy theory language. Insights from this modeling effort can help counter the effects of online conspiracies.