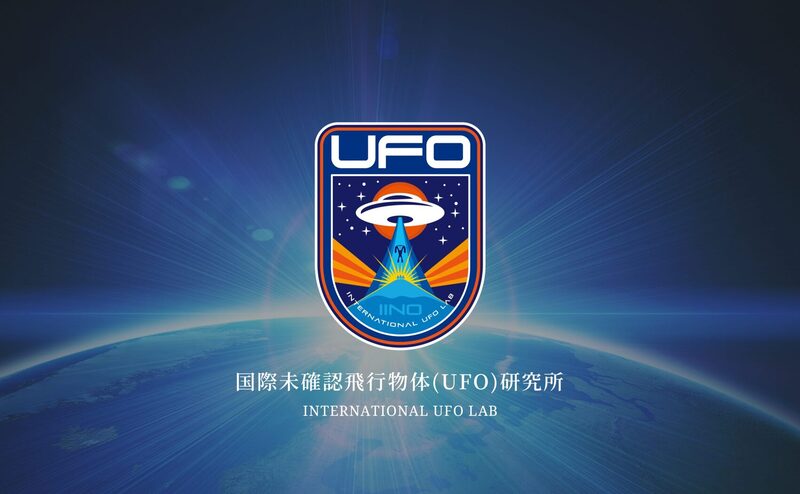 Image: International UFO Lab​
A new facility dedicated to the study of UFOs just opened its doors in Japan. The International UFO Lab, which boast itself of being the nation's only civilian research institute for unidentified flying objects, was inaugurated on June 24.

Takeharu Mikami, who happens to be the editor-in-chief of the popular Nipponese mystery magazine Mu, was appointed the institute's director. During a press conference, Director Mikami unveiled his vision for the lab stating that, "Until now, even if UFOs were sighted, the information was shared only on an individual level. I hope the research lab will serve as a base for receiving information, and lead to new discoveries. I'd like to get to the bottom of their identity."

The location of the lab was carefully chosen for its historical significance related to the UAP phenomenon. The rural town of Iino - now incorporated into the Fukushima Prefecture - is reportedly a hotbed of paranormal activity and UFO sightings since the early '70s, a fact that elevated the region to the unofficial "Home of UFOs" throughout Japan. Now, with its own UAP center and museum featuring over 3000 catalogued pieces of UFO evidence, Iino is surely bound to attract enthusiastic tourists and researchers from all over the world looking to unravel the enigma.

Anyone able to recommend a good full-page Japanese to English translator ? 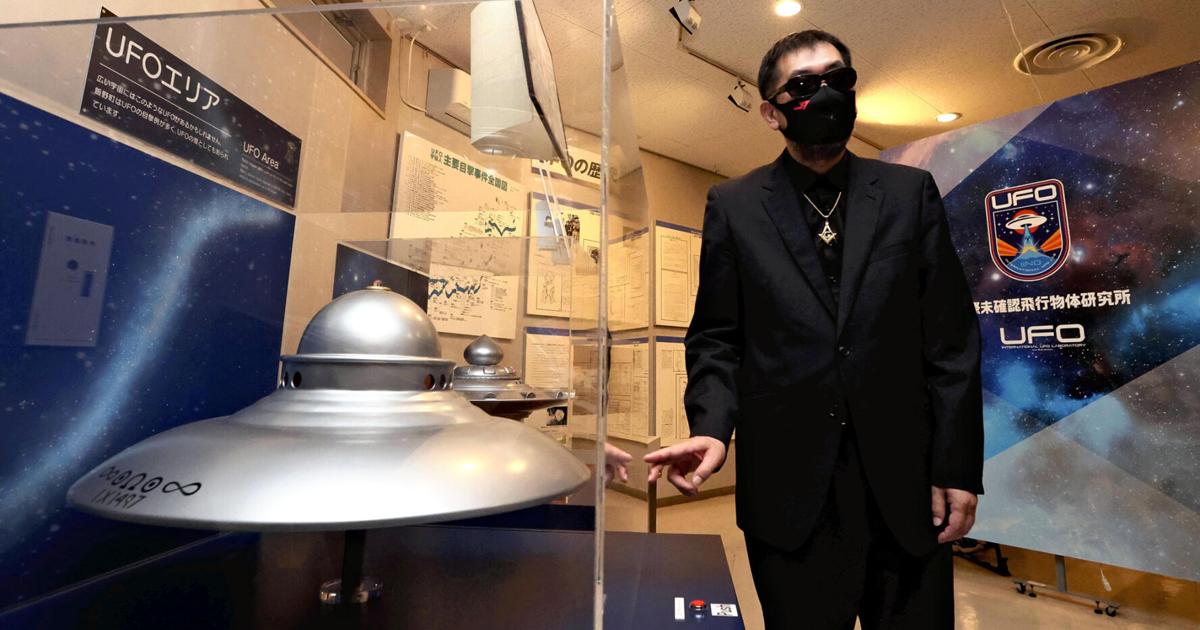 HAL said:
Anyone able to recommend a good full-page Japanese to English translator ?
Click to expand... 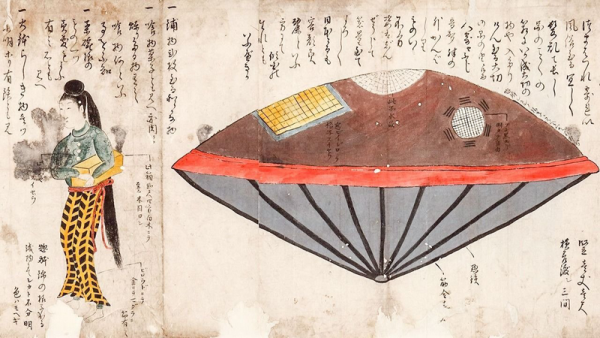 A Brief History of UFOs in Japan

As in the United States, the question of UFOs is gaining more attention, particularly as it relates to Japanese security.
thediplomat.com Time for Japan to get real on UFO intelligence sharing

With humans likely the threat, Tokyo needs to lend its eyes on the sky

And still scientists think with brain fog.
Professor Murayamas comments are silly. They ignore what has been reported and cling to the notions of travel as we know it. How is this relevant? They are here, they defy what we know. Why is he judging this by what's familiar instead of the evidence at hand? Scientists like this are fossils and useless in this search for truth. You can't find a new path if your eyes and mind are closed.
Share:
Facebook Twitter Reddit Pinterest Tumblr WhatsApp Email Share Link
Top Bottom