Image: Pixabay​
Even though our part of the galaxy is benign for the most part, there are existential dangers to our planet lurking among the stars. We are not referring to asteroids, comets, rogue black holes, gamma ray bursts, or even solar flares. No, there's something more sinister out there - and it is intelligent and potentially antagonistic towards us. Can you guess what it is? If you guessed "Aliens," then you are keenly aware of your place in the Milky Way's pecking order.

News that up to "four malicious extraterrestrial civilizations" may exist right in our cosmic backyard hit the mainstream media like a bolt from the blue. In an recent interview with the online publication Vice, Alberto Caballero, a doctoral candidate of conflict resolution at the University of Vigo in Spain, explored the possibility of belligerent intelligence populating our galactic neighborhood.

In order to arrive at this low but unnerving figure of four evil civilizations, Caballero made use of statistics quantifying the number of times nations on Earth have engaged in foreign wars over the last fifty years. Extrapolating this data to the number of known habitable exoplanets hosting intelligent life akin to ours, gives out a rough estimate of potential cosmic adversaries itching for some interplanetary conflict. Although Caballero doubts aliens are gunning for us, the study is nevertheless an interesting thought experiment in psychological projection. 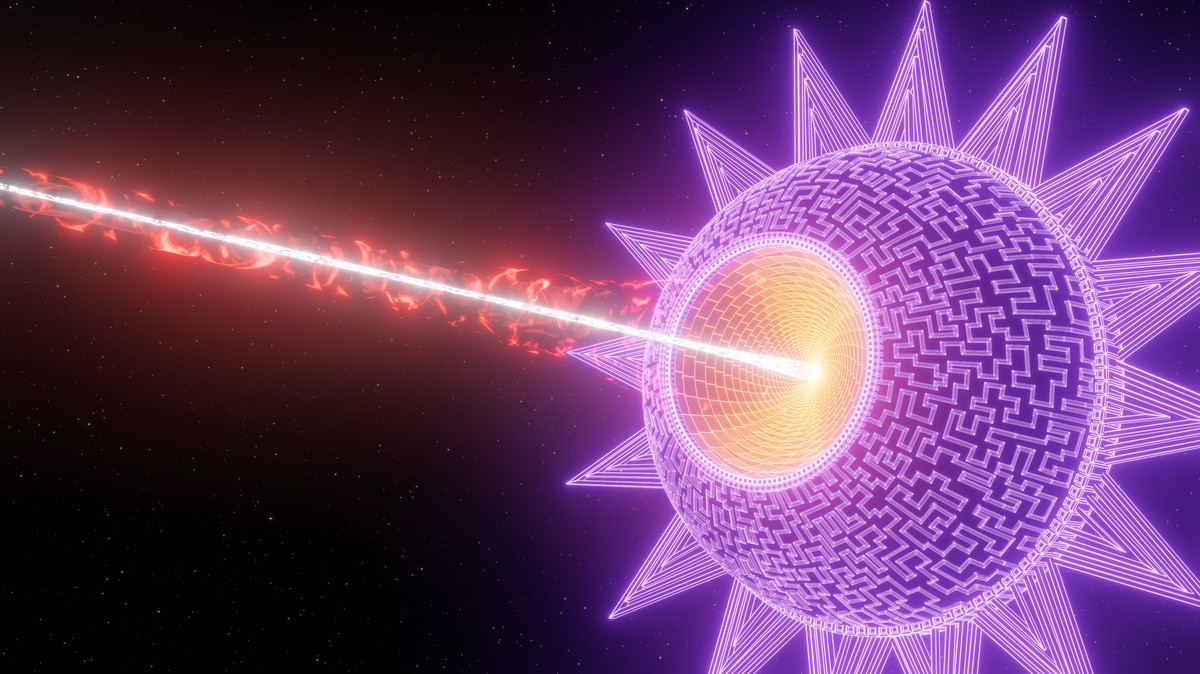 There Are 4 ‘Malicious Extraterrestrial Civilizations’ in Milky Way, Researcher Estimates

Back-of-the-napkin math assuming aliens are like humans suggests there are only a few evil alien societies in our galaxy, which is good news for everyone.