Giant Rat Pulled Out of Sewer 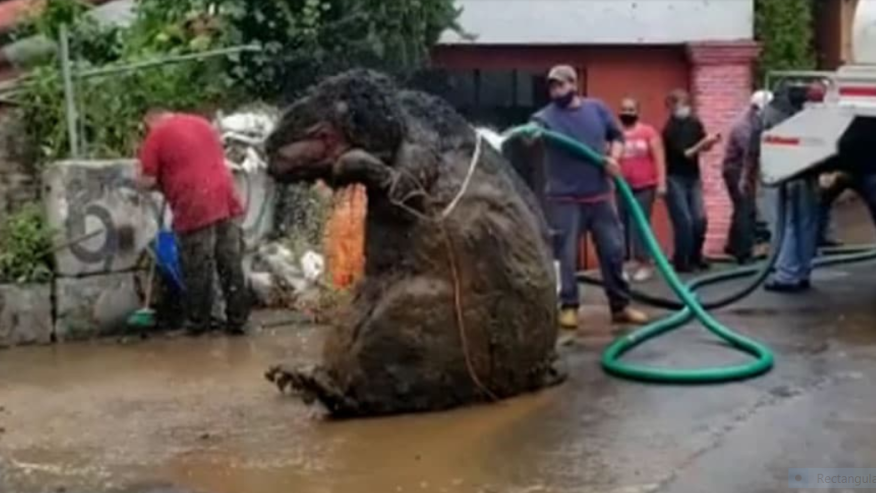 Image: Enrique Sema via YouTube​
Waste management is often a thankless job but a vital one to the well-being of a community. But when a sewage crew tasked with a massive cleaning operation of Mexico City's overwhelmed storm drain system found what appeared to be a giant mutant rat clogging up an underground drain tunnel, they were baffled that such creature could even exist.

The fetid carcass of the rodent, however, turned out to be a Halloween custom property of one Evelin Lopez, a city resident who stored the prop in a warehouse near her house before it washed away during an intense flood that affected the area. The crew, who pulled the huge plushy along with twenty-two tonnes of garbage out of the drain, could not explain how it managed to get in there in the first place. After giving it a proper hose-down, the custom was returned to her rightful owner, who is happy to be reunited with her giant, but slightly smelly rat.
Reactions: August
A

Wow that would keep the possums away from my apple tree.
D

You would need a very long legged chair to stand on to hide from that critter. 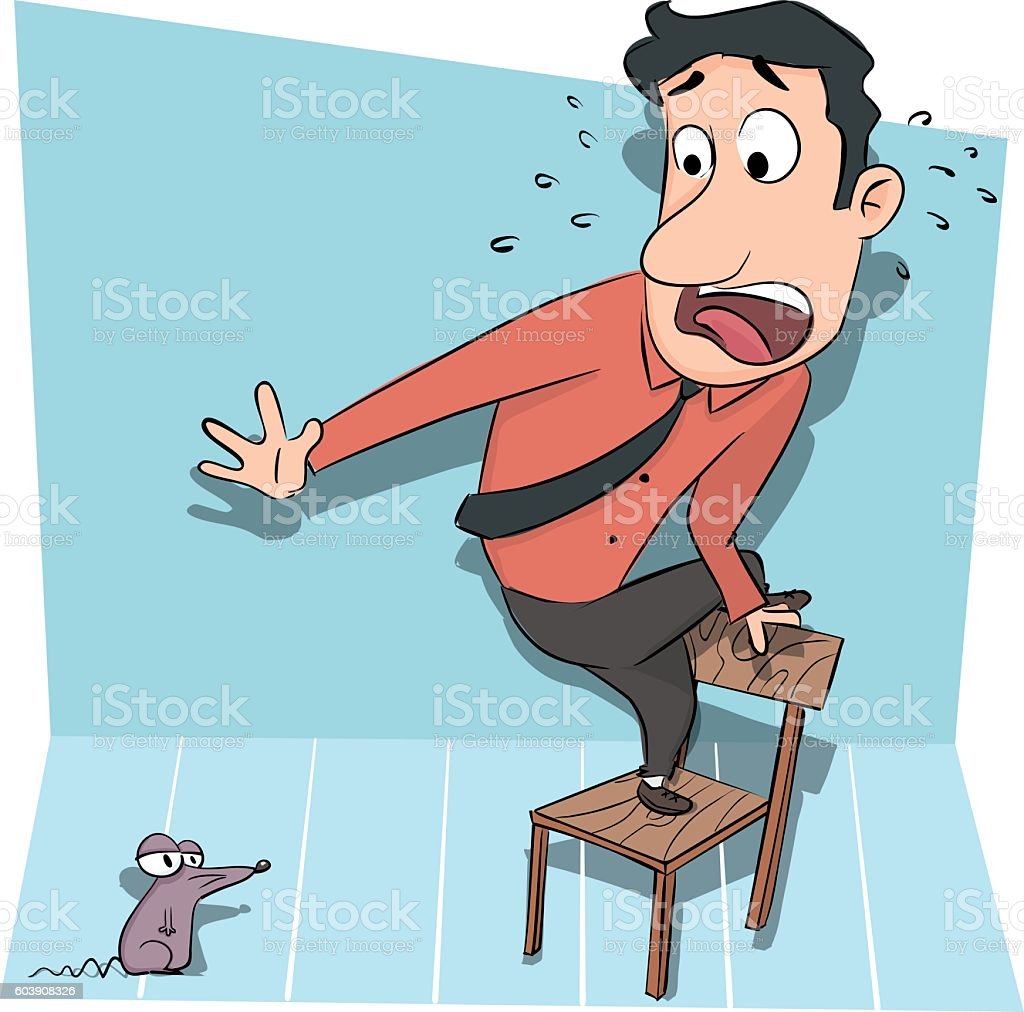