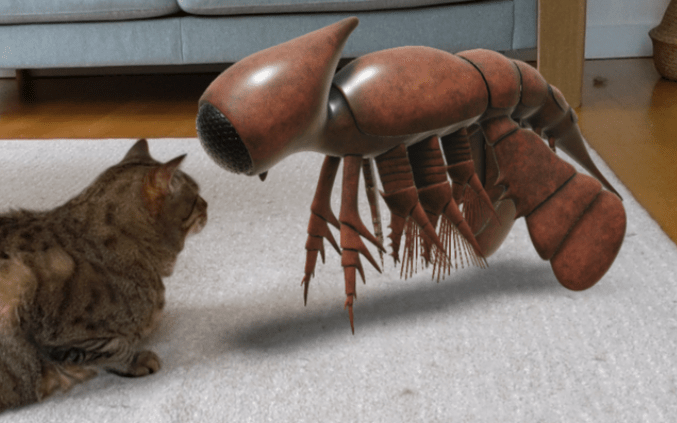 Image: Google
​
If you were to find yourself swimming in one of Earth's Cambrian seas five hundred million years ago, chances are you would have encountered Cambropachycope, a very strange one-eyed, ten-legged crustacean with a peculiar cone-shaped head and the ability to close the distance to you in a hurry using his last two limbs, which had become flippers.

Since we are not able to go back in time (at least not yet) to behold this fantastic creature, Google Arts & Culture decided to bring us, through the magic of Augmented Reality (AR), "a menagerie of prehistoric animals back to digital life."

The fossilized remains of Cambropachycope, first found in Greenland in 1990, are now digitally reconstructed and available for viewing on your phone, allowing us a glimpse into the diverse fauna of prehistoric marine ecosystems. 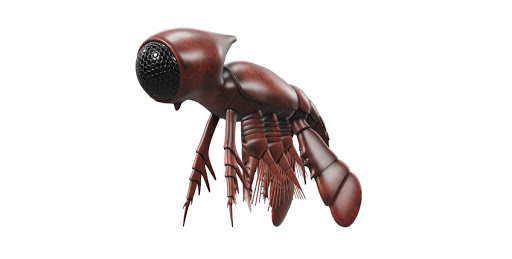 From dinosaurs to the Mona Lisa, bring culture to you with Augmented Reality 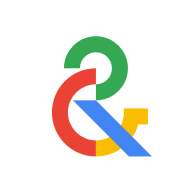