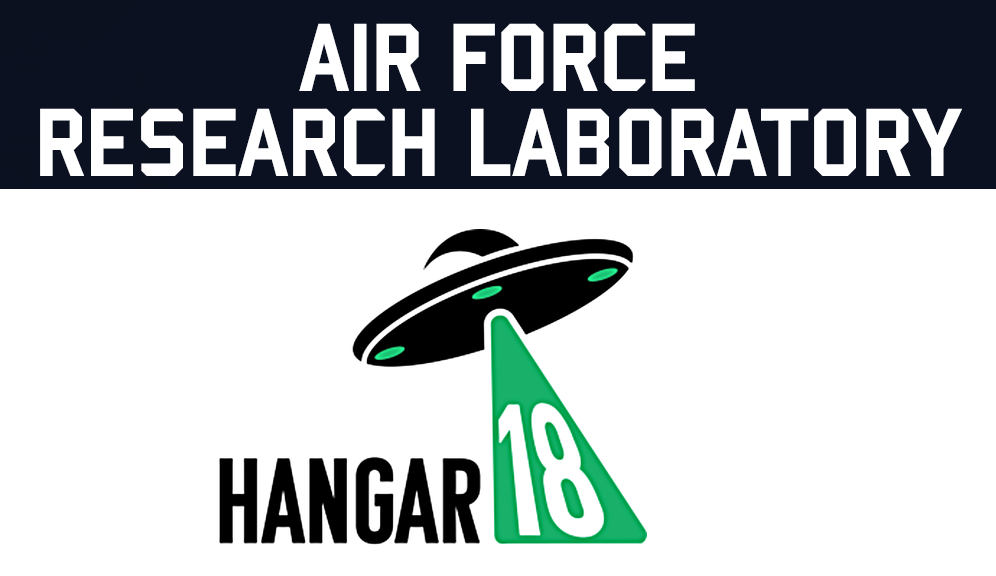 Image: USAF​
The US Air Force is finally starting to publicly embrace its 'spooky' roots. Early in January, the chief software officer for the Air Force announced the designation of Hangar 18 as a Department of the Air Force software factory. For those unacquainted, Hangar 18 is/was an alleged receiving station for UFO material located inside Wright-Patterson Air Force Base in the State of Ohio. Lore has it, the wreckage of the Roswell crash - among other famous recovered E.T. craft - passed through the steel gates of the hangar before being stored deep in the underground vaults of the now-(in)famous base.

In what can be considered a sort of cultural shift, or maybe a nod in the direction of UFO aficionados, the Hangar 18 collaboration decided to appropriate the iconic name - if not the actual hangar itself - for its own software endeavors. The brainchild of a group of information scientists, Hangar 18 is tasked with the development, storing, and streamlining of digital data currently strewn across various defense networks with the goal of facilitating a more synergistic approach to software sharing, integration, and engineering.

Although the Air Force's software ecosystem already possessed a hub of information networks peppered throughout various military bases, the emerging group felt that Wright-Patterson AFB was underrepresented despite being one of the top science and technology research facilities in the country. Most interesting of all, is the fact that the cooperation chose a flying saucer to be part of their logo; a detail that no doubt will have conspiracy fans wondering whether the Air Force is hiding something in plain sight.