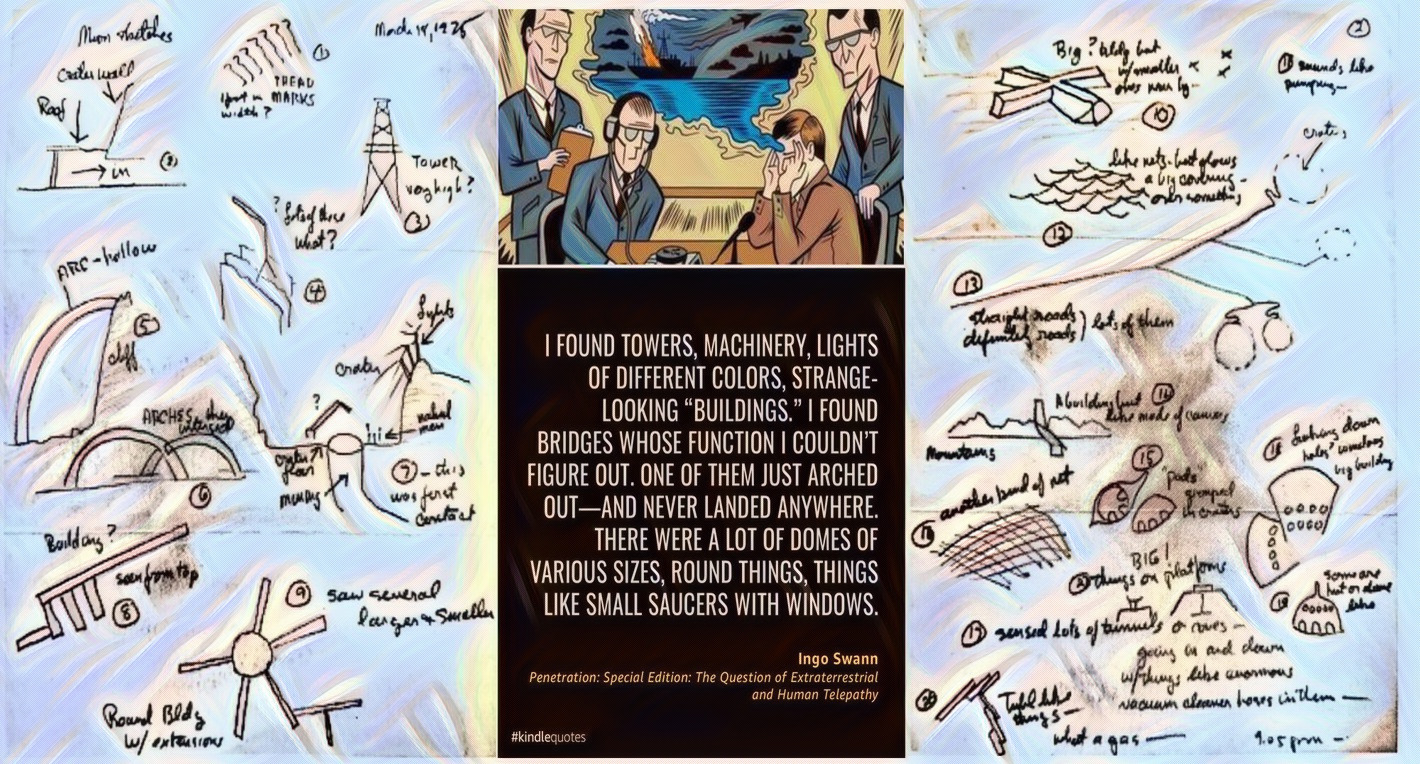 Image: Ingo Swann/Amazon/Kindle/Pinterest​
Seemingly disparate phenomena like UFOs and remote viewing are slowly but surely converging to paint a picture of reality that is stranger than we thought it could possibly be. For a long time, these divergent fields segregated from each other in order to preserve a purist-like ontology within their respective communities. Nuts and bolts UFO researchers of yesteryear wouldn't readily lend themselves to interactions with the paranormal crowd and vice versa. It was not until the advent of a few visionary pioneers that these fields began having a dialogue.

The origins of remote viewing are found within the study of psychic phenomena carried out by major scientific institutions beginning in the mid-nineteenth century, but probably spans back to the dawn of civilization. As early man began its exploratory journey of the natural world around him, questions of consciousness, the survival of physical death, and the future; began to weigh heavy in the recesses of the human mind. With the creation of the scientific process, methods were established to falsify the validity of the paranormal with questionable degrees of success.

The pervasiveness of belief in metaphysical phenomena in Western society - more specifically clairvoyance - was more or less relegated by the hard sciences to be a vestige of the evolutionary process which served a purpose in antiquity when knowledge of how nature worked was scarce and hardly rigorous. But its continuation into modernity was seen by many to be an aberration of the mind deeply associated with our need to establish patterns in the noise that constantly bombard our senses.

It was not until the Cold War era that serious research into remote viewing began. As US intelligence agencies learned that their Soviet counterparts were lending serious credibility and financial resources to the idea of using psychics as yet another weapon in their arsenal, a concerted effort was put into motion to harness the hypothetical probing power of the mind at a distance. The creation of remote sensing programs by the Central Intelligence Agency and the Defense Intelligence Agency respectively, were not without their share of controversy and marginalization, especially by the scientific community, which traditionally cast a doubtful eye and a whiff of illegitimacy on the whole subject.

The establishment of remote viewing projects deep within the confines of the military, such as GONDOLA WISH, STARGATE and SUN STREAK - just to name a few - gave rise to many notable luminaries whose sensing abilities were proven to be remarkable depending on who you speak with. Mostly tasked with espionage activities of a rather mundane nature, remote viewers often found themselves dabbling into the subject of unidentified flying objects as a matter of personal curiosity. It was during one of these sessions that the (un)official crossover into ufology was thought to occur... 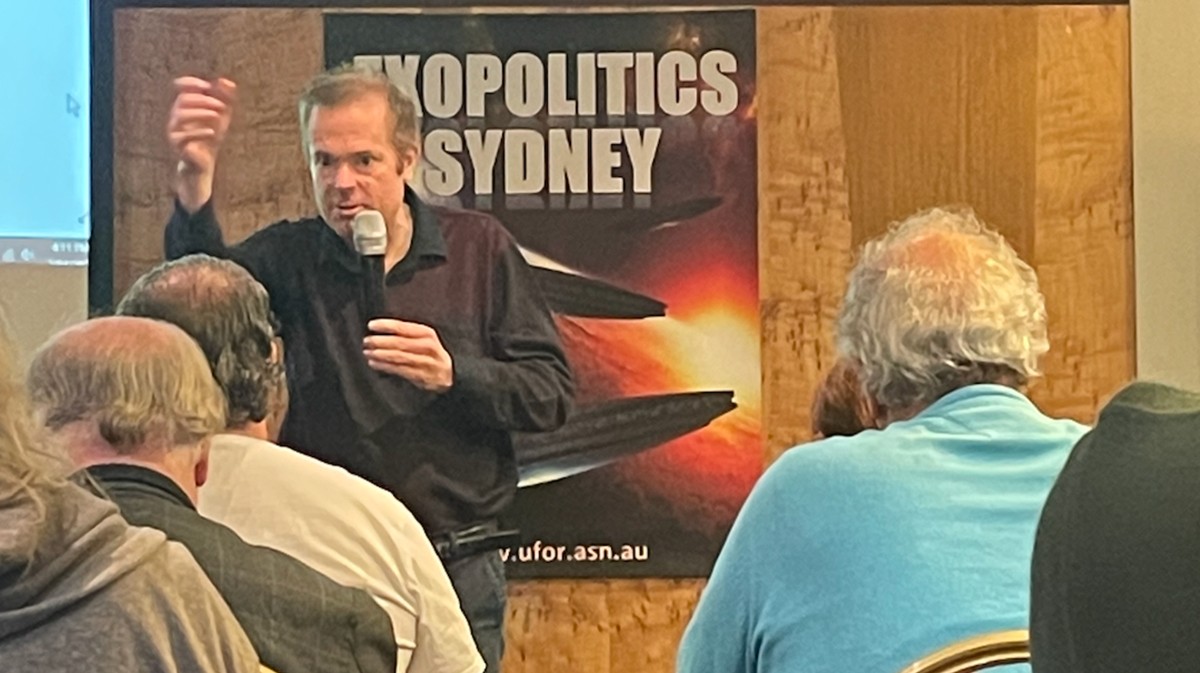 'I Can See Them With My Third Eye': An Afternoon With Alien Enthusiasts

Once a month a small group gather in Sydney to discuss everything from UFOs to Extraterrestrials to Government Cover-Ups.