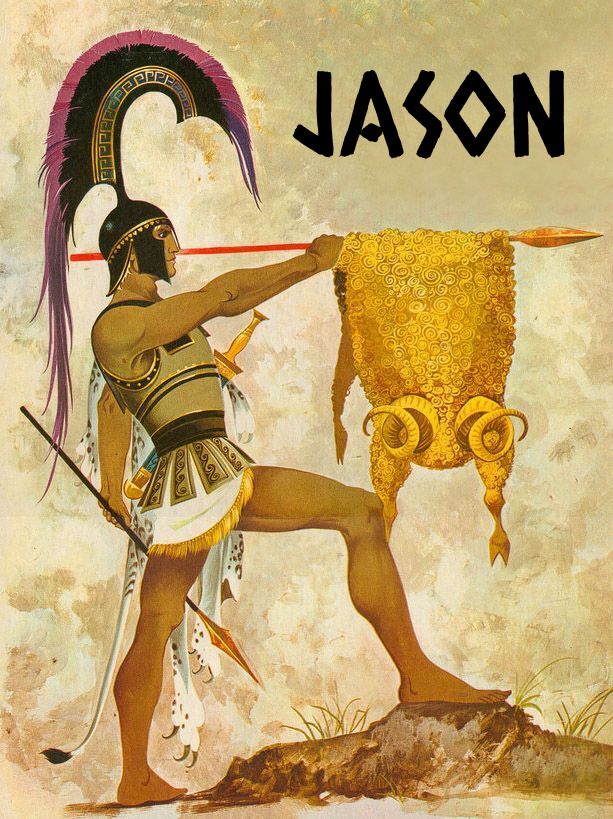 Image: Pinterest​
The JASON panel, a tight-knit community of top scientists who offer independent technical assessments for government agencies, is facing going defunct after the US government abruptly pulled funding for their operation. This obscure but essential organization, which primarily works on defense and technology issues, has a long-standing history of service with the Defense Advanced Research Projects Agency, or DARPA.

Founded in 1960 in response to the Sputnik debacle, the group is tasked with helping advance the military capabilities of the US by bringing together the best and the brightest from all branches of science under one collaboration. Fiercely independent and nonpartisan, the elite group of scholars operate under a deep cover of secrecy and their achievements are predominantly classified and rarely divulged to the public.

JASON's funding troubles began in 2002, when DARPA cut ties with the group after their refusal to allow DARPA-selected members to join their ranks. Further financial issues for the JASONs arose under the Trump administration, when the President decided to sack top executives of the Defense Business Board and appoint loyalists of questionable experience to the Pentagon's advisory panel. With the new leadership in place, all existing and soon-to-expire contracts and companies doing business with the Department of Defense were reputedly put under a very uncomfortable political microscope to examine where loyalties lay. Continue reading below.