The passing away of John Olsen Lear at age 79 last Tuesday took the UFO community by surprise. The famous "Godfather of Conspiracies" and former test pilot left in his wake a legacy hardly anyone can ignore. The son of William Powell Lear, an American inventor and founder of the aviation company Learjet, John made a name for himself at a young age flying all types of experimental aircraft for both the military and civilian sectors.

During the Vietnam War, Lear flew cargo missions for the Central Intelligence Agency, a career that deeply suited his intrepid spirit and would take him into all manner of troublesome, political hotspots around the globe. It was in the early '80s that Lear apparently took an interest in a little-known patch of land out in the middle of the Nevada desert - a USAF/CIA top-secret facility that eventually propelled him to "Pioneer of Paranoia" stardom.

Area 51 proved too much of a honeypot for the conspiracy-minded Lear. After hearing rumors of secret activities and tests of revolutionary aircraft capable of extraordinary feats taking place in and around the skies of the covert installation, John took a deep-dive into the culture of secrecy surrounding the base and never looked back.

Years later - whether by chance or a twist of fate - Lear hired the services of Gene Huff, a real estate appraiser and friend of Bob Lazar, the now-famous reputedly scientist and entrepreneur turned Area 51 whistleblower. It was during this business meeting that the unlikely trio forged a long-lasting bond that ultimately rocked ufology to the core.

While the three amigos pursued an ambitious plan to crack open the mystery surrounding Area 51, which involved taking surveillance trips to the perimeter of the desert facility in the hopes of catching a glimpse of some exotic technology, KLAS-TV reporter George Knapp toiled away in relative obscurity until he met John Lear. As fate would have it once more, Lear managed to make his way into Knapp's early Sunday morning television show with all manner of conspiracy tales which garnered the attention of a thirsty audience and boosted the show's ratings.

Flushed with this newfound success largely due to the "outlandish" stories of alien cover-ups and secret military projects John brought to the show, Knapp eventually met Lazar through Lear and fell head over heels into the rabbit hole that is ufology, a venture that earned him the accolades of being the journalist who broke the story of Bob Lazar and put Area 51 in the global spotlight. And the rest, as they say, is history. Shortly after his death, Lear's daughter issued the following posthumous message from her father: "Tell them John Lear has embarked on his next adventure." Godspeed, John Lear. 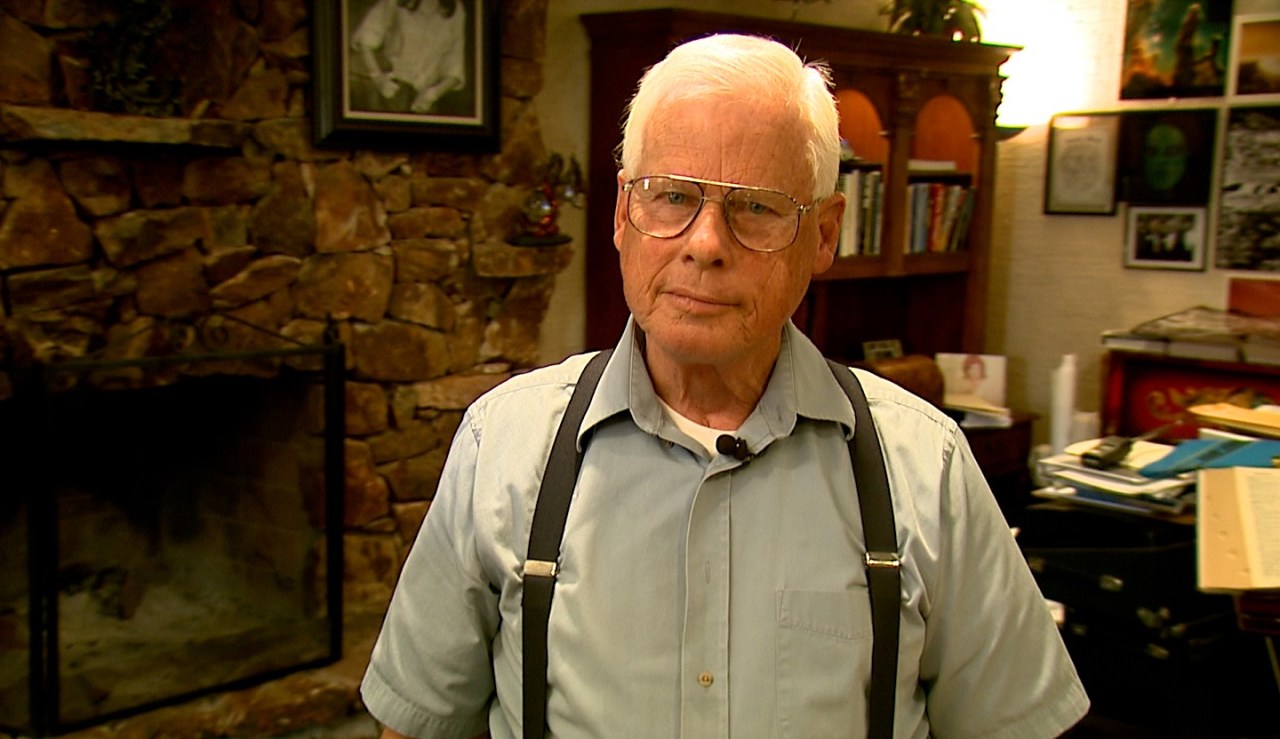 Famed aviator John Lear, 79, departs on ‘his next adventure’

Nevada aviator John Lear’s death Tuesday night has sent ripples through the worlds of aviation and conspiracy theories. Lear was widely known for his claims about UFOs and Area 51, but also for a l…