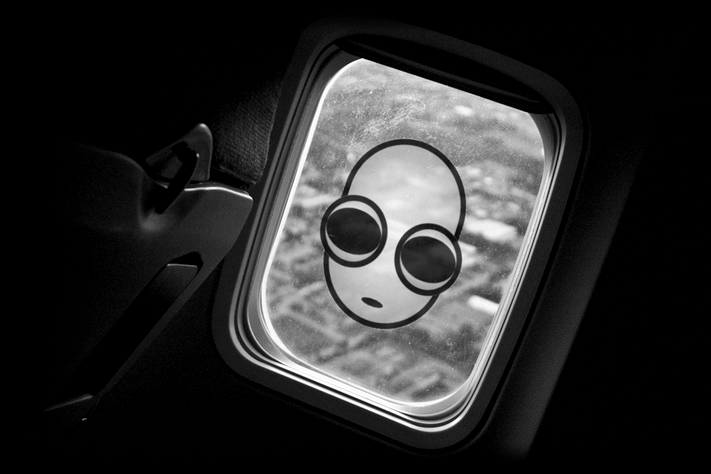 When Mariah Lyn boarded a plane back in 20 August, little did she know her flight, departing from Philadelphia International Airport at around 11:00 AM that morning, would soon be intercepted by a UAP. Shortly after takeoff, Mariah decided to record the aerial scenery from her window's seat, when suddenly an unidentified object caught her attention as it streaked by.

Immediately focusing her phone's camera on the fast-moving UFO, Ms. Lyn managed to capture incredible footage of a silvery disc flying at a distance from the aircraft at high speed before disappearing from sight. She quickly uploaded the video to her YouTube account, where it is getting significant views and attention from UFO enthusiasts, who are analyzing the video for possible clues about the propulsion mechanism of the flying saucer.