Miracles in the War Zone 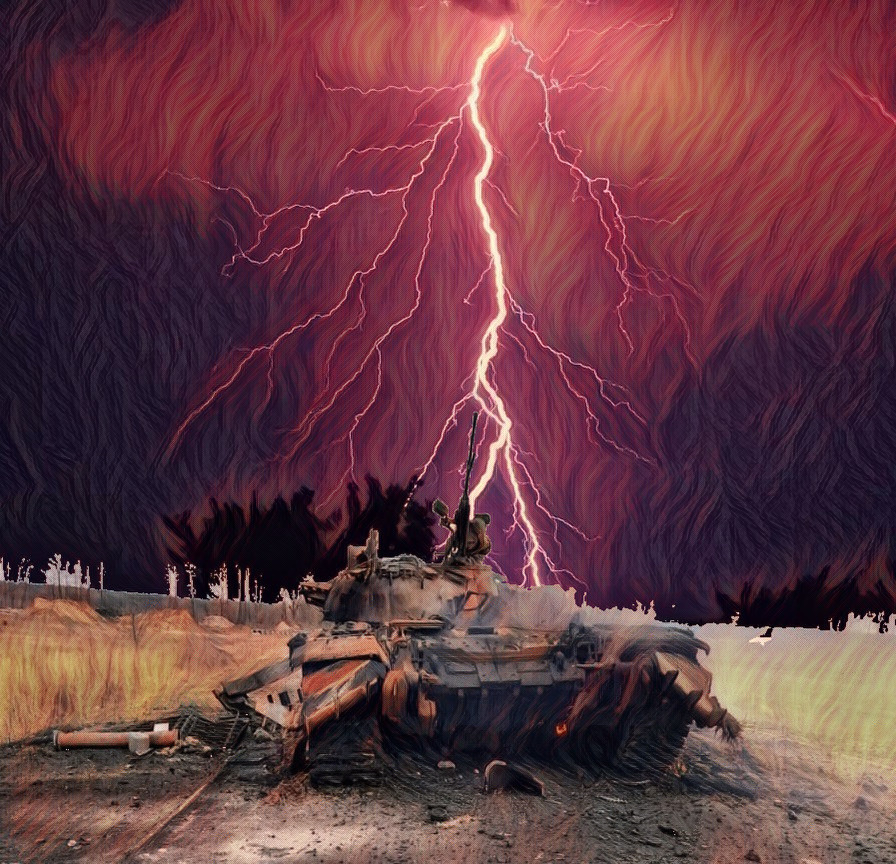 Image: ukrinform.net/Pixabay​
Reports are coming in from the frontlines of Ukraine indicating some kind of divine intervention is at work in the embattled country. Earlier this week, CBN's Ukraine Director Kostyantine Lytvynenko reported on alleged "miracles" taking place as battles rage for control of Ukraine. According to testimonies from soldiers and local residents, strange craft have been observed in the sky prior to and during some of the most intense fighting between the Russian army and Ukrainian soldiers.

Apparently, these unidentified aerial objects are not only conducting their usual monitoring of human activity, but are actually taking sides in the conflict. During one of the many battles currently being fought across the land, a Ukrainian soldier reportedly made a phone call to his father asking for his prayers as his unit was about to engage a whole Russian tank division accompanied by an overwhelming number of Russian troops.

Outgunned and outnumbered, the Ukrainian unit prepared to face certain annihilation when a "spaceship" entered the conflict zone and proceeded to engage the Russian aggressor with a barrage of lightning strikes. Unconfirmed reports indicate the entire tank division was obliterated by the supernatural attack, much to the relief of the small Ukrainian detachment.

This is not the first time otherworldly forces have been chronicled taking action on the battlefield on behalf of nations, groups of people, and individuals. Throughout millennia, numerous accounts of divine intervention are found in the annals of history that strongly suggest powerful agents dwelling in some unseen realm are directly intervening in the affairs of mankind. Read more about battlefield miracles taking place in Ukraine by following the link below. 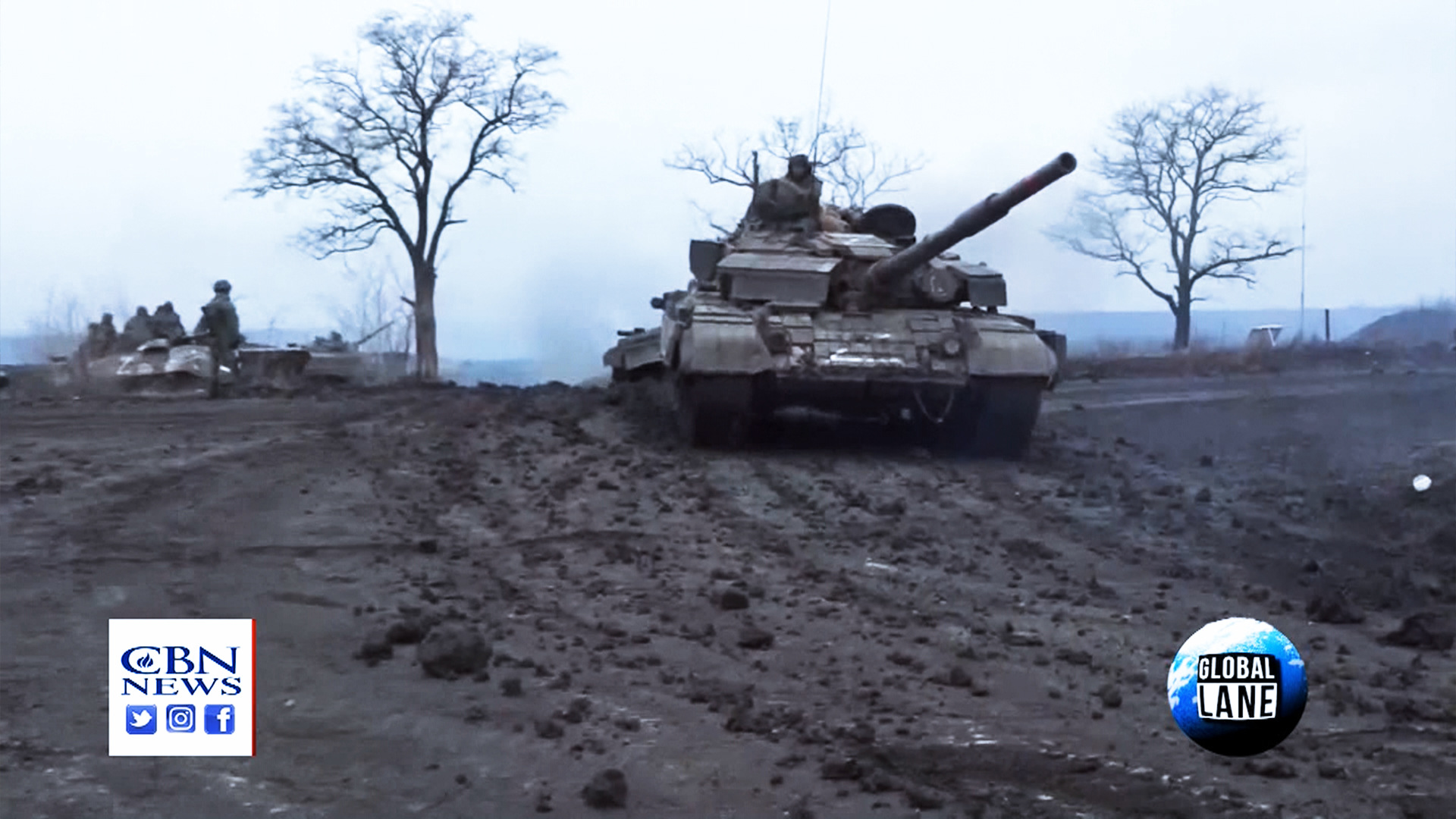 'Some Kind of Lightning Shooting from the Sky': Ukrainians Tell Stories of Divine Intervention from the Battlefield

Are Ukrainians receiving some heavenly help in the fight against their Russian invaders?