Mystery Ball Falls from the Sky 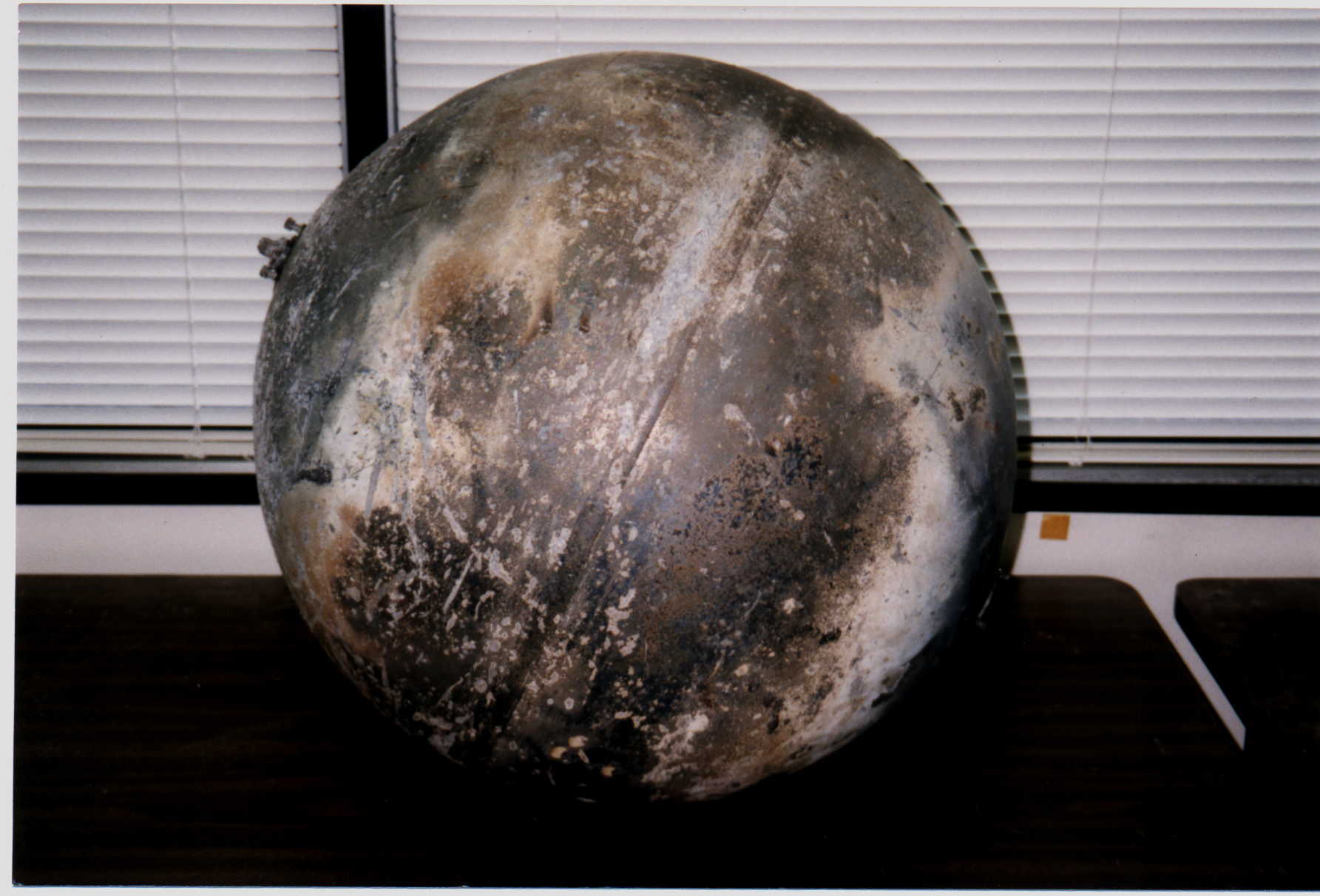 Image: Creative Commons (CC)
​
Namibia, a country with a vast territory of grasslands and deserts, is home to a variety of wildlife and one of the smallest human populations in Africa - with a little over two million residents. But one day, the peace and tranquility of its wild baboons was suddenly interrupted by several loud sky explosions that shook the ground and left the sparse human community of a local village baffled with wonder.

Days after the strange sonic events, a large, metallic hollow sphere was found in the vicinity where the explosions were heard. The mystery object, described as two hemispheres welded together, thirteen to fourteen inches in diameter, and weighing approximately thirteen pounds, was recovered from a one-foot deep mini impact crater.

Authorities investigating the event speculate that the loud explosions were 'sonic booms' created by the falling ball as it passed overhead. The mysterious sphere was sent to the capital of Namibia for further tests, and the government is requesting space agencies from all over the world to help solve the mystery.
D

If it was not so heavy I would have thought it looks like a fishing net float.
But not at 13 pounds. 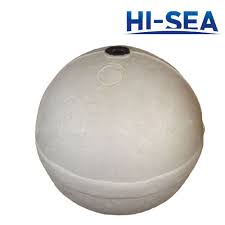