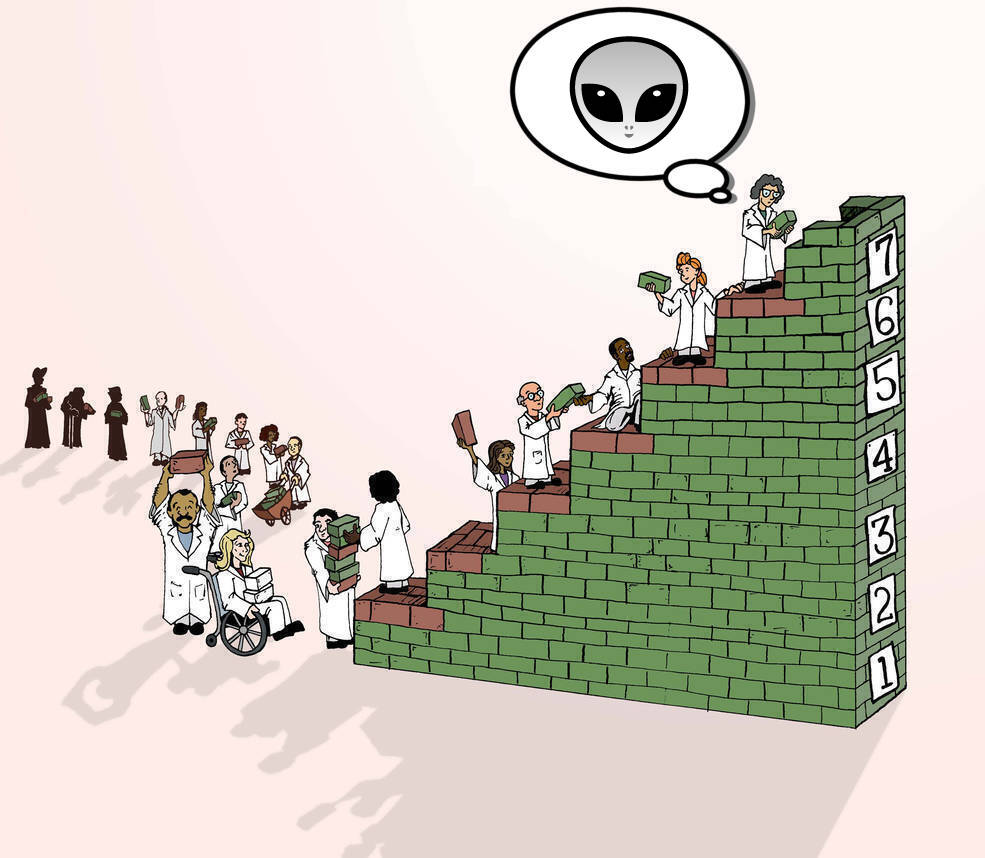 Image: NASA​
The national space agency is putting forward a proposal calling for the creation of a framework for communicating to the public the discovery of alien life. As of late, rumors abound that NASA is on the verge of announcing that we are not alone in the universe. Bill Nelson, NASA's new administrator and former senator from Florida is convinced that the unidentified flying objects seen on the videos captured by members of the armed forces are legit and merit further studies to determine their origin.

Given the realistic probabilities that our generation could be the first to make such a momentous discovery, a group of NASA scientists are proposing a sort of discovery scale as a rubric to analyze and define what constitutes a true signature of life beyond our planet. At the bottom rung of the scale, or level one, astrobiologists would be tasked with determining whether organic samples detected on the atmosphere or soil of other planets warrant further studies that involve sending or rerouting a probe to investigate. As you move higher in the scale, the methods become more rigorous to ensure that a public announcement of alien life discovery is grounded in solid evidence.

Although it is unclear if these protocols also apply to extraterrestrial discoveries here on Earth, NASA is certainly considering the idea that UFOs could potentially be alien probes from beyond the solar system, which would make them perfect candidates to be incorporated into the alien life discovery framework. Continue your reading below. 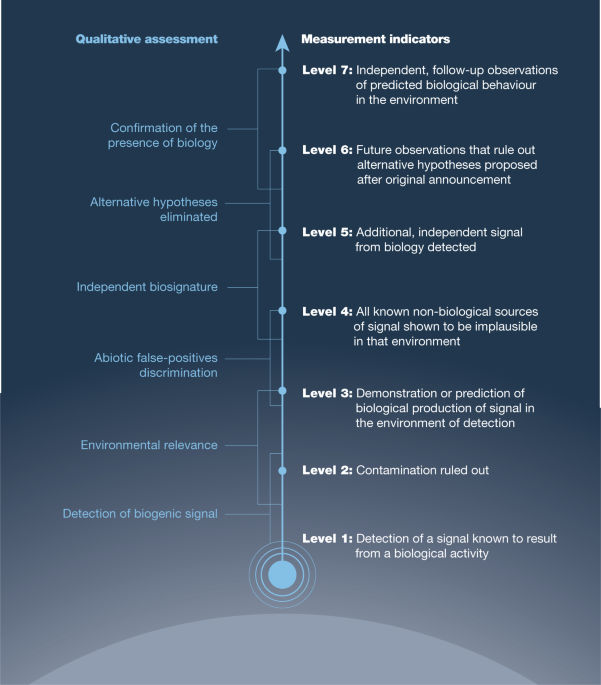 A framework is proposed to start a dialogue on the criteria for assessing claims and supporting evidence for life beyond Earth. 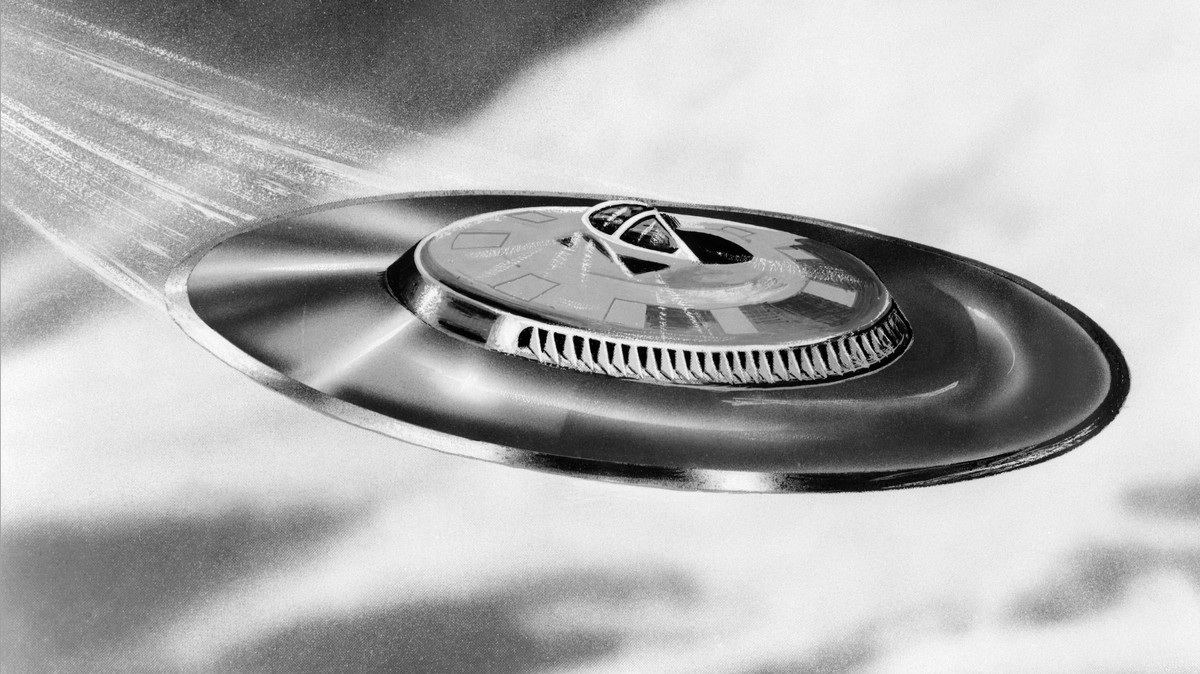 “I am fully expecting Europa to have giant squids in the under-ice ocean world!” wrote one scientist. 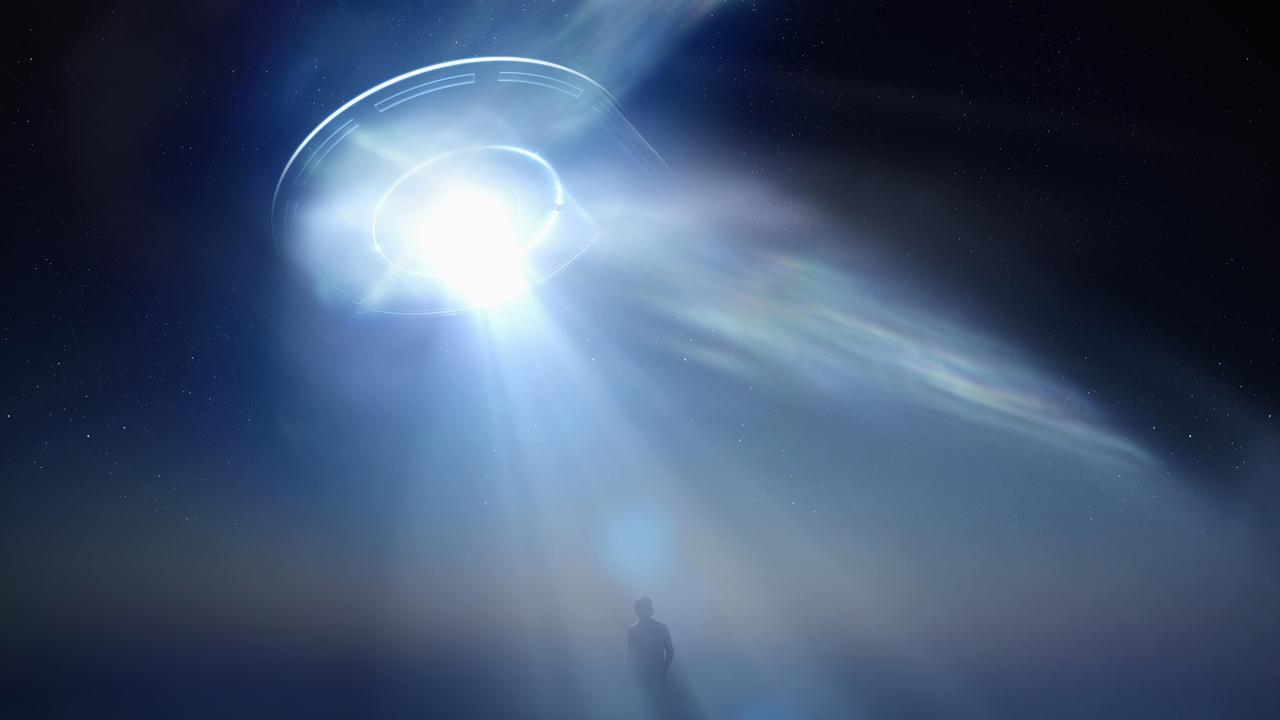 Aliens may have already visited Earth, according to a new report by Nasa, which says the organisation is “not closed” to the possibility extraterrestrial life exists. 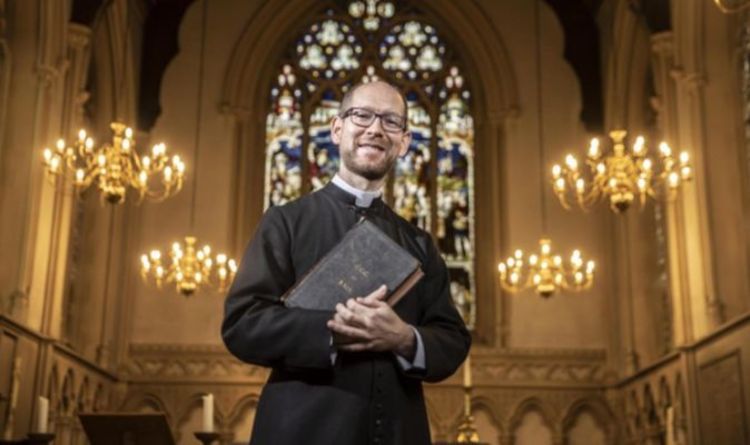 NASA signs up British priest to prepare for alien life: ‘May discover it next week!’

NASA enlisted a British priest to help the religious prepare for an alien life discovery as space agencies edge closer towards finding evidence that life exists outside our planet.