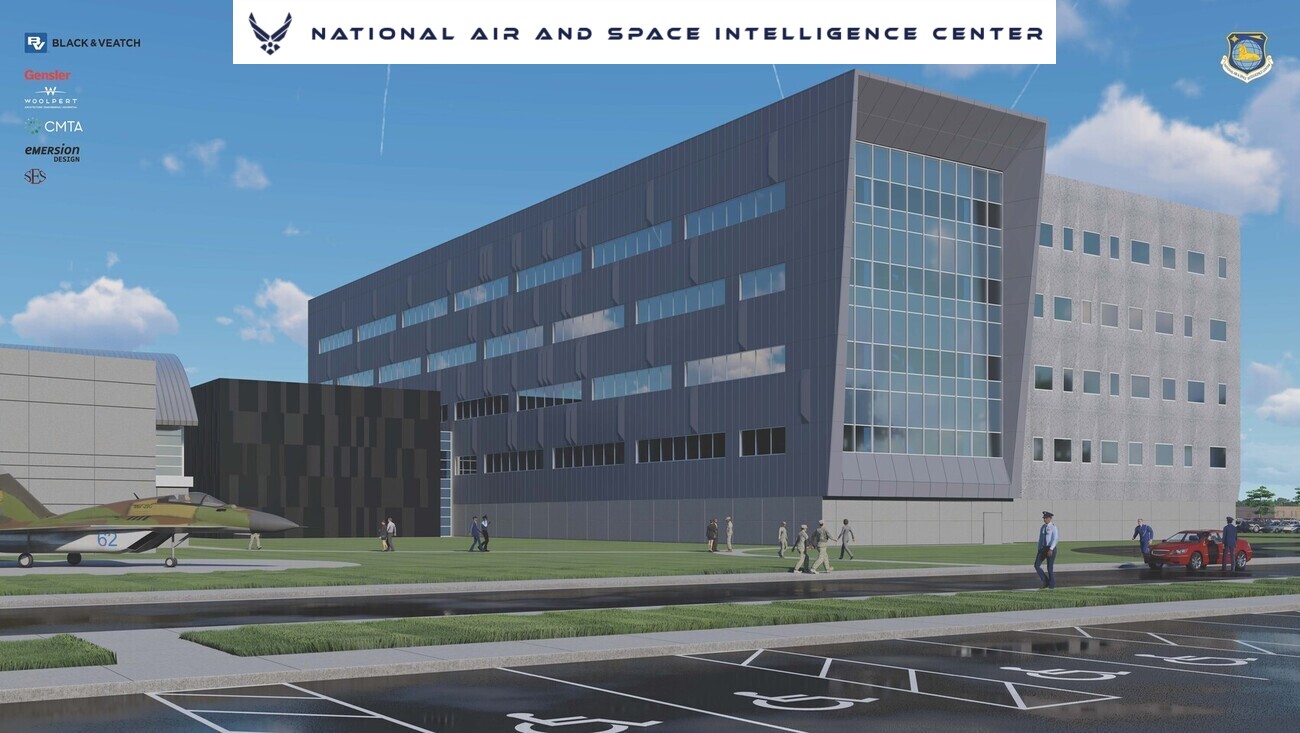 Image: USAF​
A growing number of intelligence agencies within the Department of Defense are coming together to tackle the UFO issue head-on. Historically speaking, the sharing of sensitive information at an inter-agency level has been the subject of much friction and reluctance inside US military circles due to competing budgetary interests and compartmentalization issues. With the signing of the Intelligence Authorization Act for Fiscal Year 2022, many of these barriers have come down, and now national security agencies are beginning to take a more synergistic approach to the way information is internally disseminated among all interested parties.

On Wednesday, the revised version of the Intelligence Authorization Act (IAA) 2022 was finally released to the public. Contained within the language of the voluminous document, were exciting new revelations about the way UFO intelligence collection will be handled by defense and intelligence agencies. Key aspects found in the legislation which directly affect the UFO topic, include the requirement of a quarterly UAP report to members of Congress by the Unidentified Aerial Phenomena Task Force, or its potential successor - the Airborne Object Identification and Management Synchronization Group (AOIMSG).

In addition to the mandate cited above, the National Air and Space Intelligence Center (NASIC) will enter the picture as an active recipient of any and all UFO-related information collected by the newly-created DOD collaboration. NASIC will also oversee any activity involving the potential exploitation of UAP technology for strategic purposes. This last part is of particular historical interest given the fact that NASIC's headquarters are located inside Wright-Patterson Air Force Base, an alleged hub of both military and private sector UFO reverse-engineering programs.

Although it remains to be seen if this new collaborative approach will bear tangible results for the taxpayers in the form of more substantial releases of high-fidelity UFO data, it is nonetheless a major step in the right direction for those who seek transparency and answers from traditionally monolithic government entities who prefer to err on the side of overclassification and stovepipping.