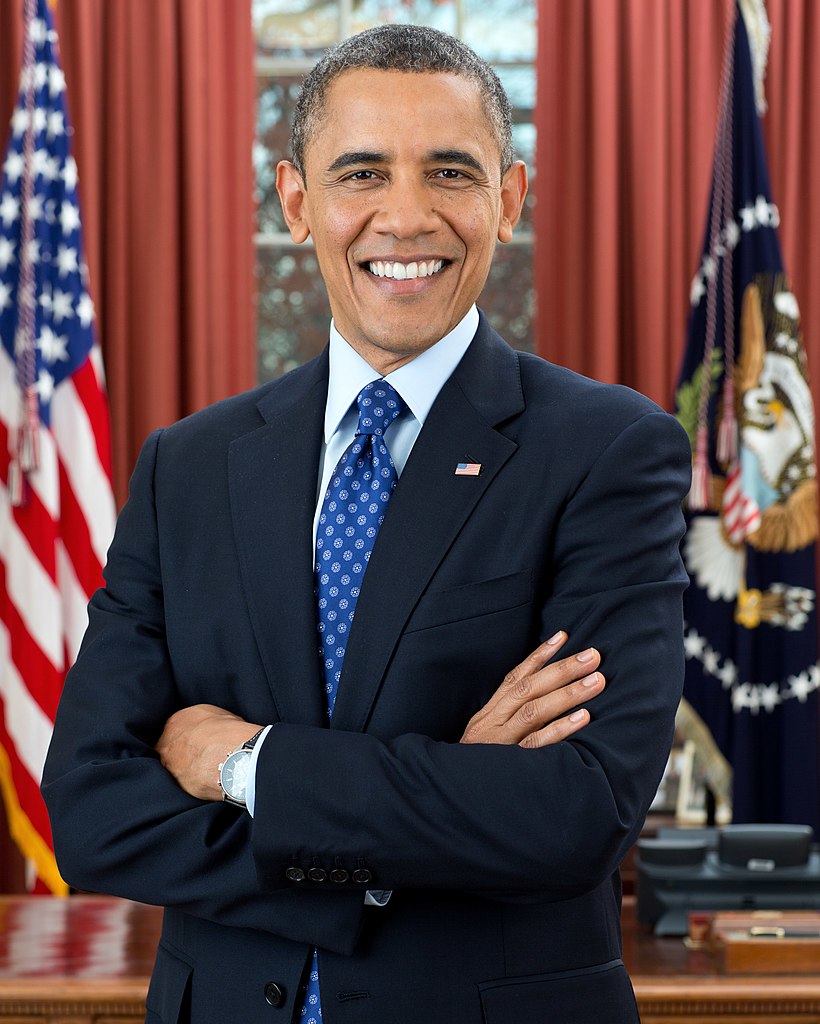 Image: Commons​
The Black Vault's Freedom Of Information Act (FOIA) legend John Greenewald Jr, has obtained a positive response to his query from the Obama Presidential Library regarding existent records containing information on the topic of UFOs collected during the time of President Obama's administration. In a letter to Mr. Greenewald, the office responsible for keeping and managing the former President's archives acknowledged having approximately 3,440 pages and 26,271 electronic files matching a search for "communications about the Advanced Aerospace Threat Identification Program and photos and videos of Unidentified Flying Objects, Unidentified Aerial Phenomena/Phenomenon and the Advanced Aerospace Weapons Systems Application Program."

During a 2021 appearance on The Late Show with James Corden, President Obama finally admitted having first-hand knowledge of the existence of UFOs when he told the show's host that there was "footage and records of objects in the sky that we don’t know exactly what they are. How they move, their trajectory. They did not have an easily explainable pattern. So I think that people still take that seriously and try to figure out what that is."

This shocking revelation by the former President came after years of public deflection anytime some one brought up the issue during his time in office. As the UFO community waits for the Presidential Library staff to process Mr. Greenewald's request, we cannot help but wonder what sort of exciting new visual data might be contained within the Obama files. If the FOIA gods are on our side, we will soon have definitive, unredacted proof of what US Presidents are told and shown about this enduring mystery. 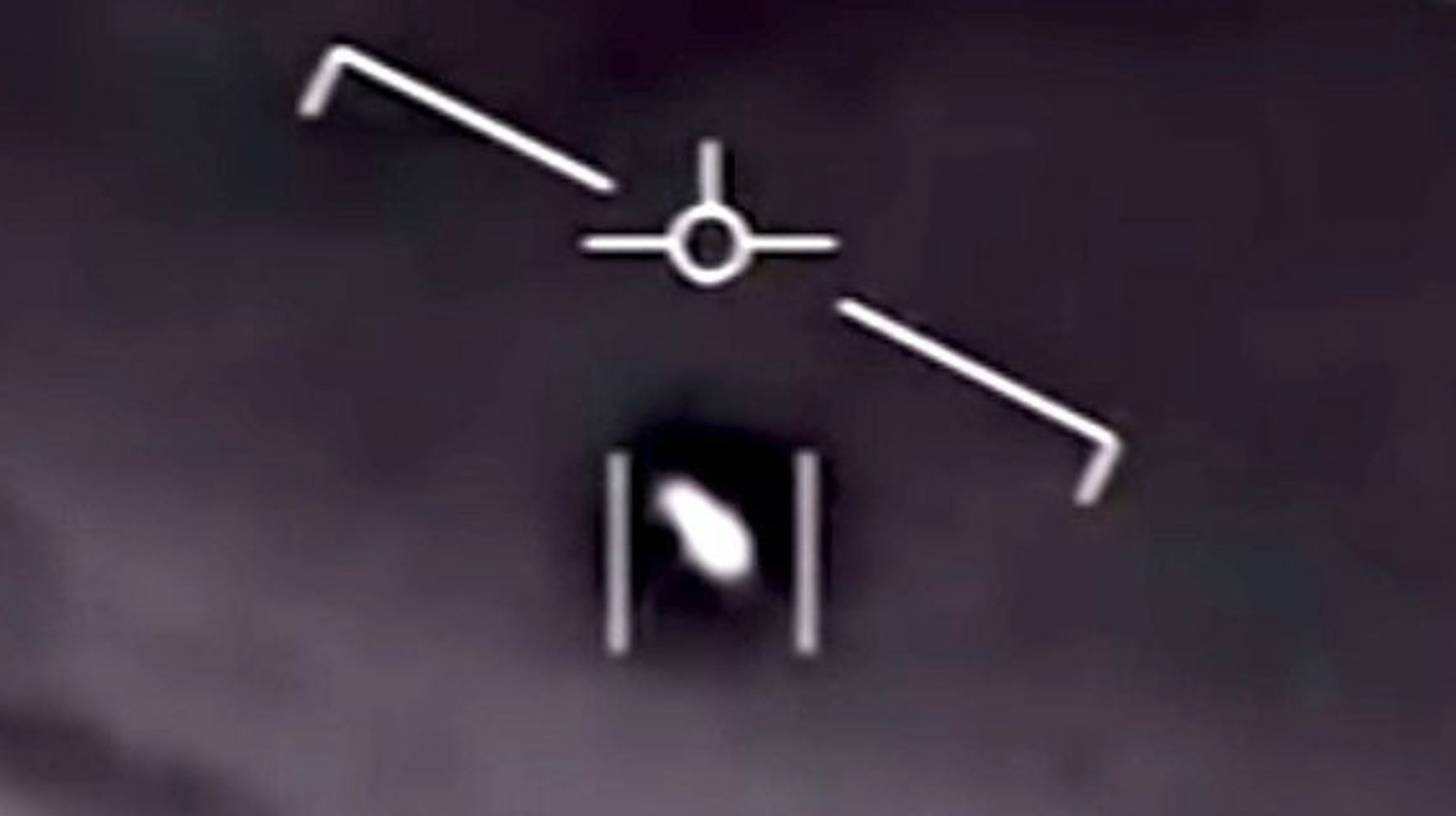 The news comes amid an unprecedented series of disclosures about UFOs. 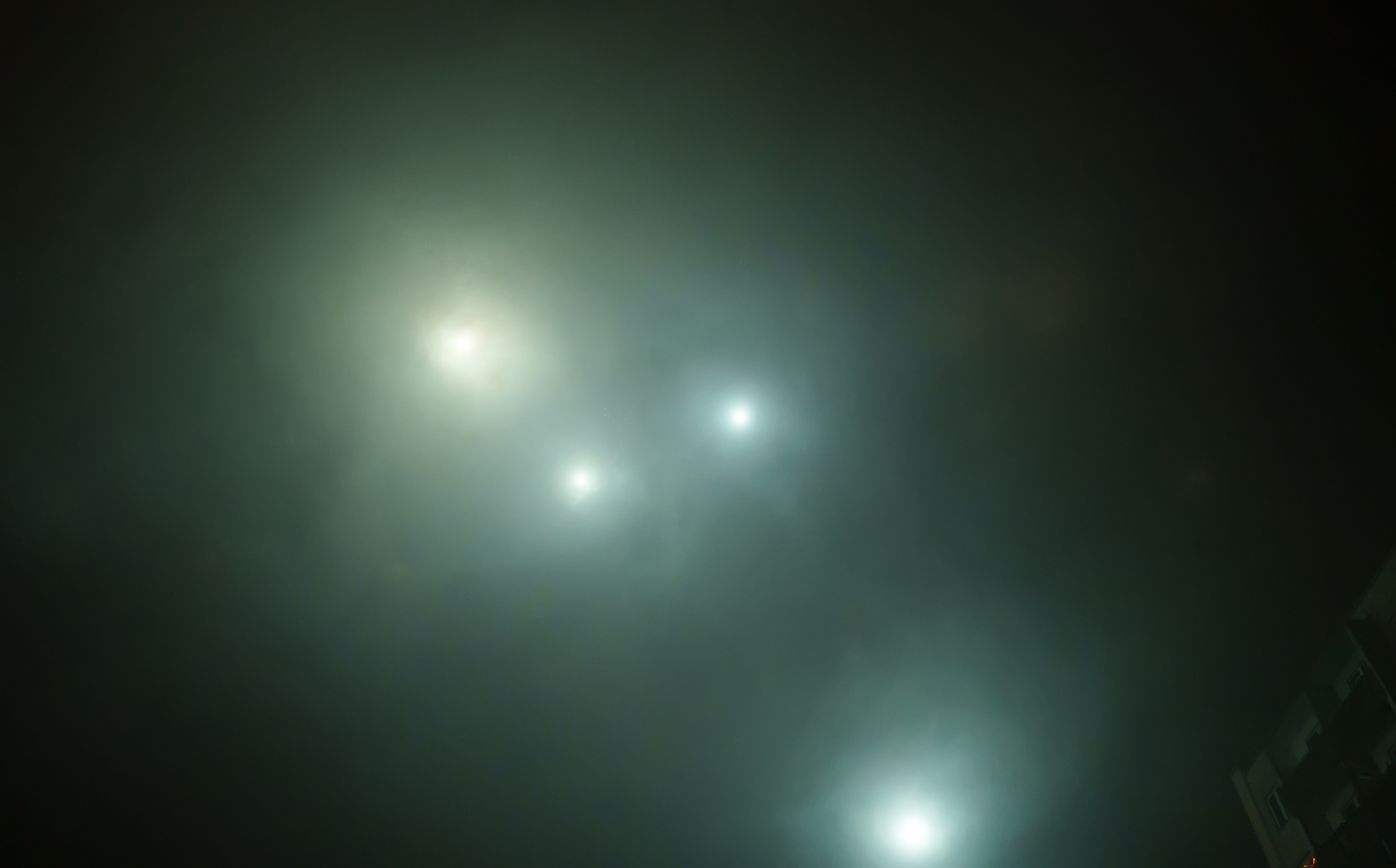 Obama library has "jackpot" UFO records, but they'll take a while to get

A UFO researcher says the library has records "of immense public interest," but it will take over a decade for them to be produced.