Our Future in Space

Space is the new frontier for humanity. NASA is planning a new generation of exploration, scientists are debating the possibility of extraterrestrial life, and military planners are developing weapons for space warfare. What does this “space rush” mean – at a moment when private citizens are launching spaceships, and the Director of National Intelligence has released a report assessing Unidentified Aerial Phenomena? As we look toward the heavens, what does the possibility of life “out there” mean for our religious life?

Guests at the 2021 Ignatius Forum include Director of National Intelligence Avril Haines, NASA Administrator and former Senator Bill Nelson, astronomer Avi Loeb, and theologian and astrophysicist David Wilkinson. David Ignatius of the Washington Post leads this wide-ranging discussion on our common future in space, and whether we’re alone in this vast universe.

Special guests to be announced. 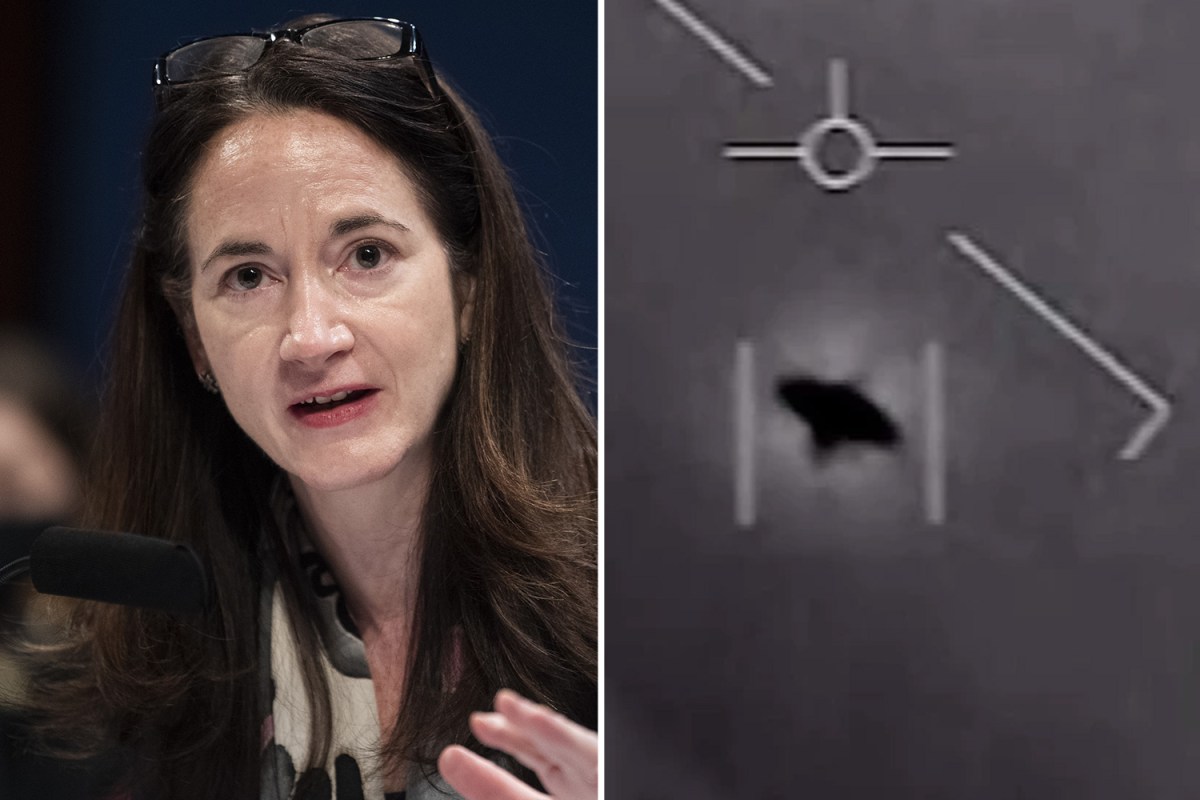 UFOS buzzing warships and being reported by US pilots could be of alien origin, America’s top spy chief has said in a stunning admission. Avril Haines, the Director of National Intelligence (… 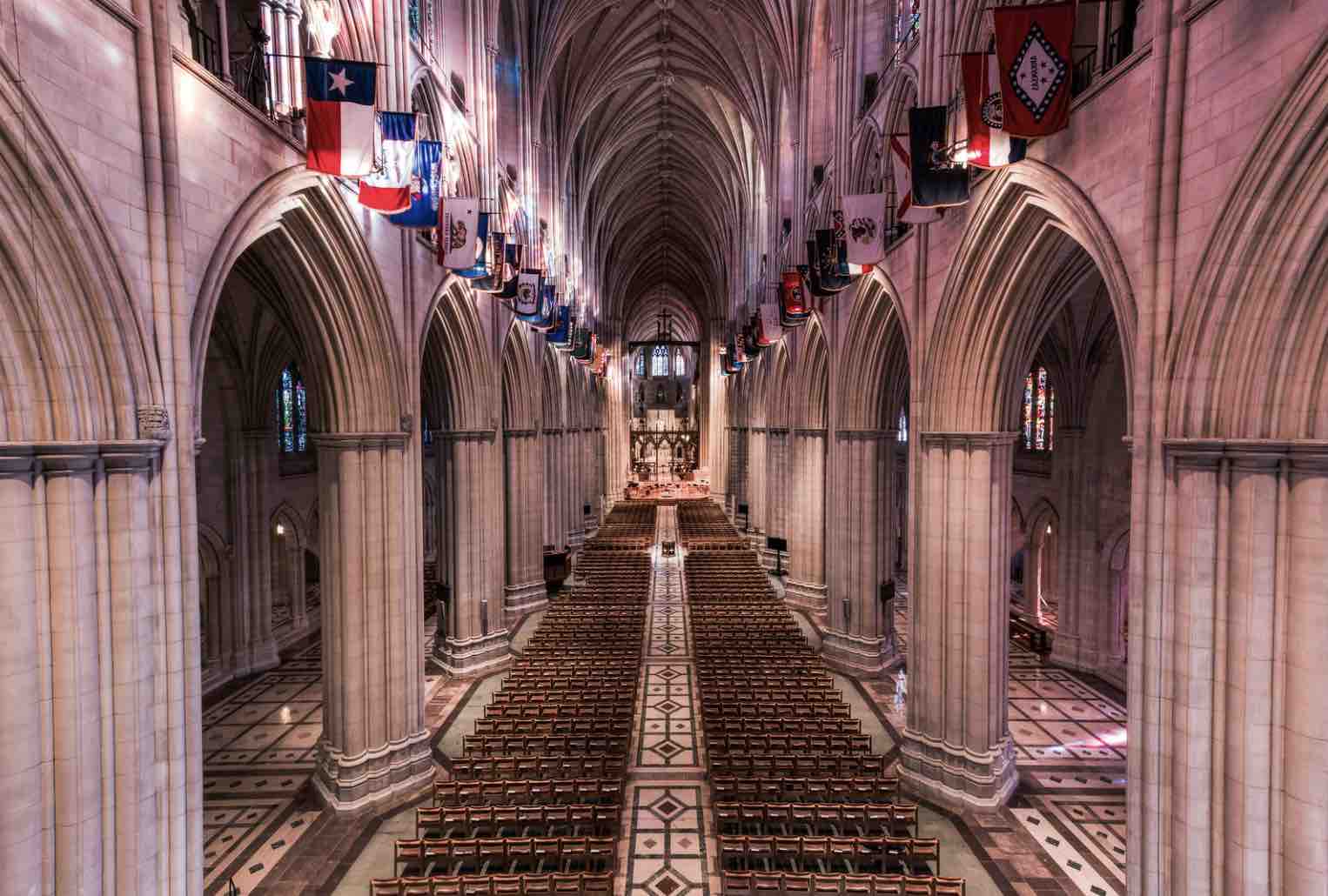 “We don’t understand everything that we’re seeing”: Group Convenes in Washington to Discuss Space, the Future, and Extraterrestrials - The Debrief

Director of National Intelligence Avril Haines and a range of panelists gathered to address space and humankind’s search for the unexplained. 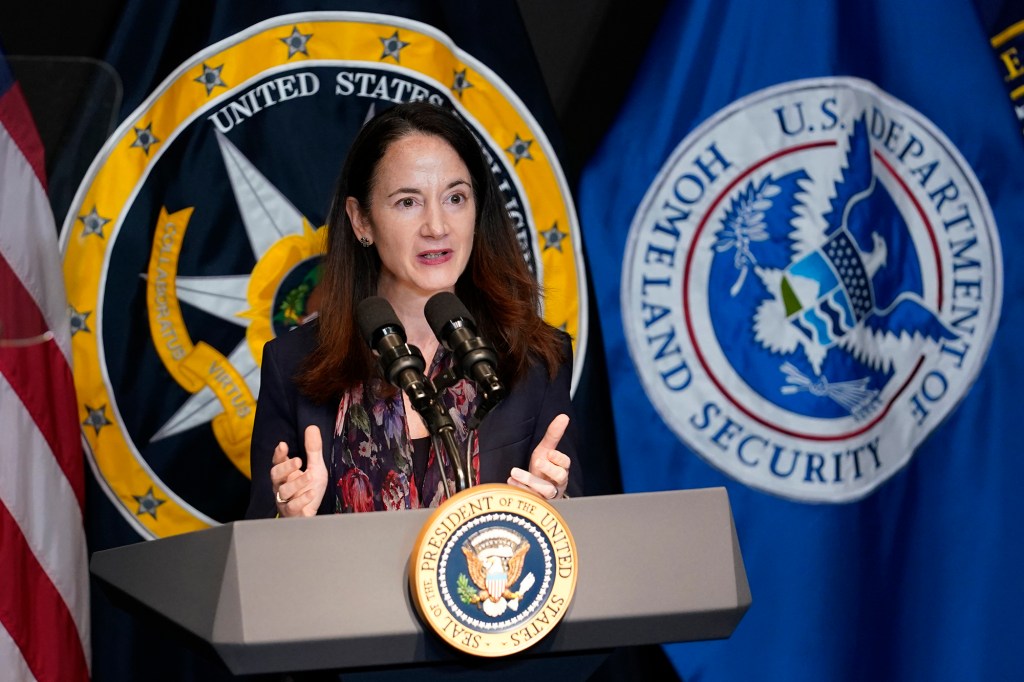 UFOs buzzing US warships may be aliens: Top spy chief

UFOS buzzing warships and being reported by US pilots could be of alien origin.

In dramatic shift, national intelligence director does not rule out 'extraterrestrial' origins for UFOs

Haines’s comment is the latest sign that a seismic shift in the government’s official stance on UFOs is underway.