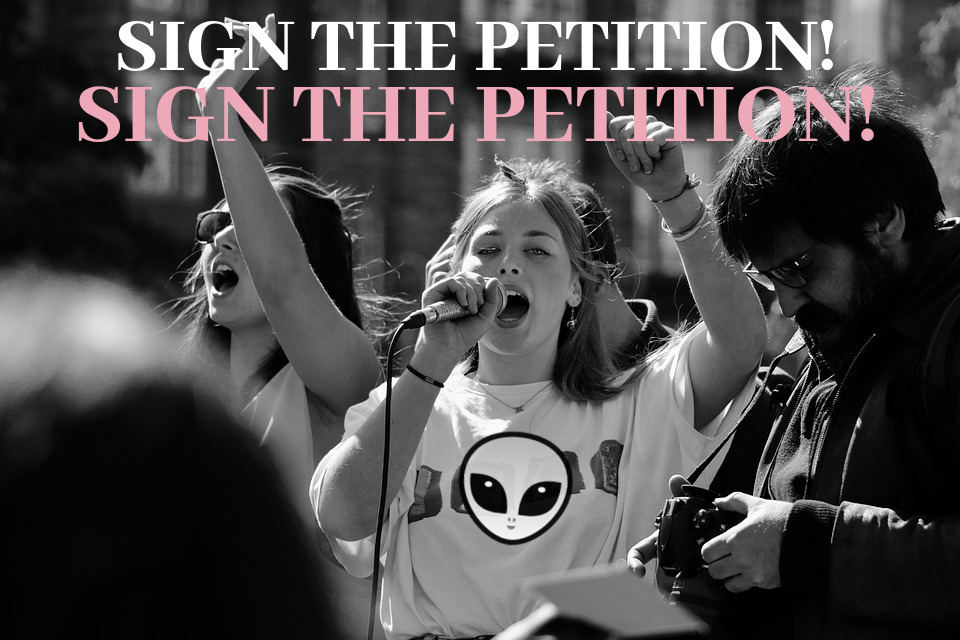 Image: Pixabay​
Adam Goldsack, a UK citizen and UFO advocate, is requesting US representatives via the American petition website change.org to release all unclassified visual media pertaining to UFOs/UAPs. As of the time of this writing, 3191 participants have signed the petition addressed to senators Gillibrand, Rubio, Heinrich, Warner, Shaheen, and Burchett. The grassroots movement comes after the US government acknowledged that aerial vehicles of an unidentified nature are present in our skies.

The mission statement created by Mr. Goldsack on the change.org page claims that "radical ‘transmedium’ technology of unidentified aerial phenomena (UAP) is currently being withheld from the American public," and goes on to petition the body of legislators to instruct the "new UAP office created by congress make available all unclassified videos and cases so that civilian science can investigate and better understand this technology."

This ambitious plea for unclassified visual data to be released to the public is substantiated by credible reports of an existent cache of videos and other UAP-related media currently stored on various Department of Defense servers that are in a sort of classification limbo. Some of this information, if released to the public, could greatly advance the study of UFOs and finally convince the scientific community to take a closer look at a subject without fearing the stigma that comes attached with it.

Follow the link below to join thousands of others who have already let their voices be heard on this subject. 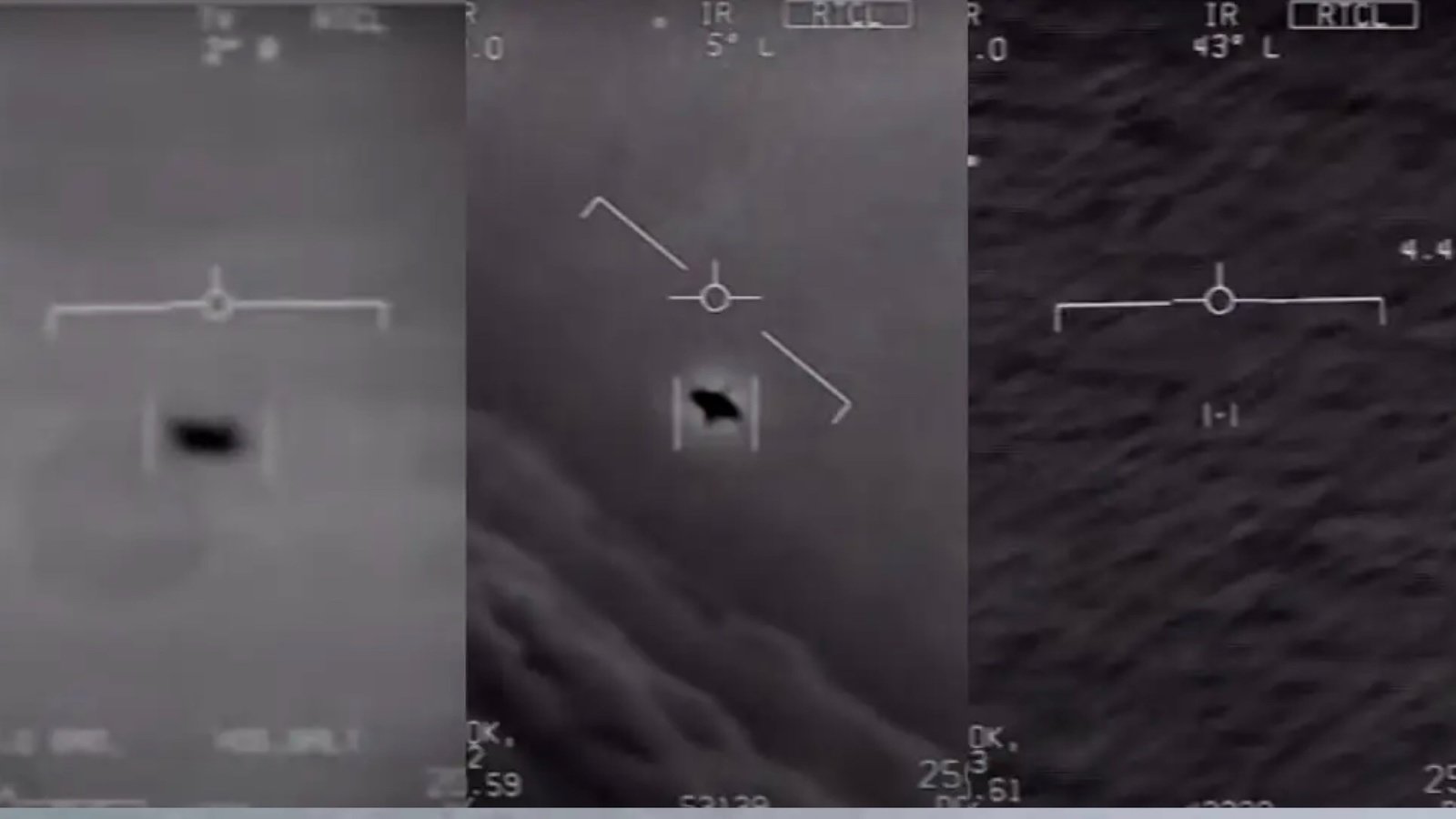 We request that the American government release all unclassified UAP videos to the public.

Avi Loeb, head of the Galileo Project investigating UFOs at Harvard, told Newsweek he doubted the government would release videos, and said a better approach is getting new data.