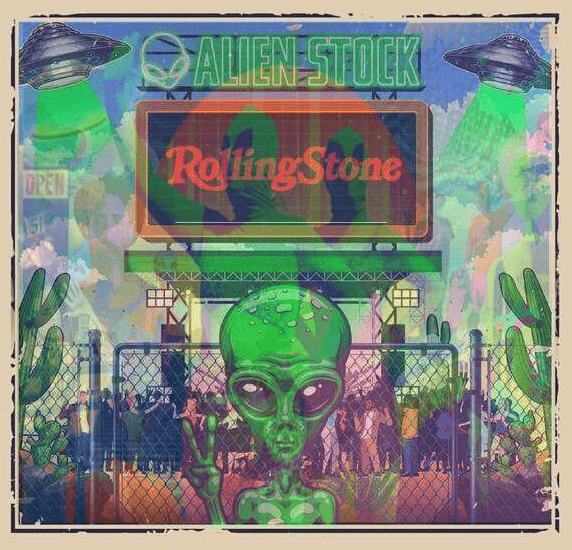 Image: Alienstock Festival
​
Many ufology insiders believe the field is experiencing a renaissance of sorts. Reports of unidentified objects interacting with military assets and equities are becoming harder to ignore. The Senate is looking into it. Special units to investigate the phenomenon are being created. Yet despite all these exciting new developments, ufology still cannot catch a break.

Ufology began as a serious movement to understand sightings of elusive aerial anomalies that defied conventional explanation. That is, until it was swamped with all kinds of nonsense and fringe to the point of rendering - what could have been a legitimate subject of inquiry - into a parody of itself.

Often the target of snark and ridicule from mainstream media, journalists were happy to seat on the sidelines and cast shade on ufology for being a subject lacking any publicly-acknowledged academic rigour. What little information about it made it to print, was poisoned with the inevitable odd snipe from authors that were either too uninformed, of simply didn't care about a topic not particularly known for being career-enhancing.

But times are a-changin', and the pickings are slim. Legacy media now finds itself in a sinking ship of ever-dwindling consumers and a loss of revenue too drastic to ignore. And much like in a sinking ship, they are desperate for a lifeboat to keep them afloat.

It is questionable whether ufology is that lifeboat. But even to the casual observer, the proliferation of UFO articles in mainstream media is too great to go unnoticed. Not wanting to miss out on the getting while it is good, Stephen Rodrick - of Rolling Stone Magazine - took the plunge into the uncharted waters of our community only to come out of it more perplexed than when he went in.

A well-researched piece, providing fair-account snippets of the lives of its most prominent players, Rodrick tries to serve the history and the state of modern ufology in one, tall, 20-minute drink that often tastes as salty as the sea from which it was poured. 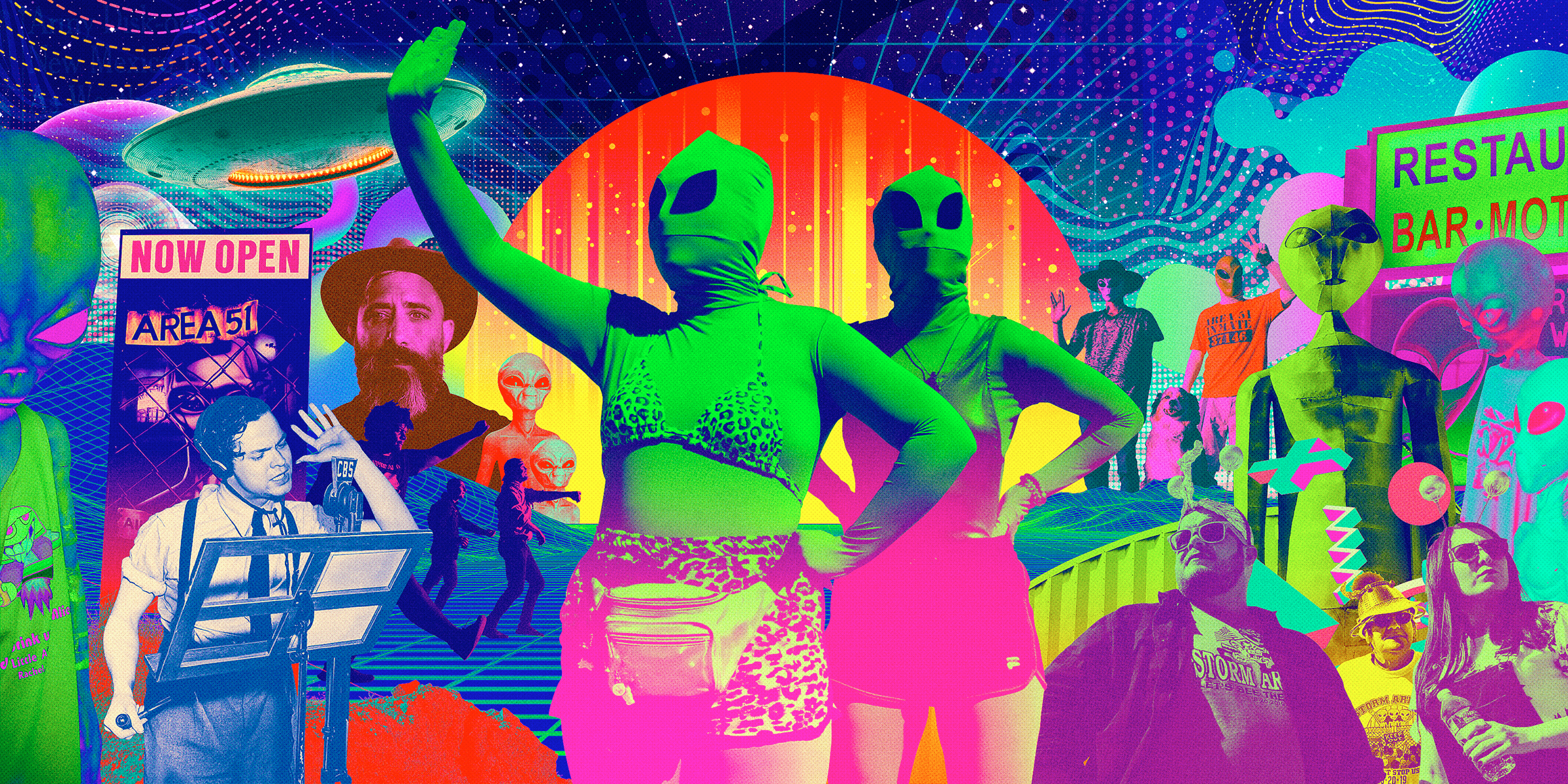 How UFO culture took over America