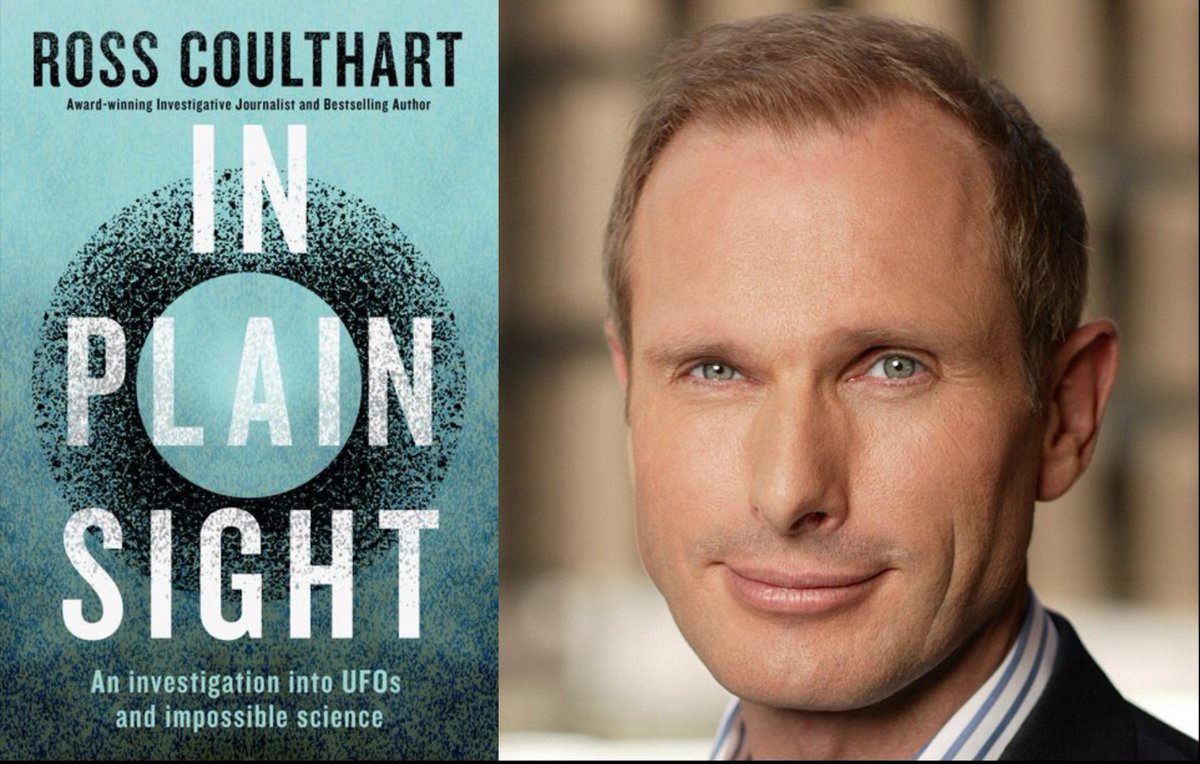 Image: Ross Coulthart​
Prestigious Australian investigative journalist Ross Coulthart made an appearance on Jimmy Church's Fade to Black. The award-winning 60 Minutes correspondent for Channel Nine is on a media tour across the world promoting his new book, In Plain Sight: An investigation into UFOs and impossible science.

Coulthart, who caught the UFO bug in his early teens after listening to reports of mysterious lights seen near New Zealand's Kaikoura mountains, is resolute in his quest to lift the veil of secrecy and stigma surrounding the phenomenon.

Over his long career as a journalist, Ross has cultivated lifelong inside sources who are/were privy to black-project programs dedicated to work on extraterrestrial crash retrievals. In this new volume, he describes how he gained access to key individuals embedded inside US national labs and prominent aerospace companies who claimed to have handled exotic technology not of this world.

Listen to the interview below and don't forget to comment.

'I think the world may be on the cusp, of a revelation, that we are not alone'

Investigative journalist and author Ross Coulthart has spent years researching, interviewing, and gathering information into the age old question - are we alone in the universe?
www.abc.net.au 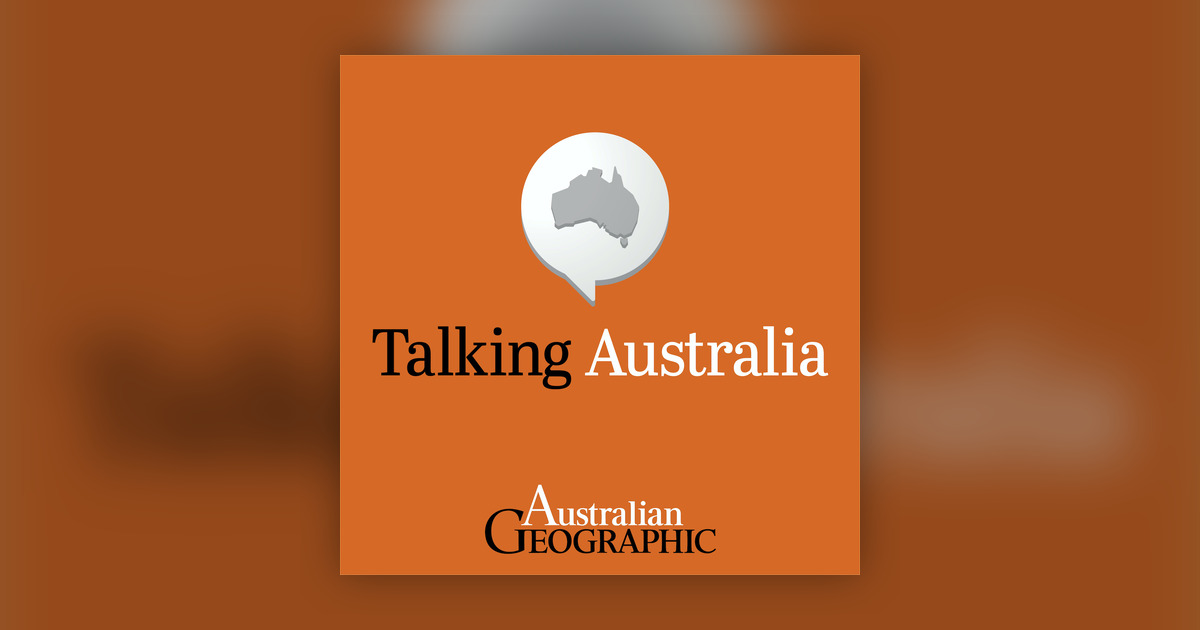 Ross Coulthart is a highly respected, award-winning investigative journalist, TV presenter and author. He is well known to Australians thanks to his role as an investigative reporter on 60 Minutes. Ross spent much of the past year discovering more about sightings of unidentified aerial...