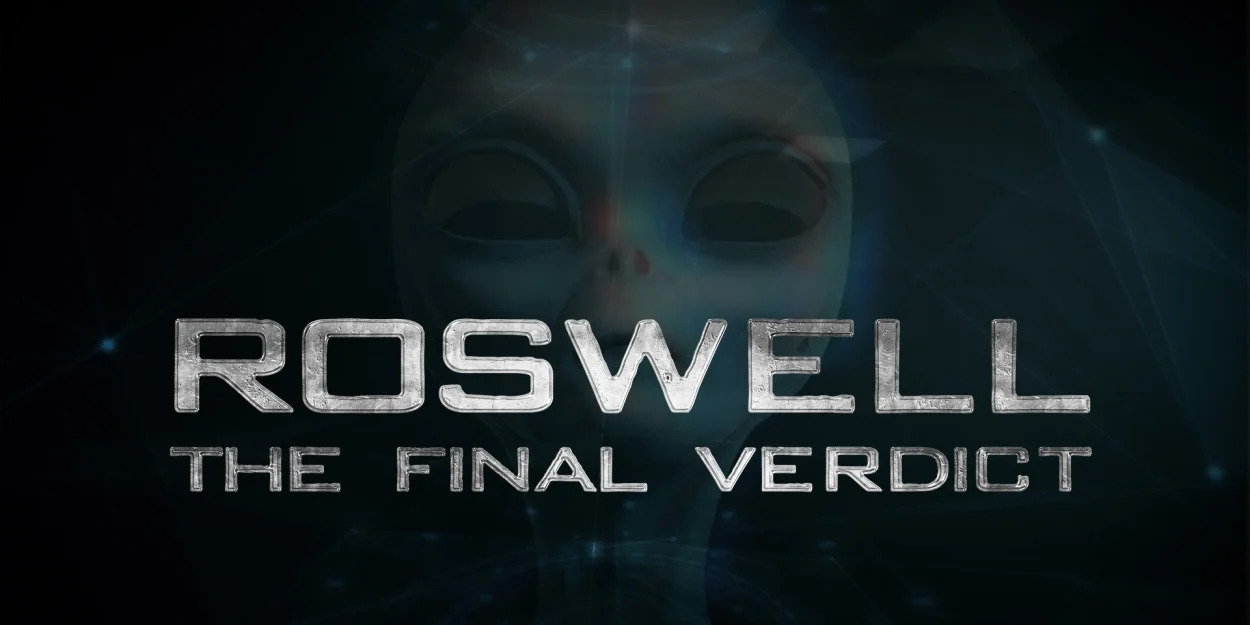 Image: Discovery +​
The famous 1947 incident is being revisited by a new Discovery Channel mini series. As the world continues with its fascination with everything UFO due to the recent release of the Pentagon's report on UAPs, Roswell: The Final Verdict, invades your favorite device's screen on Friday, July 2, which coincidentally happens to be the 74th anniversary of the most notorious alleged extraterrestrial crash in U.S. history. The 6-episode mini-series debuts tomorrow on Discovery+ with 3 episodes airing back to back followed by the final 3 episodes to be broadcast on subsequent Fridays.

In the show, Ben Hansen - a former federal agent turned UFO investigator - will utilize sophisticated artificial intelligence algorithms to analyze archival video testimony of the witnesses that were present during the historic event. "DNA analysis revolutionized crime fighting by reopening cold cases from decades past. Now another type of technological breakthrough is blowing the lid off the secrets the government has kept from the public regarding alien visitation. Using new AI analysis, ironically developed in large part for the government, we can now quite accurately ascertain the truthfulness of statements and events as told by witnesses to the most controversial UFO event of all time."