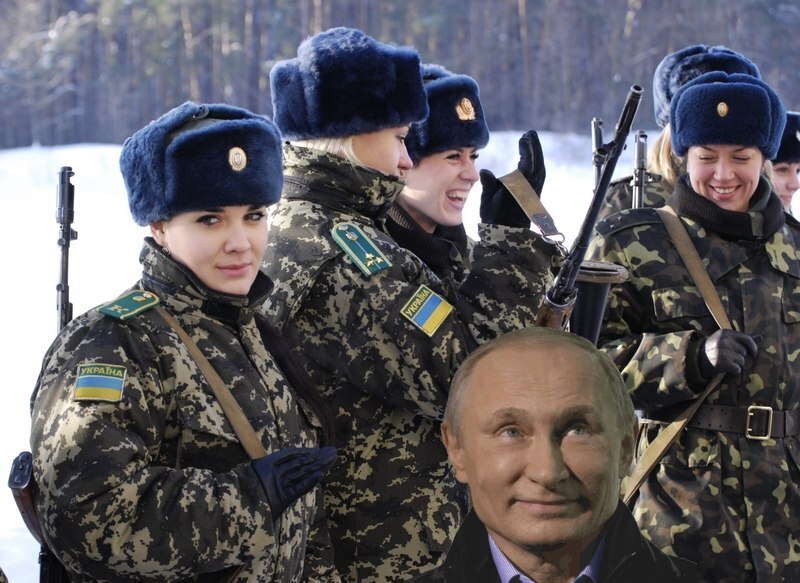 Image: Hachima Kiko, ICTV, Commons​
The world is at a standstill. As Russia continues to bolster its military presence along Ukraine's border, emergency diplomatic meetings appear to be fruitless and destined to fail. Just a few hours ago, the U.S. announced it's pulling American staffers and their families from the embassy in Kyiv, the Ukrainian capital.

As a former Soviet republic, Ukraine has fought to distance itself from Moscow's powerful influence by seeking an alliance with the West and especially NATO. This latest bold attempt by the Eastern European country did not go down well with President Putin, who considers Ukraine too close for comfort to be a member of The North Atlantic Treaty Organization.

In a televised statement, Secretary of State Antony Blinken warned Russia that any further aggressive incursions into Ukrainian territory will be met with a swift, forceful response. As tensions escalate and diplomatic talks reach an impasse, it remains to be seen if Moscow will go forward with its plan to annex Ukraine or back down as pushback from the U.S. and its allies increases. China is watching. 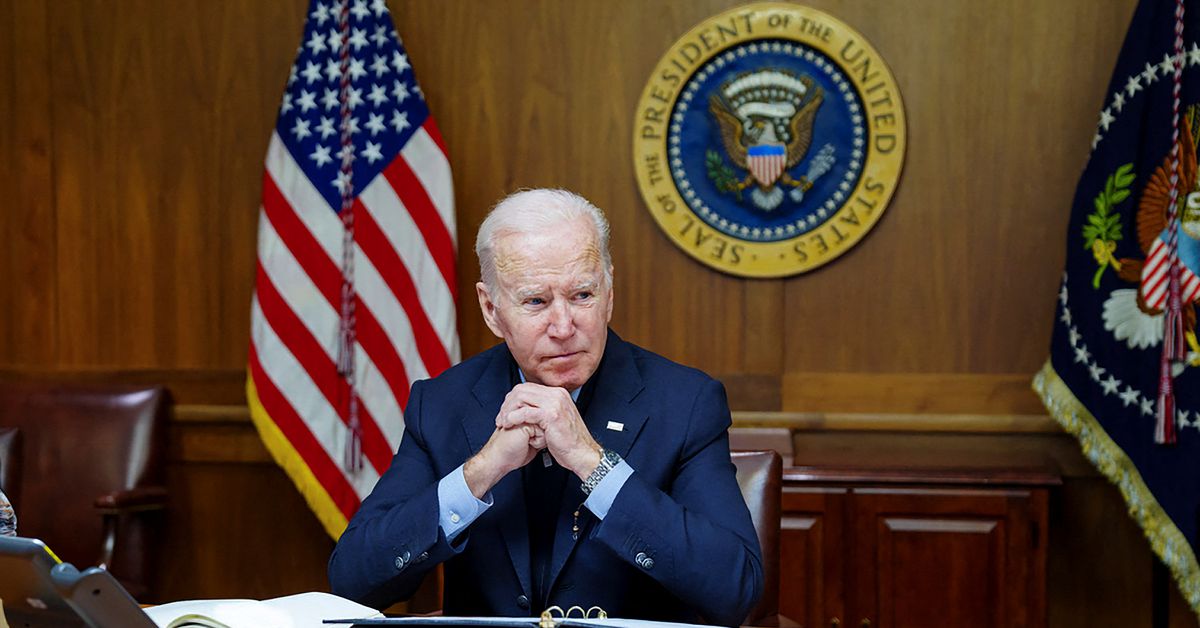 U.S. President Joe Biden told Russia's Vladimir Putin on Saturday that the West would respond decisively to any invasion of Ukraine, adding such a step would produce widespread suffering and isolate Moscow. 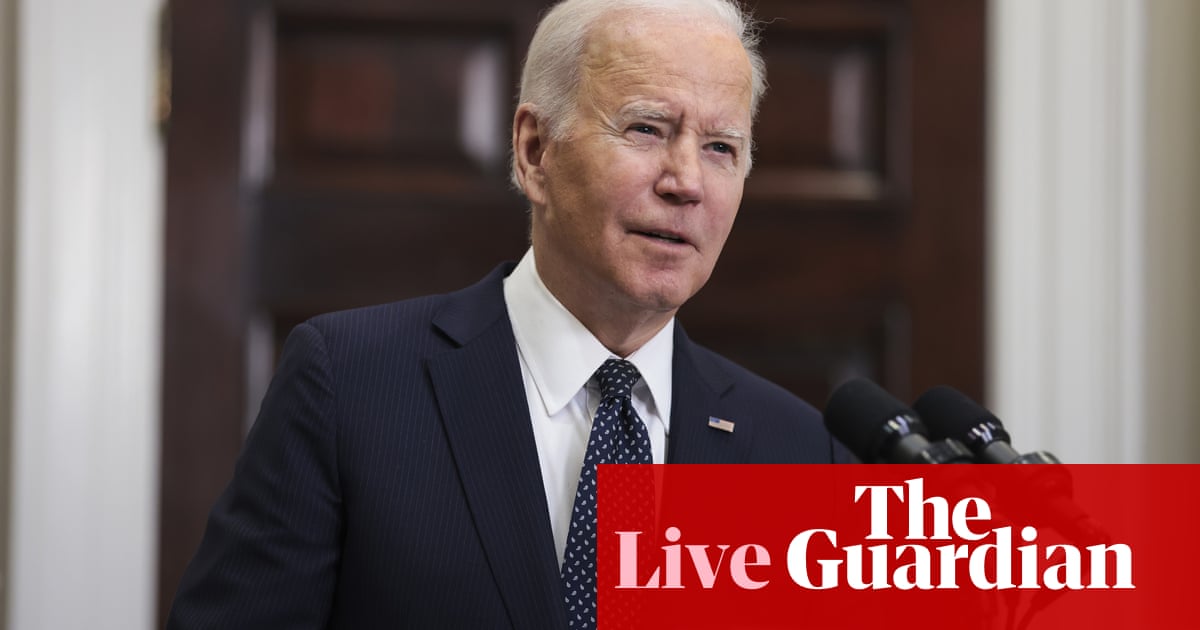