Wonder what this is looks like the Phoenix lights.
A 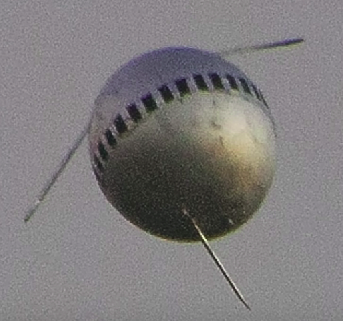 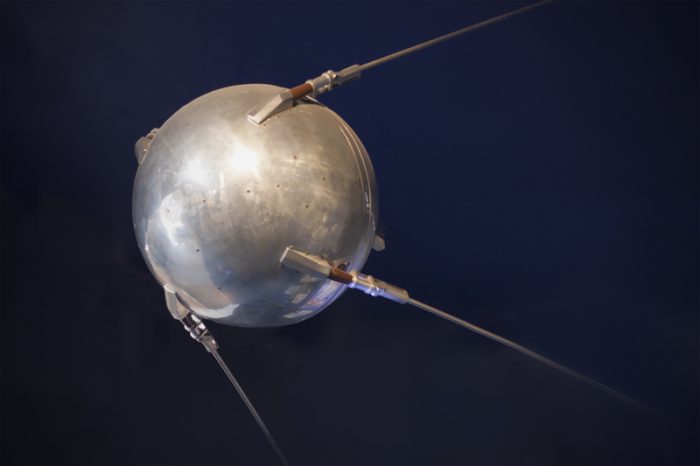 Maybe an interdimentional observation device ? What do you think of this one Area 201 ?
Reactions: Area201
A

August said:
Maybe an interdimentional observation device ? What do you think of this one Area 201 ?
Click to expand...

First thing that comes to mind is the Puerto Rico security camera footage of an obect over the surface of the water, but this one is much slower and doesn't go under the surface and (break up into two) which really stood out.

Apparently someone else had earlier sighting of this..

"OH MY GOD I grew up in browns point on the port and i posted a sighting of a ufo i saw while salmon fishing by the tyee marina off marine view driveback in 2009 ... the object i saw was very similar but shiny and diamond shaped. i cant believe they are back, My theory is they are drone craft that gather data on environmental pollution these objects are most certainly not the Chinese ...
Reactions: August
Share:
Facebook Twitter Reddit Pinterest Tumblr WhatsApp Email Share Link
Top Bottom