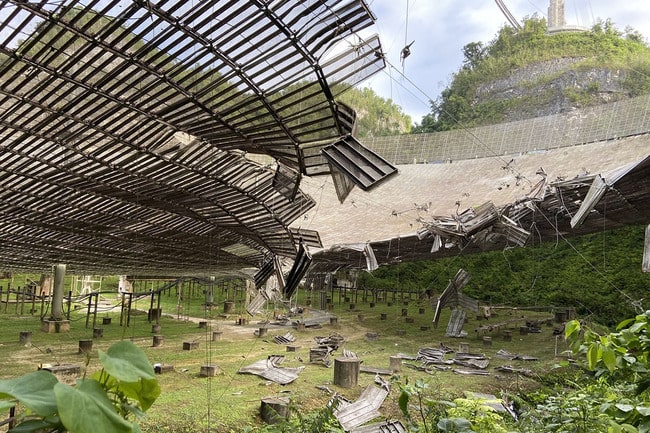 Image: University of Central Florida
​
It is said that the alleged Deep State will stop at nothing to thwart any movement to disclose the reality that Earth is being visited by intelligent extraterrestrial civilizations. And conspiracy theorists point to the recent catastrophic accident that occurred to the Arecibo Observatory in Puerto Rico as a hallmark of their sinister handiwork. But first, some context ...

In the early hours of Monday, August 10, an auxiliary cable responsible for supporting a metal platform above the inverted Arecibo dome inexplicably broke, causing a 100-foot-long gash in the telescope’s reflector dish - a disastrous event that caused it to halt its observing operations indefinitely. The iconic science platform, in operation since 1963, used to be the world's largest single-dish radio telescope until it was surpassed by China's FAST radio telescope, which saw "first light" on July 3, 2016.

Tasked with tracking and imaging near-Earth asteroids and listening for possible signals from advanced alien civilizations, Arecibo has not only been at the forefront of space exploration and discovery, but also the target of controversy. Back in 1974, an interstellar radio message containing sensitive information about Earth and its inhabitants was broadcasted from the observatory to M13, a globular cluster in the constellation of Hercules.

These contact activities, frowned upon by politicians and eminent scientists, such as the late physicist Stephen Hawking, were viewed by some as a demonstration of wanton disregard for humanity's well-being should one of the signals be intercepted by hostile aliens. The detractors of such endeavors, often working behind the scenes to hinder any power structure shake-up that would inevitably come from the news of an alien discovery, are reportedly striving in secret for the control and release of UFO information using any means at their disposal.

Soon after news of the incident broke, Dark Journalist's Daniel Liszt, a renowned alternative media researcher and author, noticed a strange coincidence indicating a possible deep state hand behind the event. Six days after the fateful partial collapse of the Arecibo structure, asteroid ZTF0DxQ, the closest object to ever pass by Earth, came to within a thousand miles of striking the planet. 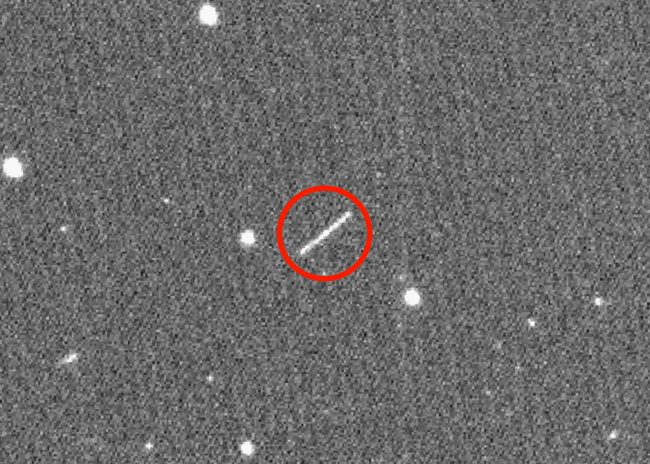 Image: ZTF/Caltech Optical Observatories
​
The celestial object, oddly resembling a cigar-shaped UFO, wasn't even detected by any Near-Earth Object monitoring station until six hours had passed by, a situation which prompted Dark Journalist to question whether this was an act of sabotage perpetrated to prevent the island radio telescope from making contact with off-world visitors:

The Arecibo radio telescope was knocked out of commission just a few days before, lands the possibility that this was a coordinated effort, so they could not see that this asteroid coming in, or what it actually was, a cigar-shaped UFO
Click to expand...

Explore this tentative conspiracy by listening to Daniel's podcast below: 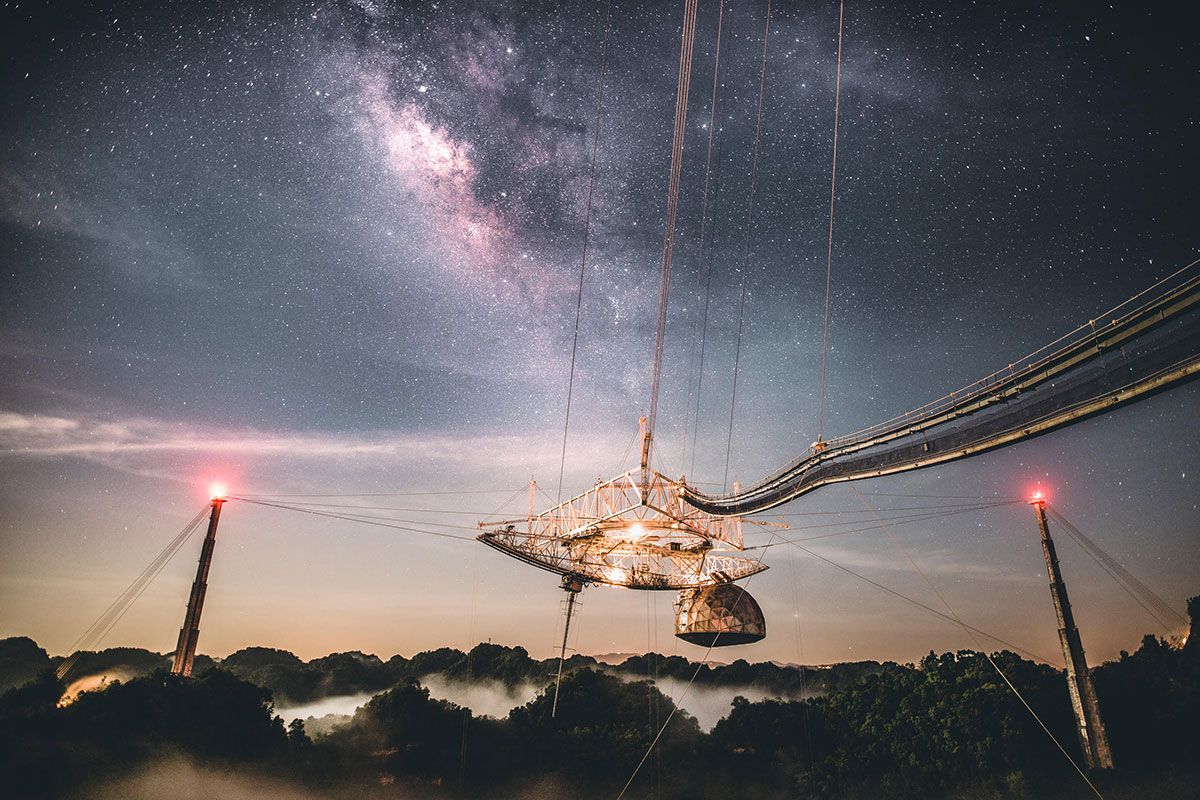 Scientists with ties to Arecibo Observatory have designed what could become an ambitious replacement for the lost telescope, which collapsed in December.