Sagittarius: A Cradle of Civilizations? 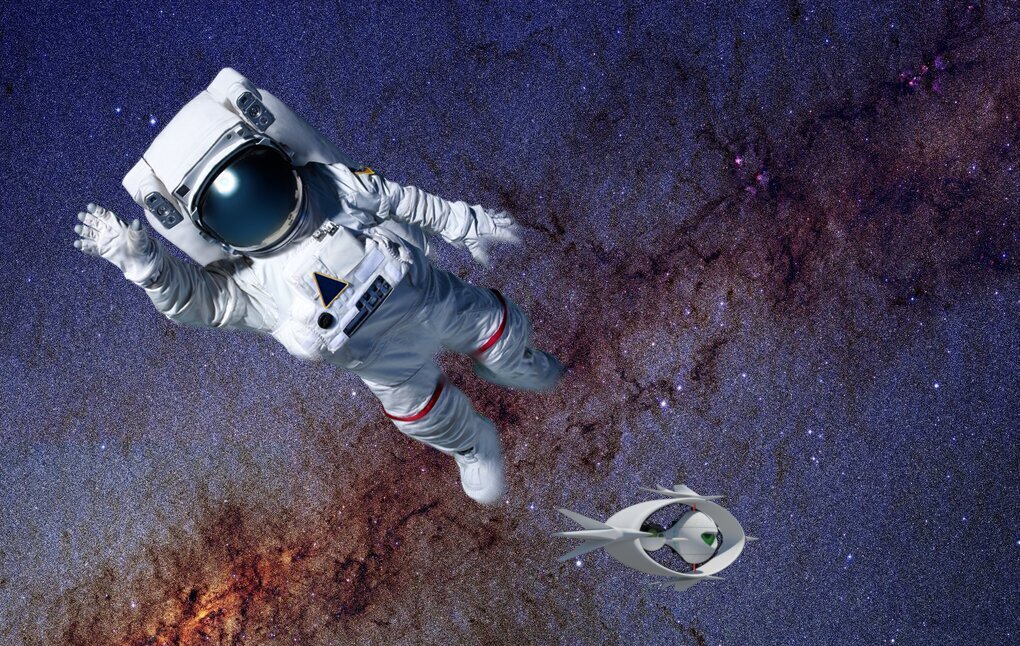 Image: NASA​
The SETI Institute could benefit from moving their operations down to the Southern Hemisphere. That is because a recent study published by a group of researchers at Penn State and Columbia University have uncovered the likely location of the oldest and most advanced space-faring civilizations in our galaxy.

Last month, results from computer simulations guided by a powerful artificial intelligence algorithm pinpointed our galactic core as the place to look for our cosmic ancestors. According to the paper published in The American Astronomical Society, it is expected that technological species arising out of the primordial maelstrom of galactic centers will begin their space exploration activities by first populating planets near them before working their way out of the cosmic cradle in a radial fashion.

Assuming very modest means of travel comparable to our own, galaxy core colonists are expected to completely settle habitable planets near them within 100,000 years after their arrival on such worlds. At this rate, the computer model shows an exponential explosion of civilizations inhabiting many of the prime locations in our galaxy in the expanse of a billion years or so. Considering that the Milky Way has been around for more than 13 billion years, it is not too far-fetched to assume that our best chances of observing technosignatures lie in the direction of Sagittarius, Ophiuchus, and Scorpius - all southern sky constellations.

By pointing our instruments to the brightest and probably the most busiest places in our cosmic neighborhood, we might stand a chance of actually catching a glimpse of some of the 'alien' action that is currently taking place in our galactic downtown.
D

Cool, my neck of the woods and I am a Saggitarius as well. Take me home ET

Dundee said:
Cool, my neck of the woods and I am a Saggitarius as well. Take me home ET
Click to expand...

Anyone watch 'Margin Call' ? The bit where the dealers find that their algorithm wasn't warning them about the upcoming crash ?

'It's broken'..What is ? 'the algorithm'.
Reactions: Dundee

Planets With Seasons Like Ours Could Host Complex Alien Life, Suggests NASA Research

Planets which are tilted on their axis, like Earth, are more capable of evolving complex life, suggests new research.

Planets With Seasons Like Ours Could Host Complex Alien Life, Suggests NASA Research

Planets which are tilted on their axis, like Earth, are more capable of evolving complex life, suggests new research.

It makes sense. We have here a system that works for our circumstances in our little goldilocks zones.
If we look on earth we see examples of life forms evolving in a similar manner of opposite sides of the earth,.
There is no reason to think that this doesn't not also happen on an intergalactic scale, , where other galaxies have their own planets in their own goldilocks zones.