Image: SCU/OMnium Media​
Exciting new developments in ufology are taking place this year. A large group of private sector scientists and academicians from the Scientific Coalition for UAP Studies (SCU) will convene in Huntsville Alabama for their annual Anomalous Aerospace Phenomena Conference (AAPC) scheduled to begin on June 3rd and culminate on the 5th.

For those of you unacquainted with the organization, SCU is a think tank of scientists, researchers and professionals stretching across organizations, governments and industries to scientifically and publicly explore anomalous phenomena known around the world as UAPs, UFOs, USOs and OVNIs.

Recognized for their rigorous scientific approach to the UFO enigma, SCU members follow strict methodologies and use sophisticated tools of science to analyze and interpret unidentified phenomena events taking place all over the globe.

This year's conference will feature Ryan Graves, a former US Navy Lieutenant and F/A-18F Super Hornet aviator. Mr. Ryan conducted two combat deployments aboard the USS Enterprise and USS Theodore Roosevelt and was a key witness to several UFO incidents while on active duty.

A month prior to the conference, on May 3rd, the Scientific Coalition for UAP Studies will release the much-anticipated documentary A Tear in the Sky. The documentary will be streaming on Amazon and other platforms worldwide and will highlight the activities of the group as they conduct field studies at various locations known to be UFO hotspots. Registration is already open for both the onsite and virtual event, so make your reservation today! 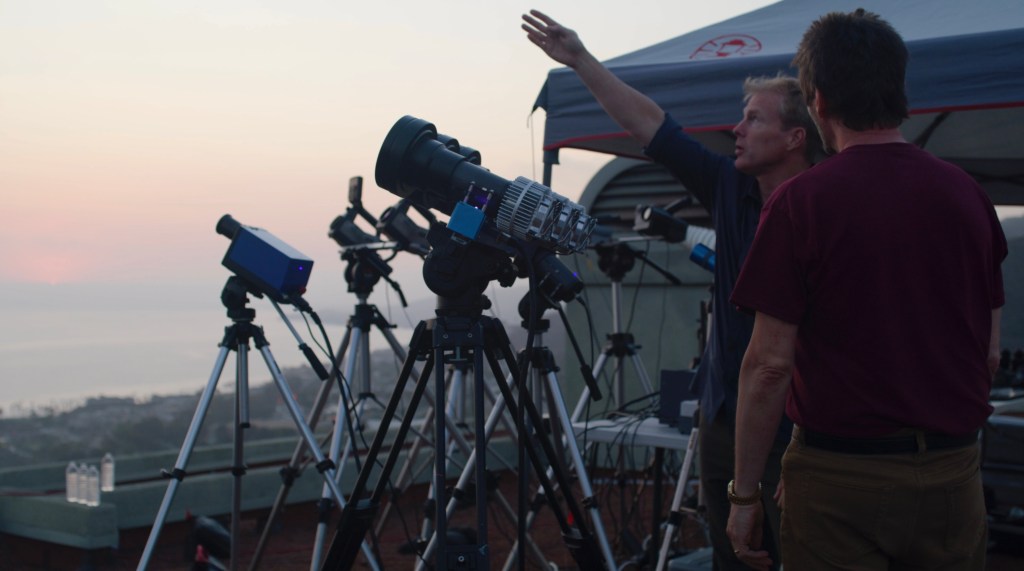 William Shatner, experts weigh in on UFO phenomena in ‘A Tear in the Sky’ doc

Producer-director Caroline Cory financed and filmed an investigative squad of military personnel, scientists, even William Shatner that hoped to capture without any doubt a real UFO phenomenon.