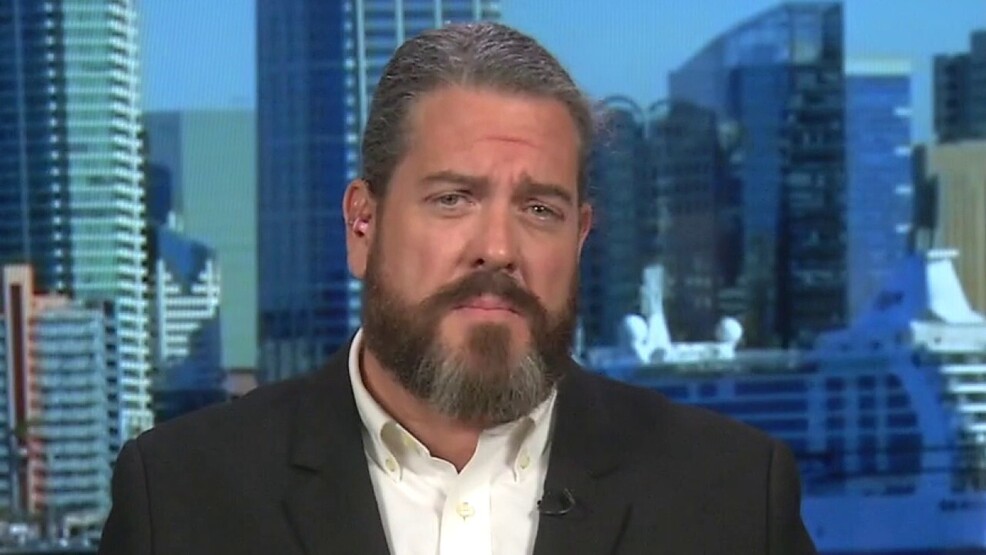 Image: Fox​
Retired U.S. Navy Chief Master-at-Arms turned investigative filmmaker, Sean Cahill, wants to communicate a few words to the UFO community, and an open letter is the medium he chose to express his thoughts.

For several years now, Sean has been an invaluable cog in the relentless machinery of disclosure spearheaded by Luis Elizondo and Christopher Mellon. As co-founder of Skyfort, a strategic think thank and incubator, Sean is the often unseen mastermind behind many of the public victories the UFO community is currently enjoying.

Passion and dedication are the driving forces that motivate Sean in his quest to enlightened the public about the most extraordinary phenomenon manifesting in our times. Ever mindful of the potential impact on society a sudden UFO disclosure could bring, Sean advocates for a measured but truthful and responsible release of information on the subject.

On his blog entry, Sean is pleading with the community to set aside their differences and public bickering in favor of a more cohesive and rational unity. The goal is to ultimately make the field a bit more palatable to those who are in prominent positions in government and science currently working on the UFO subject behind the scenes, but are trepid about stepping forward into a literal minefield of disunity and belligerent chaos.

“Boldness is the beginning of action, but fortune controls how it ends”

A prelude to Phase III. 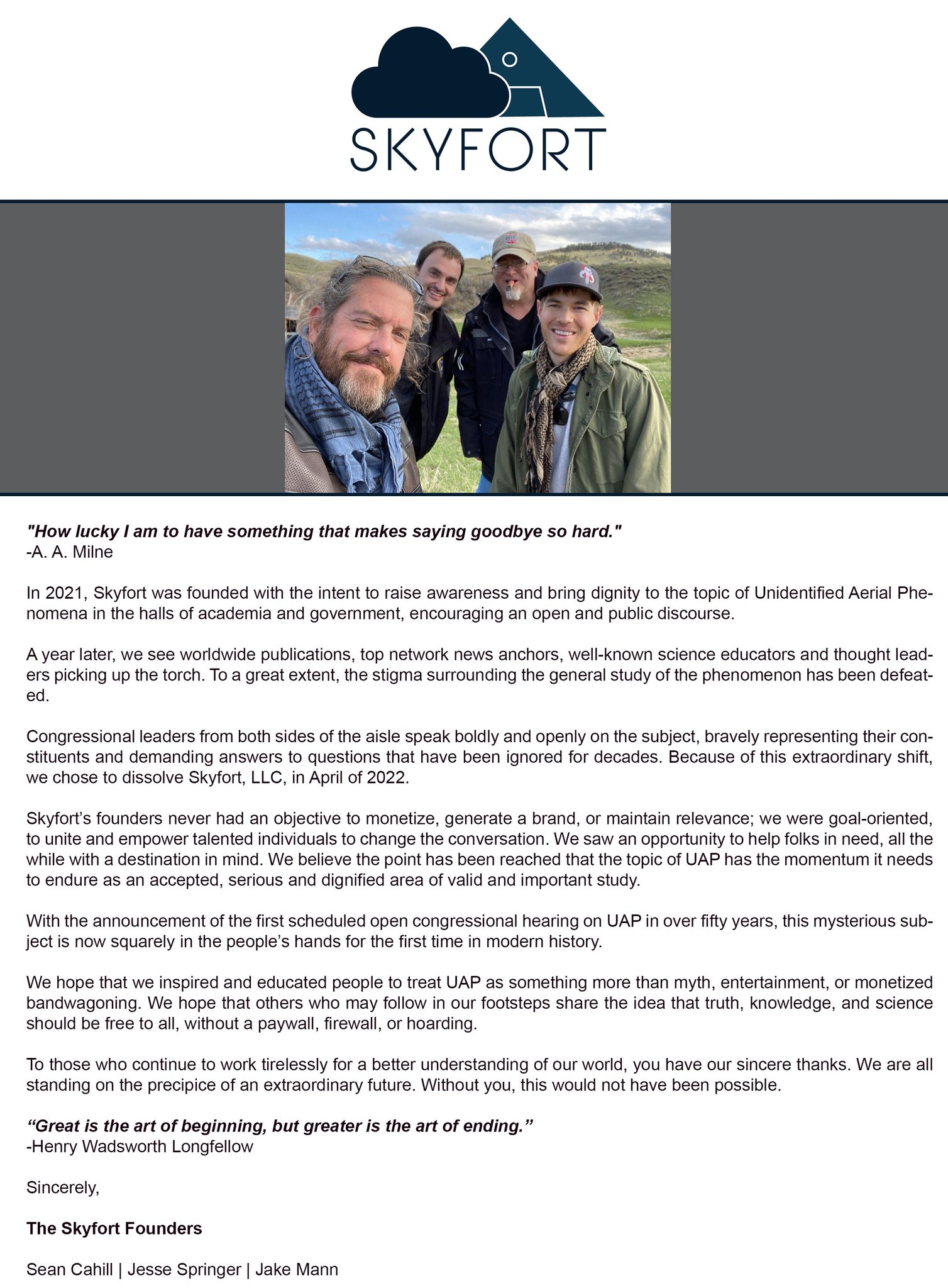 A thank you note:

When Jake Mann, Jesse Springer and myself formed Skyfort.org and Skyfort LLC in 2021 with the guidance of our friend and mentor, Lue… 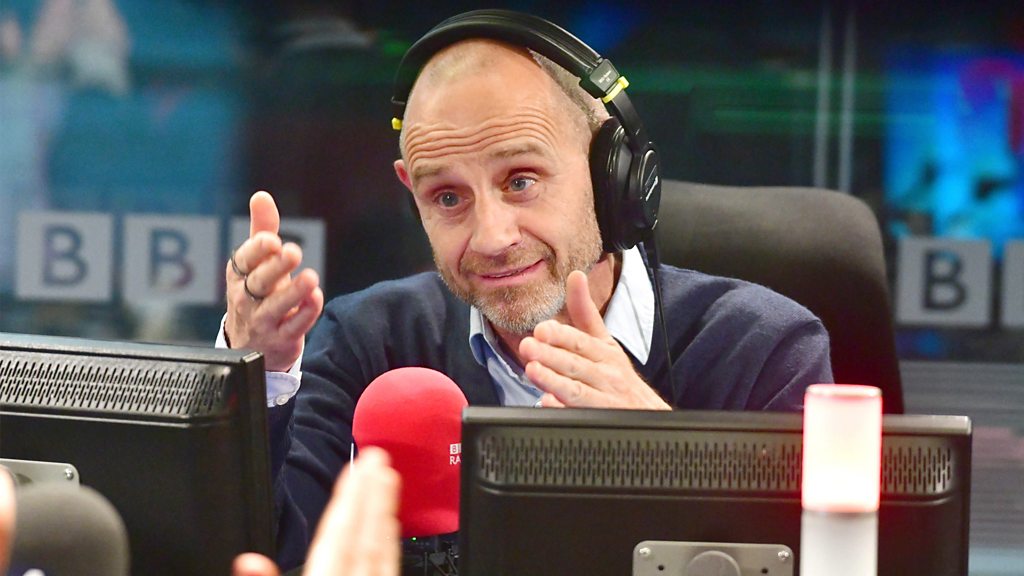