Image: Andrzej Dudzinski​
Conspiracy theory aficionados maintain that the U.S. is in possession of secret, super-duper, unacknowledged space platforms capable of marvelous things, and they are not wrong. For quite a few months now, General John Hyten, the vice-chairman of the Joint Chiefs of Staff, has been working behind the scenes to declassify the existence of an ultra-secret space weapon program for the purpose of demonstrating to foreign adversaries and allies alike, just how powerful our space defense assets are.

Gen. Hyten, who is an advocate for more government transparency about Special Access Programs (SAPs), is expected to get authorization from the Director of National Intelligence and President Joe Biden before unveiling what many are speculating to be a sophisticated anti-satellite system. Although there are many detractors inside the government who frown upon the idea of a public show of force, Gen. Hyten argues that the best deterrent is often a good offensive.

No date has been given for the demonstration, and the details of the weapon remain classified, but that doesn't stop experts from speculating about the possible nature of the system in question. Defense geeks who follow the latest military developments are proposing ground-based lasers and kinetic interceptors as possible anti-satellites weapons candidates, but the military could surprise us with one of the alleged flying saucers out of Area S-4. 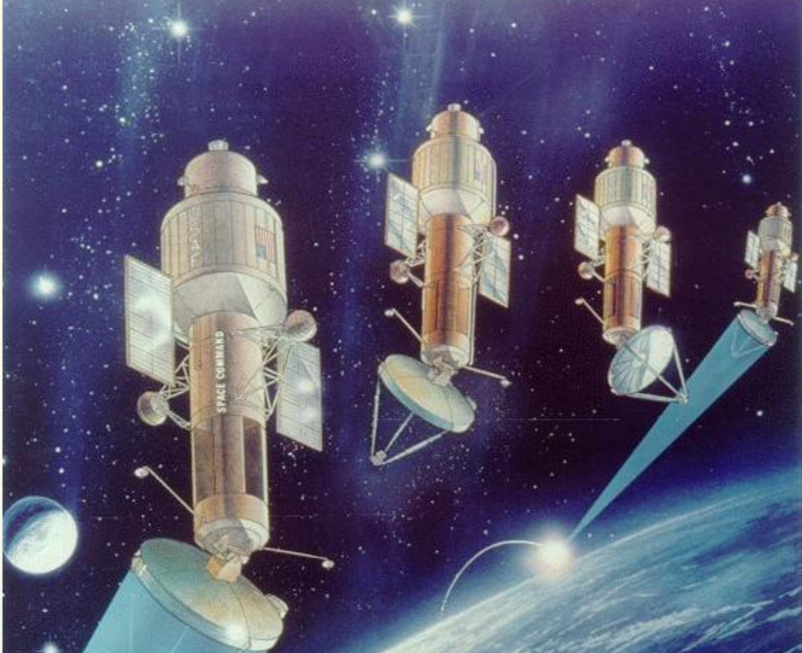 The push to declassify an existing space weapon is being spearheaded by Gen. John Hyten, the vice chairman of the Joint Chiefs of Staff.

Why the US military may reveal a top secret space weapon