SETI does about-face on UFOs 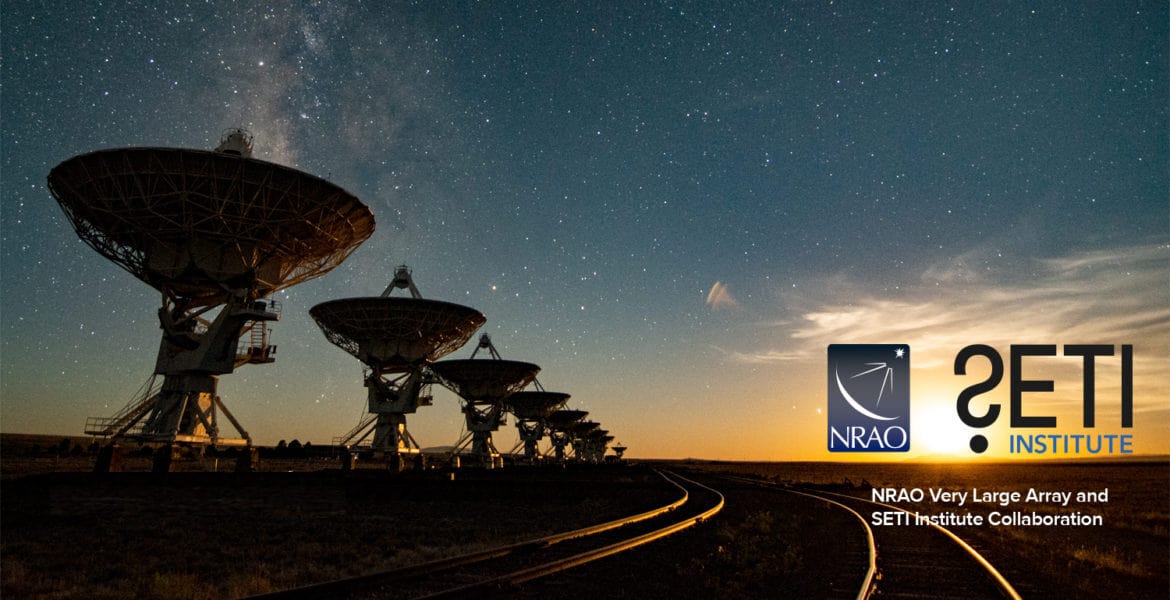 Image: NRAO/SETI​
The Search for Extraterrestrial Intelligence (SETI) Institute is jumping into the UFO bandwagon after the ODNI confirmed that there's actually something flying in the sky worthy of their attention. Traditionally, SETI has been largely antagonistic to the idea that UFOs are anything more than misidentified prosaic objects, celestial bodies, or atmospheric phenomena. Seth Shostak, who is currently the senior astronomer for the SETI Institute, has been very critical of ufology in general and never wasted an opportunity to express his derision whenever the subject came up on media interviews and podcasts.

This change in posture regarding UFOs could position SETI on the receiving end of government grants to be allocated for UAP studies, an opportunity the private research institution - which is currently starving for contributions - is not willing to miss. SETI, which at its inception was funded with taxpayer's money, lost its endowment in 1993, when then-Senator Richard Bryan (D–Nev.) introduced a last-minute amendment that ended support for Project HRMS, the last major Search for Extraterrestrial Intelligence (SETI) program funded by NASA.

With the tide changing in favor of the anomalous and the bizarre, it is in SETI's best interest to set aside its dogmatic ways and recognize that there are - to quote former Secretary of Defense Donald Rumsfeld - "Unknown Unknowns" out there waiting to be discovered. We, for one, welcome SETI's willingness to participate in UFO-related research. Read SETI's statement about UAPs below and offer your thoughts.

THE UAP STORY: THE SETI INSTITUTE WEIGHS IN

June 25, 2021, Mountain View, CA – The report from intelligence agencies to be delivered to the U.S. Congress on the subject of UAPs (Unidentified Aerial Phenomena) has generated speculation that we may soon see compelling proof of the existence of extraterrestrial beings.
www.seti.org 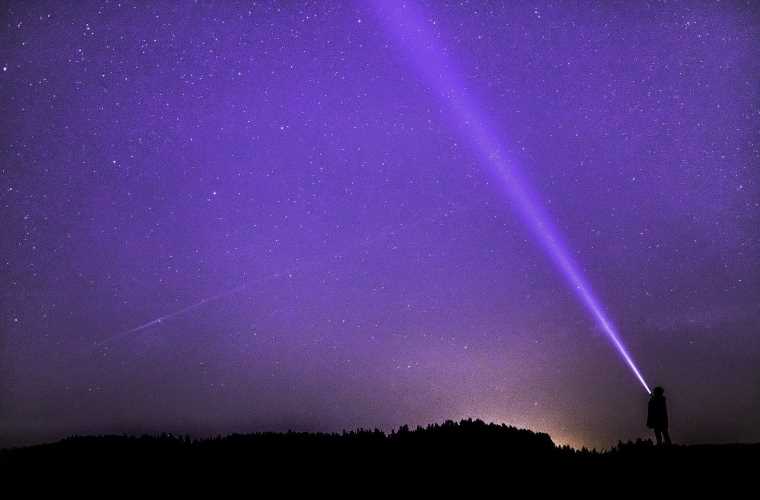 After decades of scanning the heavens for technosignatures, the search for extraterrestrial intelligence (SETI) is about to go large.