Show Us The Videos! 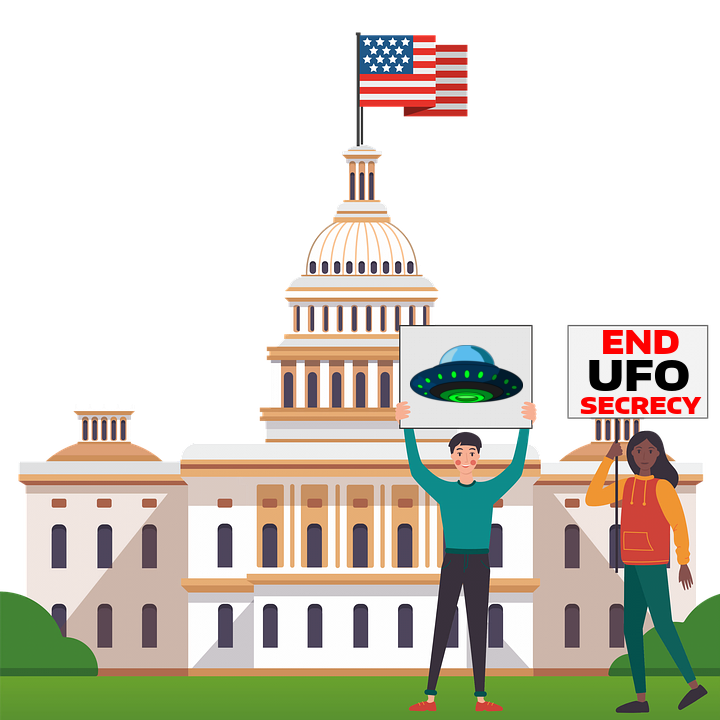 Image: Pixabay​
The UFO community is in an uproar over the possibility that the Pentagon is withholding a compilation video from taxpayers purported to show extraordinary evidence of unidentified aerial phenomena (UAP). Rumors about the existence of the alleged footage began circulating back in June 25, when Canadian journalist and podcaster Dave Scott hosted a panel of experts on his show Spaced Out Radio to discuss the UAP task force report. During the course of the program, scientist guest Robert McGwier intimated that government sources had informed him that members of Congress were left feeling "gobsmacked" after watching forty minutes of what could only be described as "science fiction."

In the latter weeks of June - and prior to the release of the unclassified version of the UAP report - the Office of the Director of National Intelligence and the Unidentified Aerial Phenomena Task Force conducted several classified briefings for the purpose of informing Washington D.C. leaders of the ongoing investigation into UFOs. According to Dr. McGwier, members belonging to the National Security Council who were present during the meetings, got to see approximately fourteen of the most compelling, highly classified UFO videos that the Pentagon is said to possess. More about this in the link below.