Skinwalkers at the Pentagon 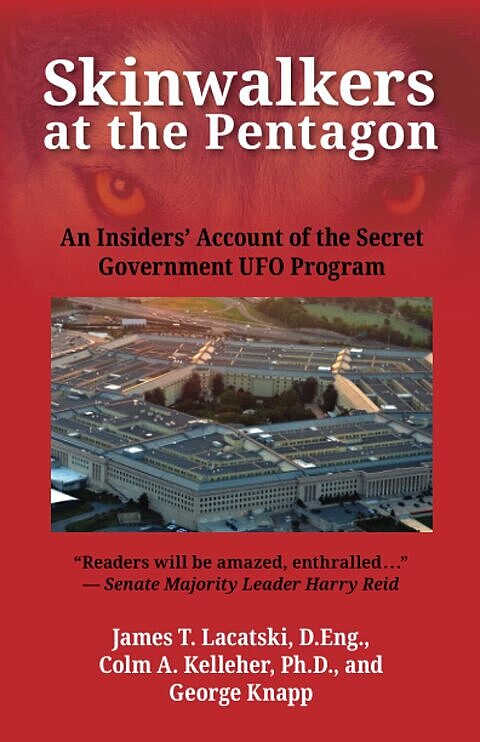 Image: Amazon​
Released last week, this new book by a trio of insiders reveals the ins and outs of the secret Pentagon UFO program known as the Advanced Aerospace Weapon System Application Program, or AAWSAP. Featuring prominently in the story is Dr. James Lacatski, the former director of AATIP and the person responsible for recruiting Luis Elizondo into the world of UFOs and the paranormal.

Although the origins and true nature of AAWSAP remain somewhat nebulous to this day, the book tries to set the record straight and answer some of the most burning questions the community has had ever since this shrouded group of government operatives rekindled the dying embers of ufology into the wild fire that it is today.

The book, which had to endure a year-long vetting process by the Pentagon before given the okay to be published, is a riveting account of a team of maverick scientists trying to gain an understanding of the mysterious forces that seem to operate in our reality under a cloak of secrecy aided by some kind of advanced form of matter and energy manipulation.

Although a large portion of the book is dedicated to the bizarre phenomena occurring at Skinwalker Ranch, there is a wealth of information about other locations where the phenomenon manifested itself, often to the detriment of those involved. Written in collaboration with Dr. Colm Kelleher and journalist George Knapp, this book is a must-read for anyone interested in the backstory of how the Pentagon ended up funding studies into the paranormal that ultimately led to the official acknowledgement of the UFO reality.

This is a personal commentary from George Knapp.
www.mysterywire.com 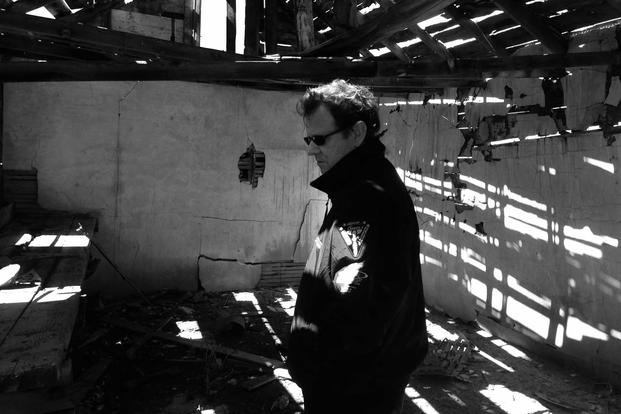 The Pentagon's new office for what has been rebranded as unidentified aerial phenomena, or UAP, has deep roots in the paranormal. 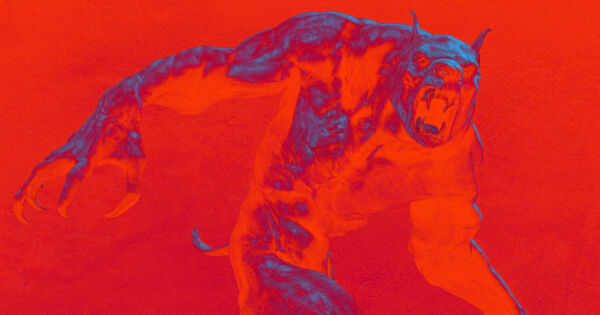 The Pentagon’s new UFO office has roots that are decidedly more “X-Files” than anyone realized. A jaw-dropping new Military.com report based on interviews with the military intelligence officials who ran the once-secretive Pentagon program that studies the paranormal highlights just how out...
futurism.com 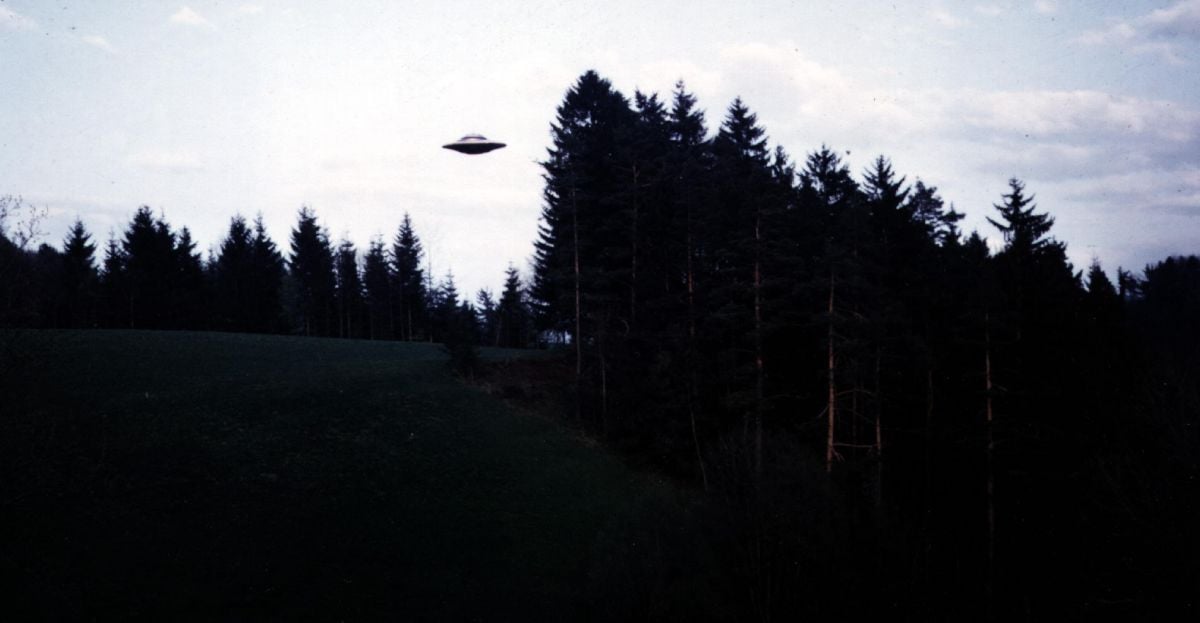 Colm Kelleher: The Irishman who headed up The Pentagon search for UFOs | Newstalk 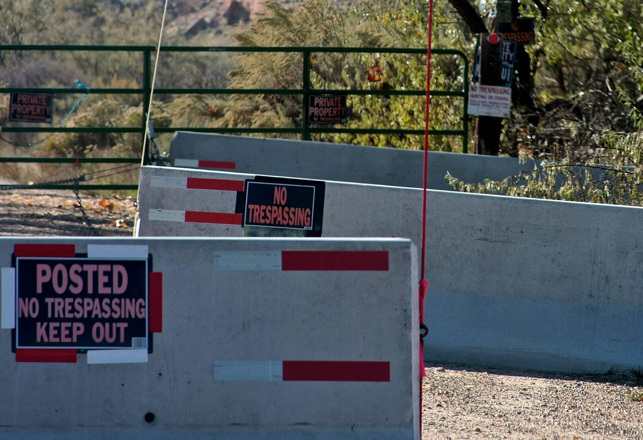 By this point, everyone who has even a passing interest in UFOs or paranormal phenomena, in general, is aware of the saga