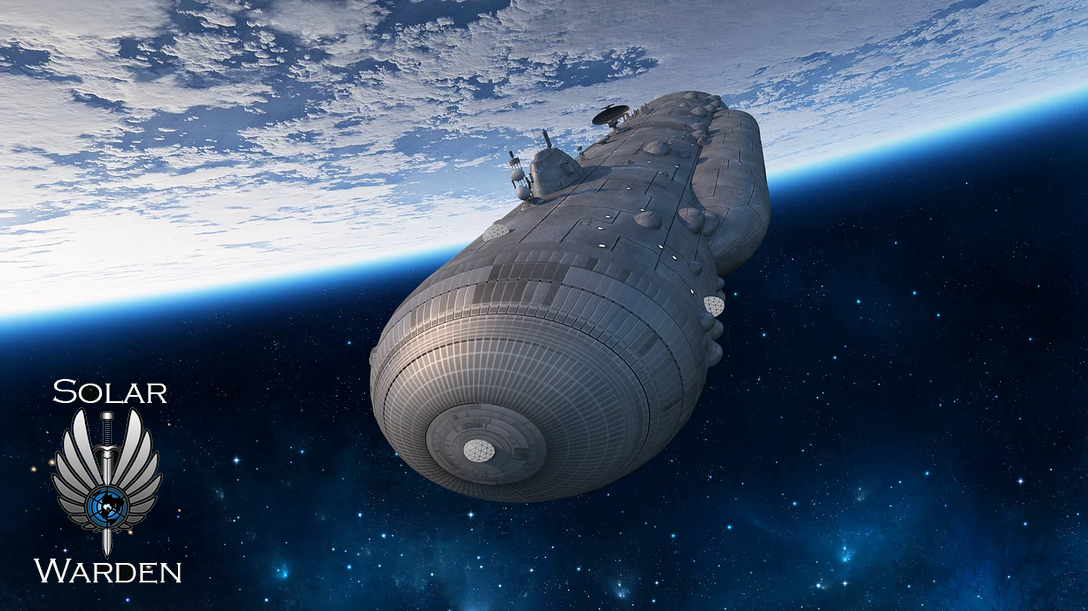 Image: Pinterest​
A secret U.S. space program in operation since 1980, is now one of the most talked about conspiracies in modern times. For several decades, stories about NASA's alleged moon landings cover-ups and how the whole Apollo program was staged to defeat the Soviet Union in the space race, have been circulating far and wide across the World Wide Web. Although there is compelling evidence that indicates some lunar footage appears to have been doctored, no smoking gun has ever been presented to support some of the more outlandish claims.

In the late nineties, a young Scottish system administrator by the name of Gary McKinnon, took it upon himself to find out if all of these rumors were true by actually penetrating the layers of digital security protecting NASA and the U.S. Space Command servers. Gary, an avid consumer of 1990s conspiracy theory television series, wanted to find out if the stories were true by gaining access to U.S. Government systems that were virtually unprotected with what he describes as weak security protocols, a condition which afforded him entrance into a weird, parallel world where NASA and the military are in charge of incredible space-based technology and in communication with "non-terrestrial officers."

According to McKinnon, he found documentary evidence of a secret space program called “Solar Warden," a joint U.S. Naval Network and Space Operations Command (NNSOC) in charge of solar system security and border protection. The alleged space program is said to possess a fleet of "eight massive cigar-shaped motherships longer than several football fields, 43 small “scout ships” and various other flying objects, as well as advanced beam weaponry, all of it derived from reverse engineered alien technology tested at secret bases including the infamous Area 51 in Nevada." Continue reading below.

A Hacker, Aliens, and a Secret Government UFO Space Force

Born in 1966, from an early age Scottish born Gary McKinnon had been interested in computers, getting his first computer 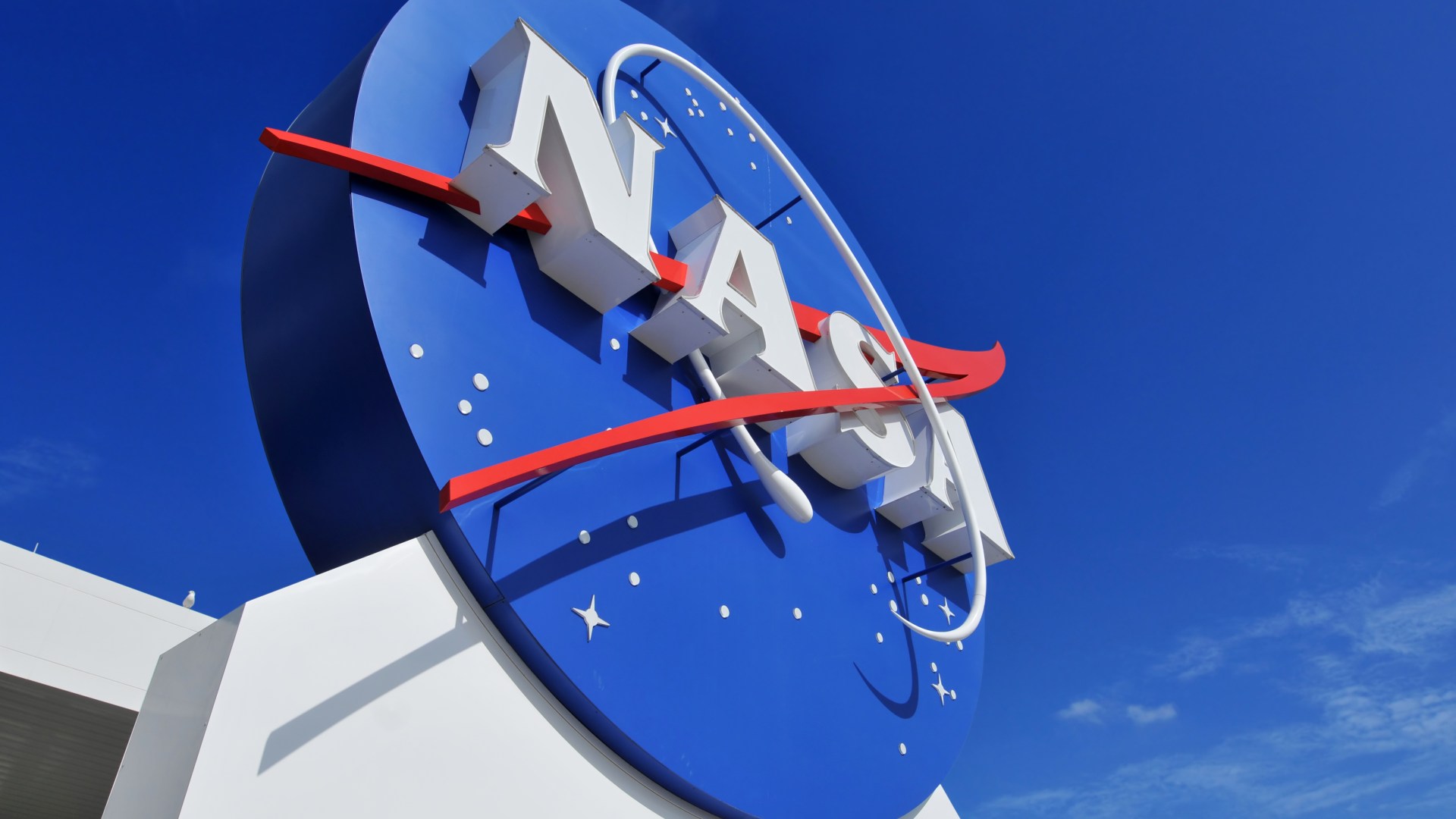 A HACKER who broke into Nasa’s computers to find proof of UFOs claims he discovered a picture of a mysterious alien craft shaped like a cigar amongst thousands of other photos. Brit cyber sle…