The US Space Force is positioning itself as the law enforcement agency of the solar system. Previously tasked with managing and monitoring defense assets orbiting Earth, the military branch is now expanding its area of operation to cover all vacuum regions between our planet and the Moon. In a video posted to YouTube by the US Air Force Research Laboratory, the scientific arm of the USSF goes over its intent to place a highly-classified space awareness platform into cislunar orbit.

The payload, most likely consisting of a satellite equipped with a powerful telescope, is probably the first of many space vehicles that will be commissioned into orbit under the Cislunar Highway Patrol System (CHPS) - a program created by the US Space Command to provide situational awareness of any and all activities going on between the Earth-Moon system.

As major aerospace companies vie for the lucrative contract to build the CHPS defense satellite, space boffins couldn't help but to compare the acronym and mission directive given to the program with the popular American television series CHiPs, an action drama featuring the adventures of two California Highway Patrol (CHP) officers as they patrol the state's highways and byways. "It is bound to get crowded out there," a recent report by the Center for Strategic & International Studies says. "Somebody has to police all that lunar traffic" for the benefit of human exploration and "economic development." 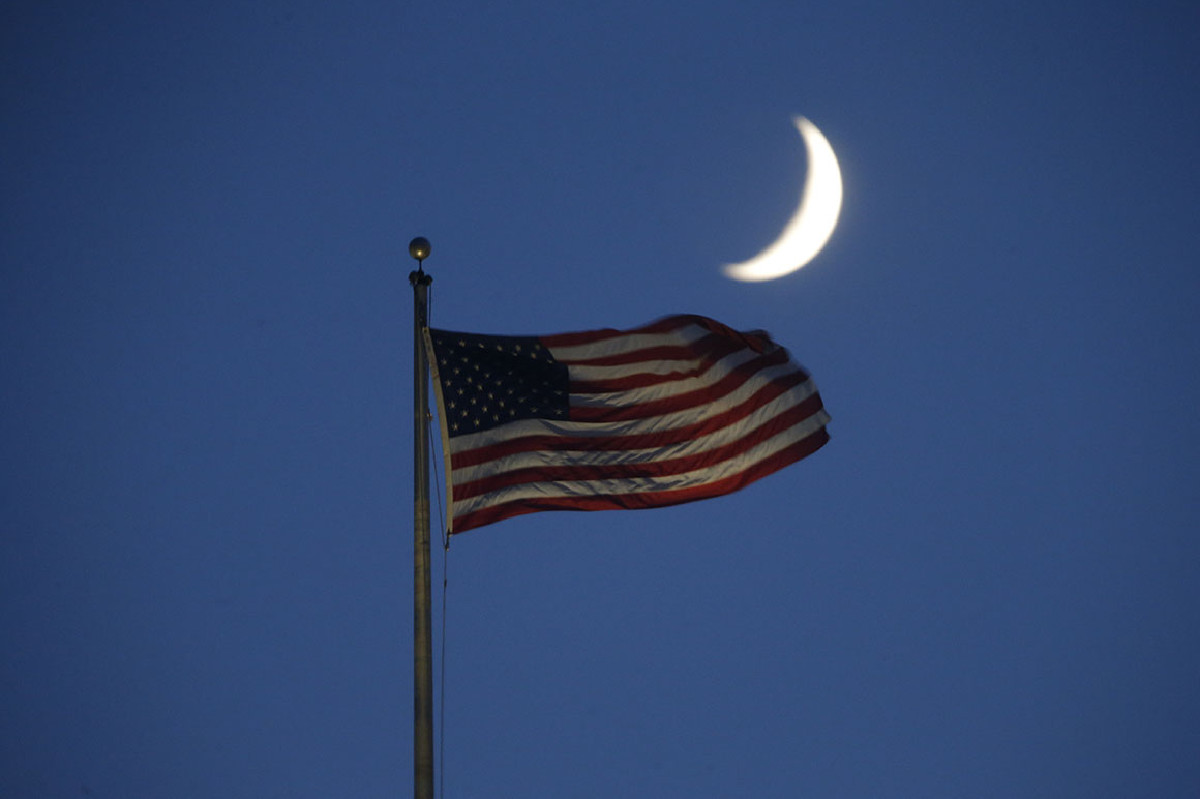 The Pentagon's designs on cislunar space are viewed by some as a “demarcation that we shouldn’t cross.”

In an exclusive interview, the military branch’s second in command talks about junk in orbit, cyberattacks, satellite vulnerabilities, and Russia's war in Ukraine. 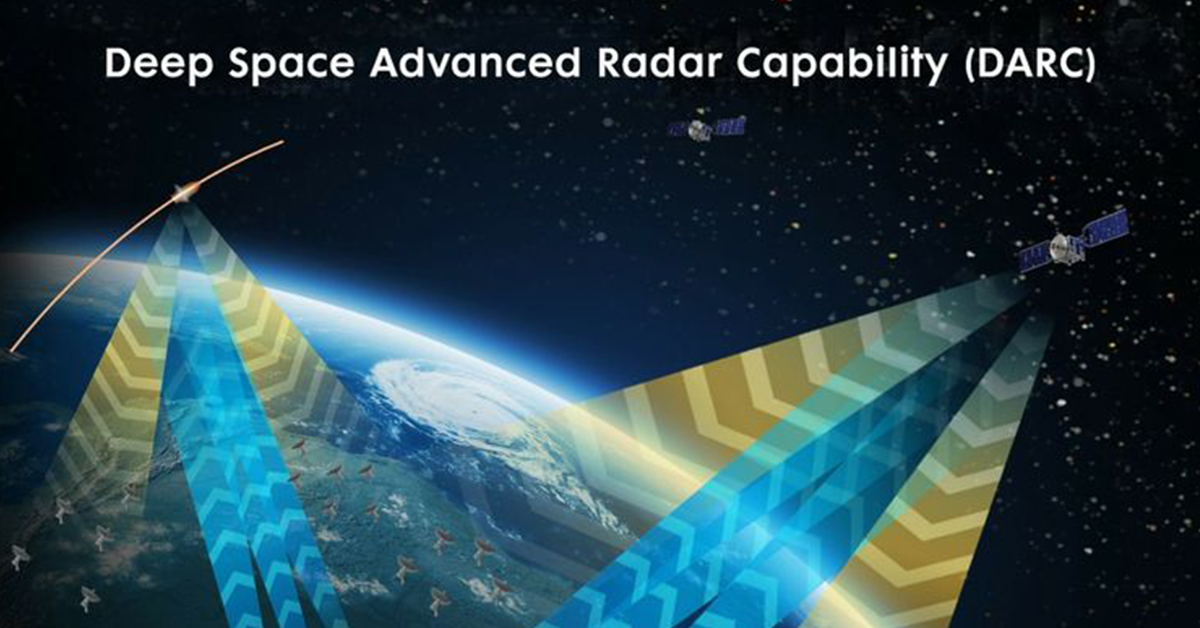 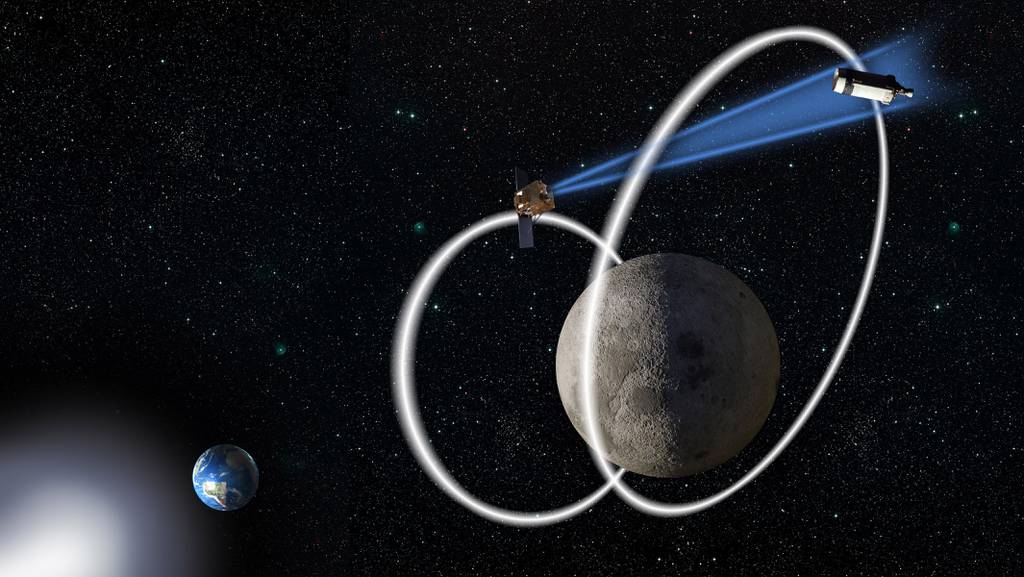 The 19th Space Defense Squadron has been tasked to focus on the cislunar space domain as activity increases in the realm.