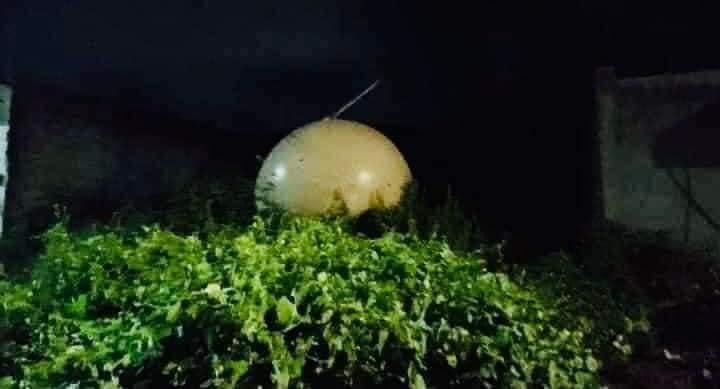 Image: Isidro Cano Luna​
This past Sunday, shortly before midnight, an unidentified, metallic-like, spherical object fell on the Mexican state of Veracruz. Witnesses to the event said the strange object emitted a weird sound before landing on a tree top. Residents of Lomas del Río Medio, reportedly described seeing some sort of writing etched on the body of the sphere.

Isidro Cano Luna, a prominent local meteorologist who is covering the story, posted on his social media account the details of the incident, which immediately went viral all over the world. According to Mr. Cano Luna, the UFO "appears to be made of a very hard plastic or an alloy of various metals and apparently it has an antenna."

Mr. Isidro went on to warn the locals about not approaching or handling the object just in case it was radioactive: "Personal suggestion: do not touch it or get close to it until it is reviewed by specialists... it may be radioactive."

As the drama unfolded, Luna continued updating the story as it developed on the ground, each time, adding more intriguing details that left not doubt that something peculiar had just fallen from the sky: "It should not be opened or tried to be opened. A specialized team at the Secretary of the Navy of Mexico and/or the Secretary of National Defense needs to collect it and turn it in for special study."

Luna also noted that "on the outside of the sphere there is a code, but no hole or slit though which it could be opened... these spheres have a timing mechanism that, at certain time they open themselves and show the valuable information they have inside."

Several hours later, Luna made a final entry about the bizarre event on his Facebook account by announcing that "the device was removed at 3:15 AM by highly trained personnel with specialized equipment taking all the precautions and following all the protocols that the case required. "

Most intriguing of all, was the fact that according to Mr. Luna, the UFO was apparently transported out of the country to some unknown location we can only speculate about: "The object is no longer in the State of Veracruz and its final destination will be beyond our borders."

Adding to the historical fact that these types of incidents tend to foster conspiracy theories, Mr. Luna concluded his report by posing a very suggestive question to his more than 132,000 followers on Facebook: "Will the authorities say that this was a joke or fake news? ... National security issue: closed." 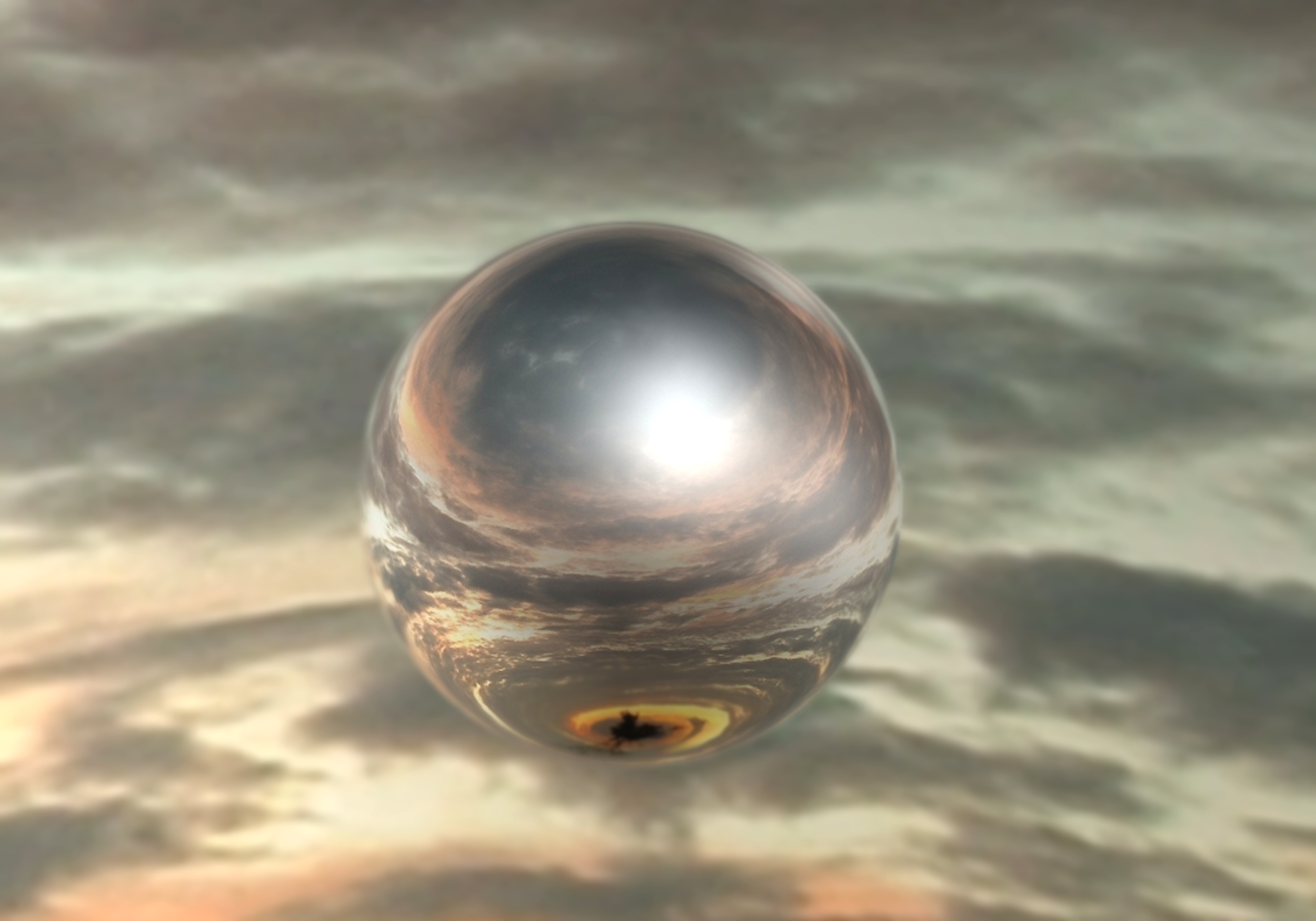 Mystery Sphere Falls from the Sky, Gets Recovered By "Highly Trained Personnel"

A mysterious Sphere fell from the Sky in Mexico, Veracruz, and was recovered by highly trained personnel with special equipment.