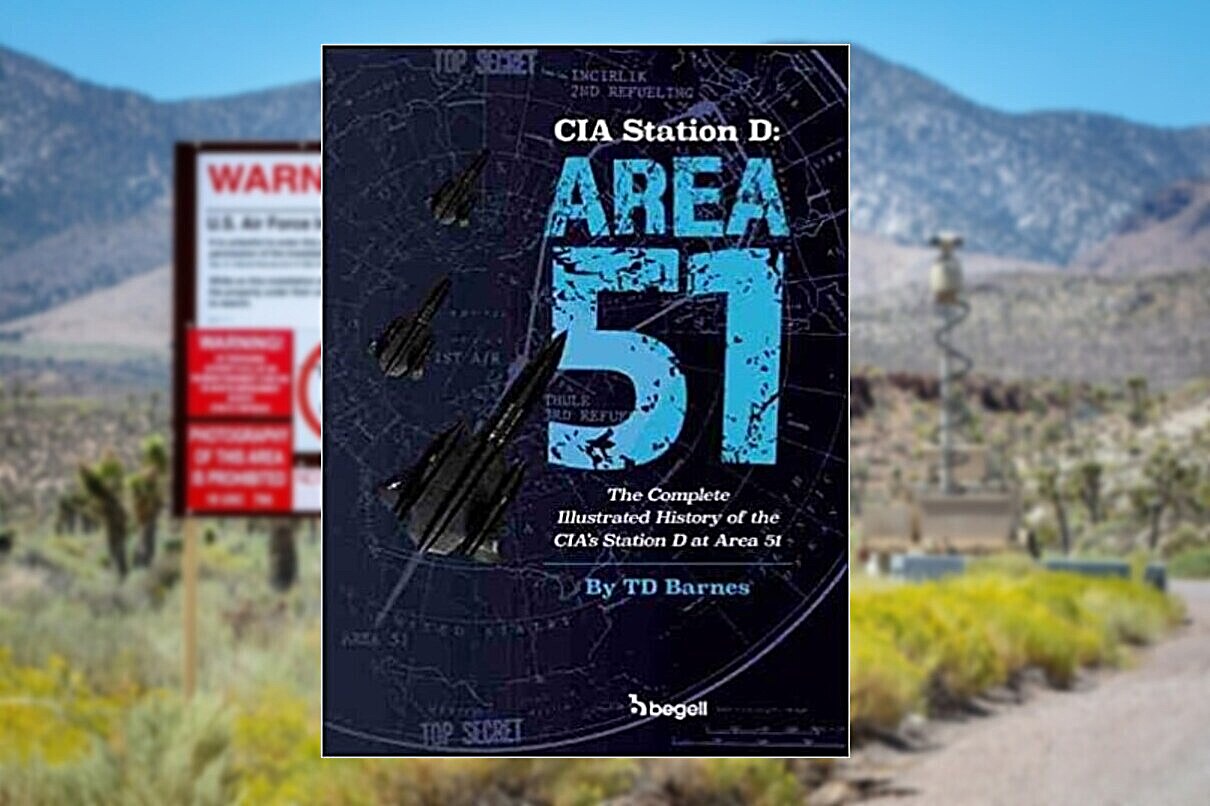 Image: Amazon​
That is apparently the official name of Area 51. While it doesn't have the same evocative impact as other nicknames given to the secretive facility - or conjures up images of super-duper, top-secret alien technology experiments - declassified CIA records indicate "Station D" is what the base was originally called back in the day. According to a new book written by radar specialist and former Area 51 employee Thornton "T.D." Barnes, it took a lot of research and convincing on his part for the CIA to finally admit that little piece of historical fact about an installation that was categorically unacknowledged for many decades.

Secret activities in the Great Basin Desert of Nevada started back in the late '50s, when the Atomic Energy Commission acquired large portions of the land and designated it to be used for nuclear test purposes. Given is remoteness from populated areas, it was later discovered to be the perfect location to conduct secret research away from prying eyes, a detail that did not escape the Central Intelligence Agency. After annexing the Groom Lake area and its surroundings from the Atomic Energy Commission, the CIA began construction of a massive research and development complex for the booming US aerospace industry.

It was not until the late '80s and early '90s that "Station D" - better known as "Area 51" - entered into the popular vernacular. Reports of a secret government program taking place out in the desert facility involving extraterrestrial craft began to take hold of the public's imagination after Las Vega's investigative reporter George Knapp broke the story of whistleblower Robert "Bob" Lazar. Reportedly a senior research scientist at Area S-4 - a subset of the main Groom Lake facility - Bob Lazar was responsible for blowing the lid wide open on alleged extraterrestrial activities taking place in America's desolate back yard. CIA Station D Area 51: The Complete Illustrated History of the CIA's Station D at Area 51, is a must-have piece of historical literature worthy of having a place in any serious researcher's collection. 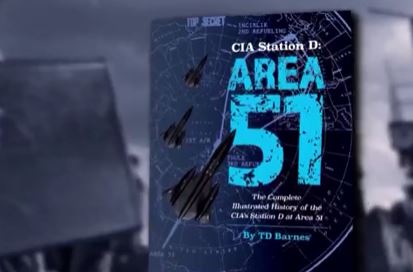 An air of mystery has always surrounded Nevada’s Area 51 base. For years, the U.S. military denied that it even existed, but it’s been there since 1955, hidden behind cryptic nicknames.… 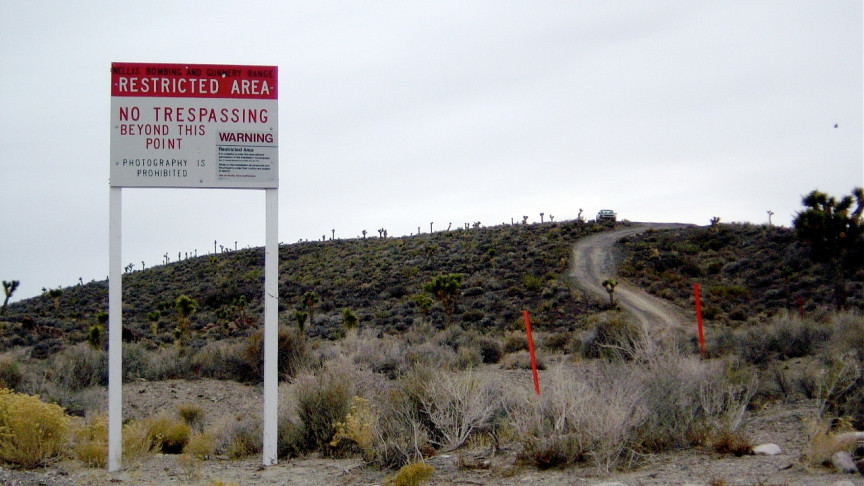 What is Area 51? Everything we know about this classified testing facility

According to conspiracy theorists, this popular Air Force testing facility is a secret research center for studying alien technology. So what's the truth and why did people want to raid Area 51 back in 2019?