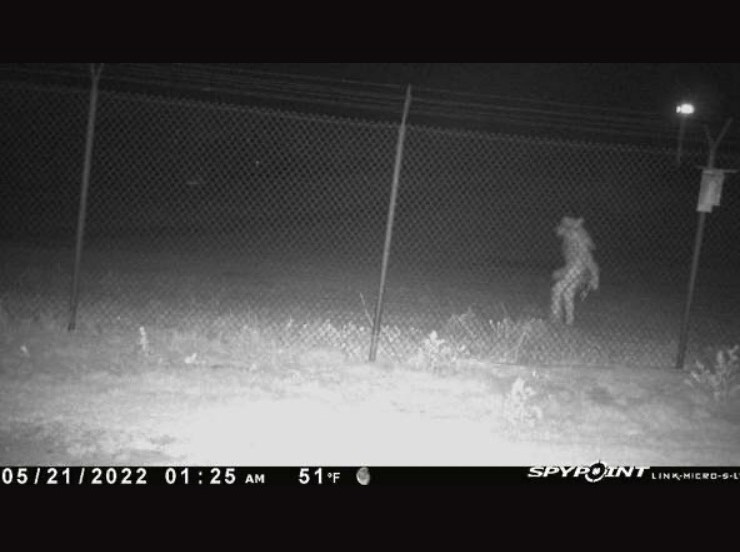 Image: City of Amarillo​
What started as an intriguing Reddit post featuring an image which many believed was nothing but a doctored visual effect, turned out to be legitimate and bizarre. Yesterday, the City of Amarillo, Texas, confirmed the authenticity of the image and took to social media to enlist the public's help in identifying what appears to be a wolf-like creature standing on its hind legs.

The footage was recorded by a security camera inside the perimeter fence of the local zoo. The individual who posted the screen capture to the popular social media platform is rumored to be an employee of the animal facility, though sources are yet to confirm if that is the case.

As expected, the image went viral across several news outlets, prompting the City of Amarillo to put out a press release claiming ownership of the snippet and in the process quelling down the ever-increasing online rumors of a possible hoax.

Although city officials aren't sure what was exactly caught on video roaming the grounds of the zoo, they were not shy to speculate whether it could be a sighting of the Chupacabra, an infamous predatory cryptid known for its habit of exsanguinating its prey. 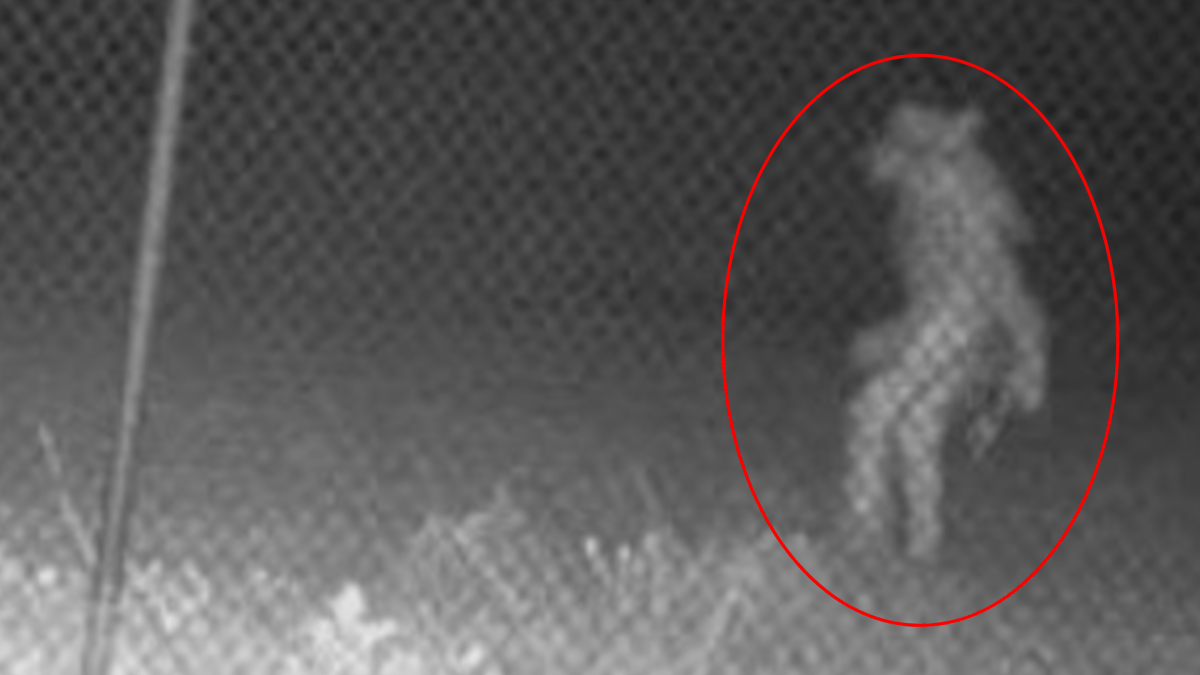 What Exactly is It? ‘Unidentified Amarillo Object’ Caught on Video

City of Amarillo officials are trying to figure out what exactly was wandering around the zoo in the middle of the night.