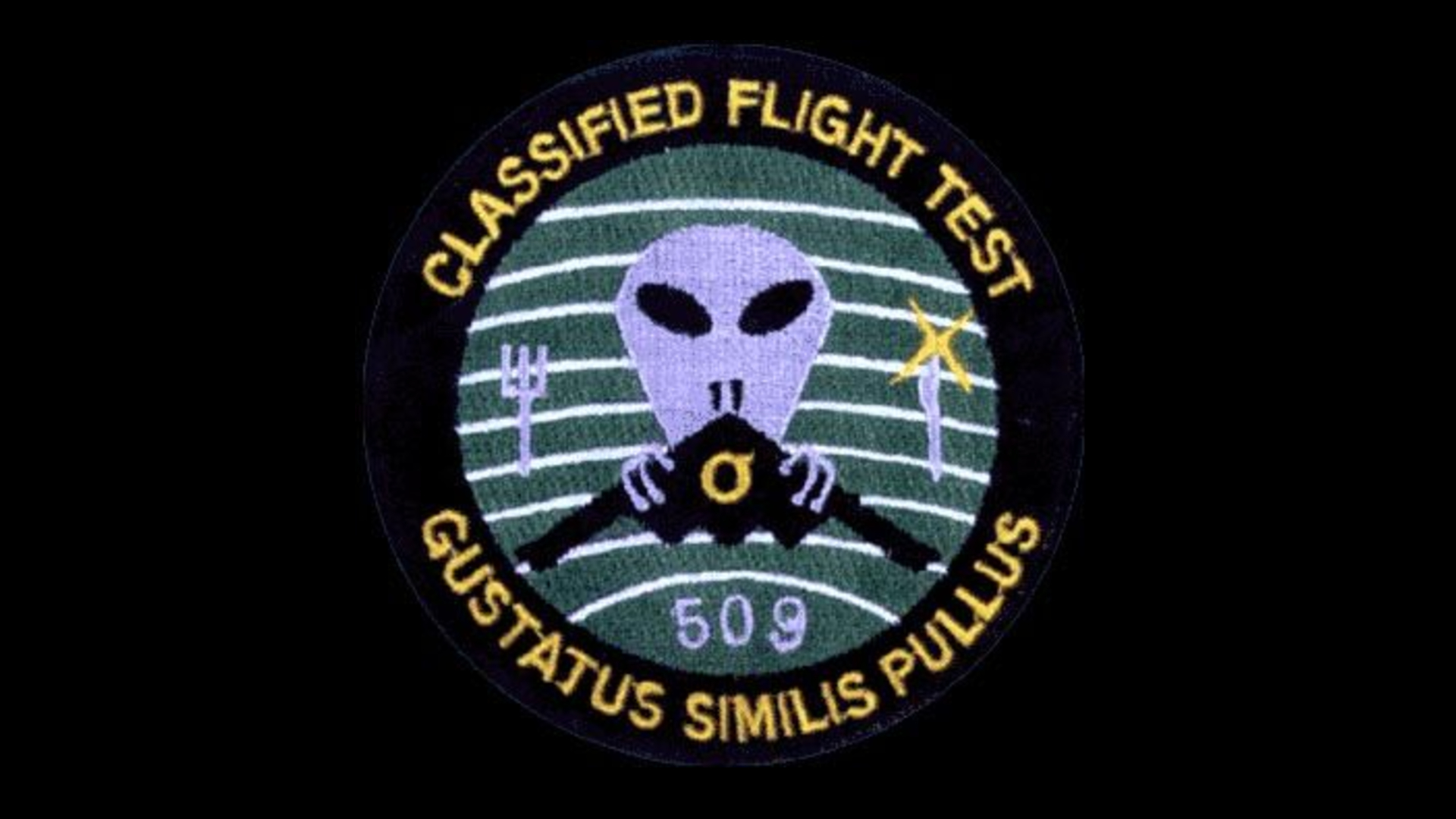 Image: Mystery Wire
​
One can accuse the U.S. Department of Defense of extreme secrecy but not of lack of imagination. Hidden in plain sight, patches sewn into uniforms worn by special military units working at bases said to house classified black projects may hold the clue of what transpires behind closed doors. The insignias, often depicting skulls, ghosts, wizards, dragons, and even aliens, not only offer a tantalizing view into the imagination of its creators - but most importantly - speak volumes about the activities each unit is assigned to. For the careful observer, the patches may prove revelatory if they know how to interpret what is depicted in them. 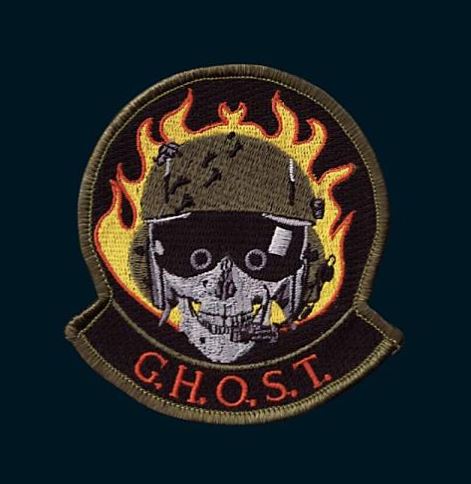 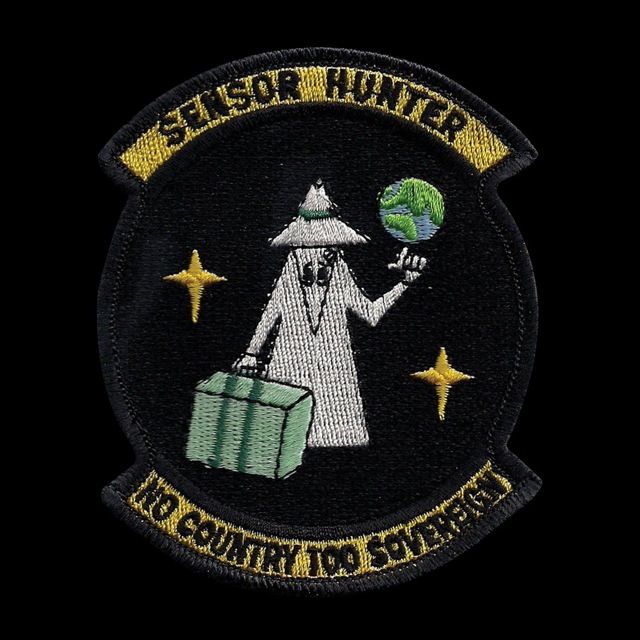 Image: Mystery Wire​
The patches and their hidden meaning are the topic of a fascinating book by author Trevor Paglen aptly titled: I Could Tell You but Then You Would Have to Be Destroyed by Me. Paglen's interest and expertise in future warfare and state secrecy are brought to bear on this fully illustrated piece of enlightening literature that will attempt to decode for us the symbolism and language used in them. While you wait for your book to arrive, have a look at George Knapp's interview with the author for a synopsis of this captivating book: 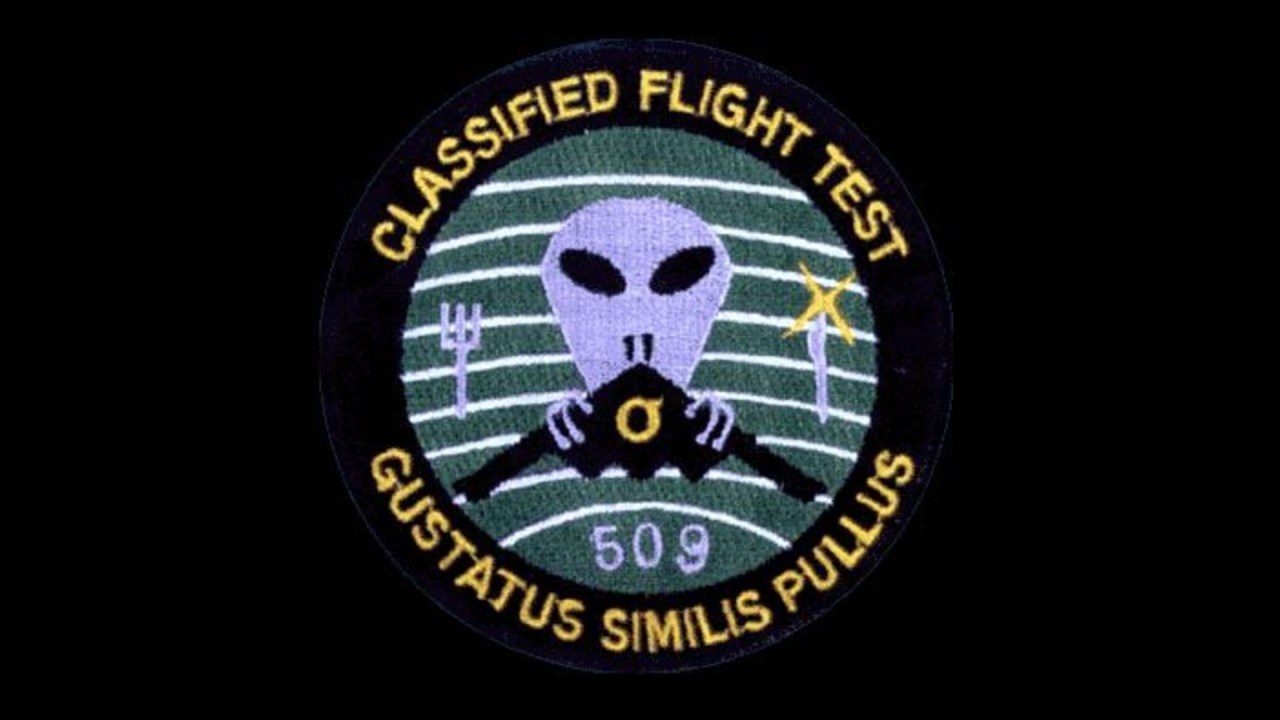 This story originally aired on KLAS-TV on May 4, 2008. MYSTERY WIRE — The deserts of the American southwest are pockmarked with secret military bases housing classified projects. It’s b…

I think it is because the 509th was stationed at Roswell and it has more punch due to the alien incident and whatnot.
Reactions: Area201
H

...The wing's 509th Operations Group can trace its heritage back to the 509th Composite Group, when during WW2, two of its B-29 Superfortress bombers dropped the two atomic bombs that helped end the war.[4]